Could eSIM be the answer to global IoT? Embedded SIMs, or eSIMs, could solve the problem of deploying an IoT service globally, according to Ajay Joseph, CTO of iBasis. Source: iBASIS Chosen by HeartStation for IoT Connectivity Solution to Ensure Power to Lifesaving Devices 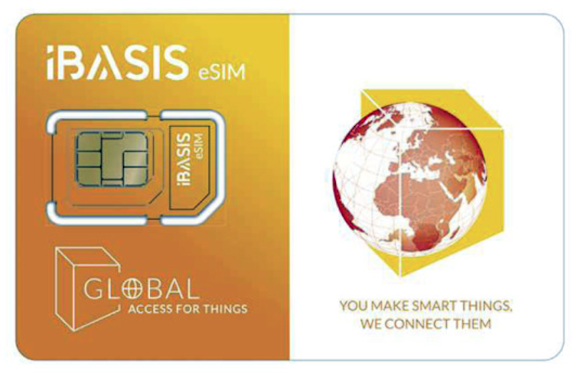 Could eSIM be the answer to global IoT? 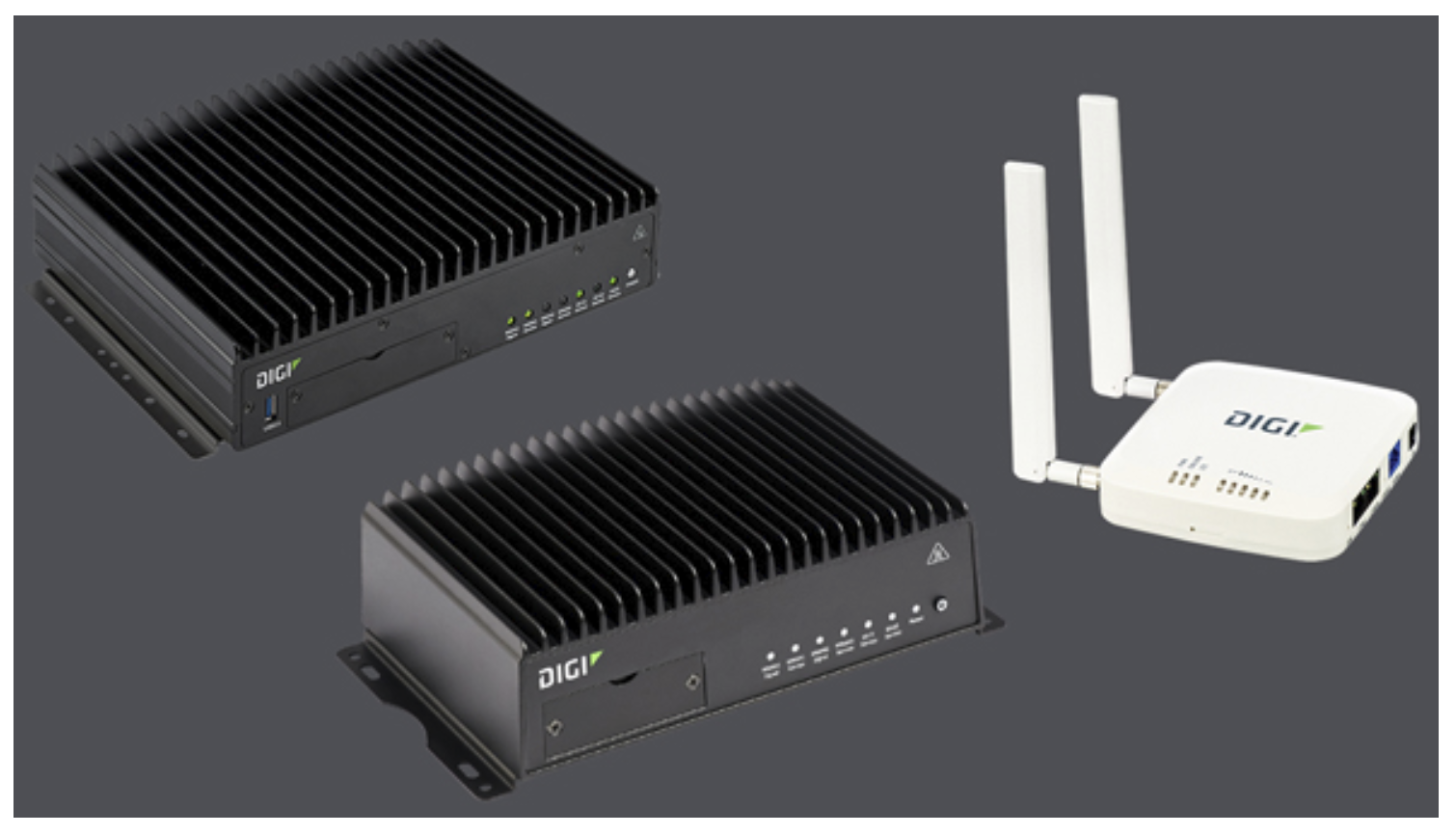 1NCE puts IoT flat rate on AWS. Tier-one IoT network carrier 1NCE is collaborating with Amazon Web Services (AWS) to simplify the process of connecting IoT devices to the cloud. To kickstart the project, the 1NCE IoT flat rate with a ten-year data plan is available in AWS Marketplace for $10. 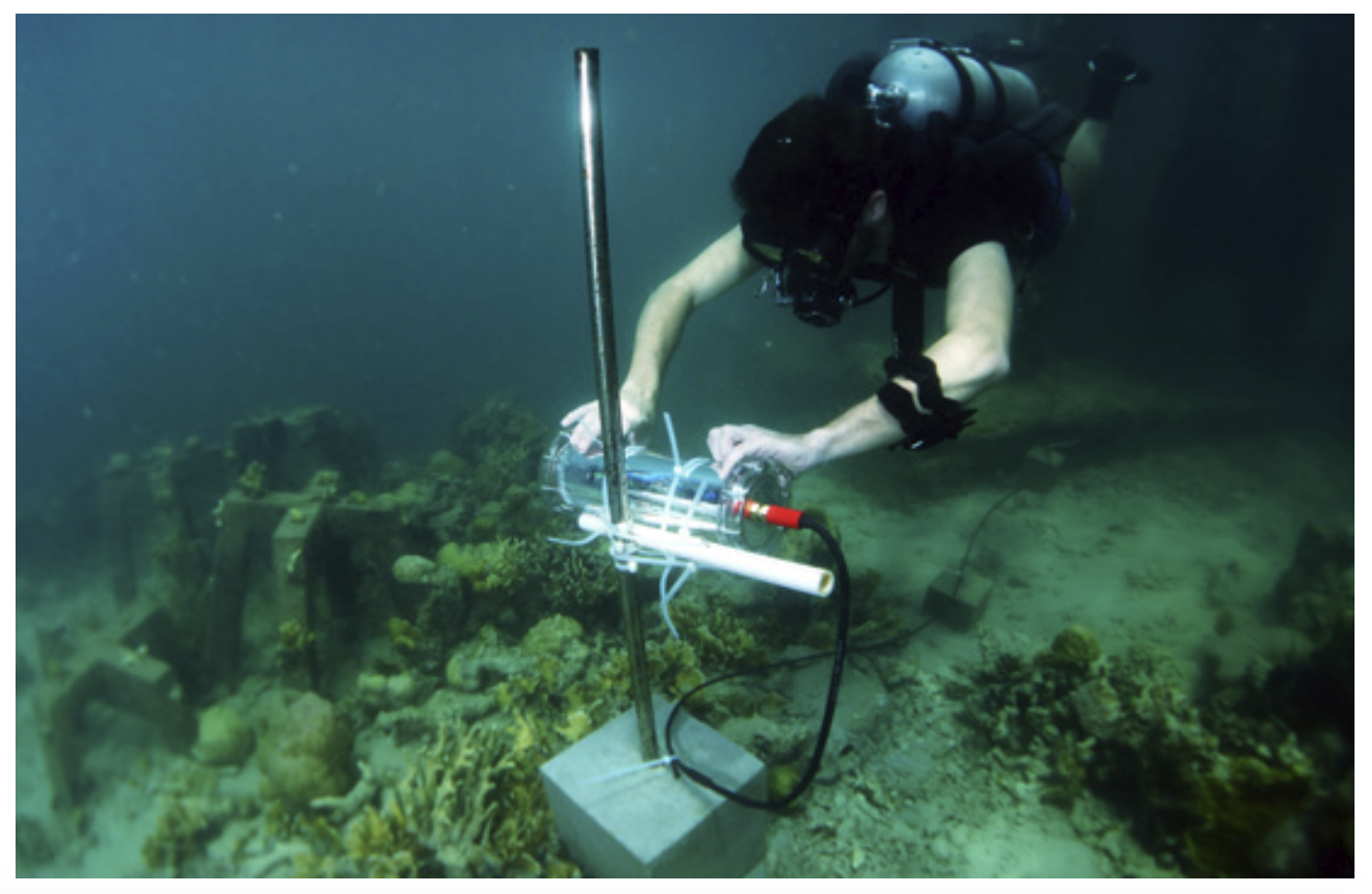 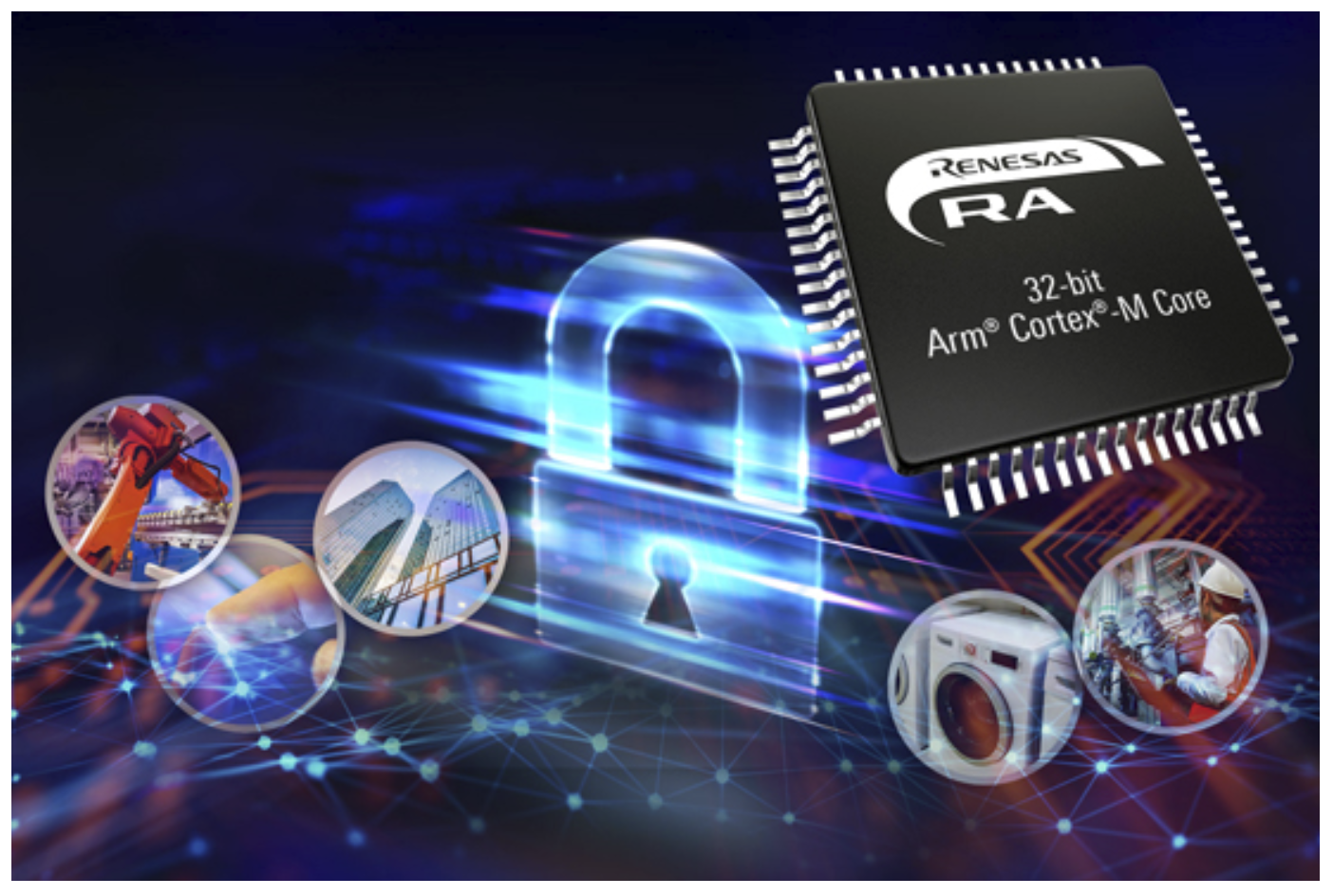 Intel launches IoT developer course on edge AI. Intel and Udacity have announced an edge artificial intelligence (AI) for IoT Nanodegree program to train the developer community in deep learning and computer vision. The aim is to accelerate the development and deployment of AI models at the edge by leveraging the Intel distribution of the OpenVino toolkit. Source: Intel® Edge AI Scholarship Program 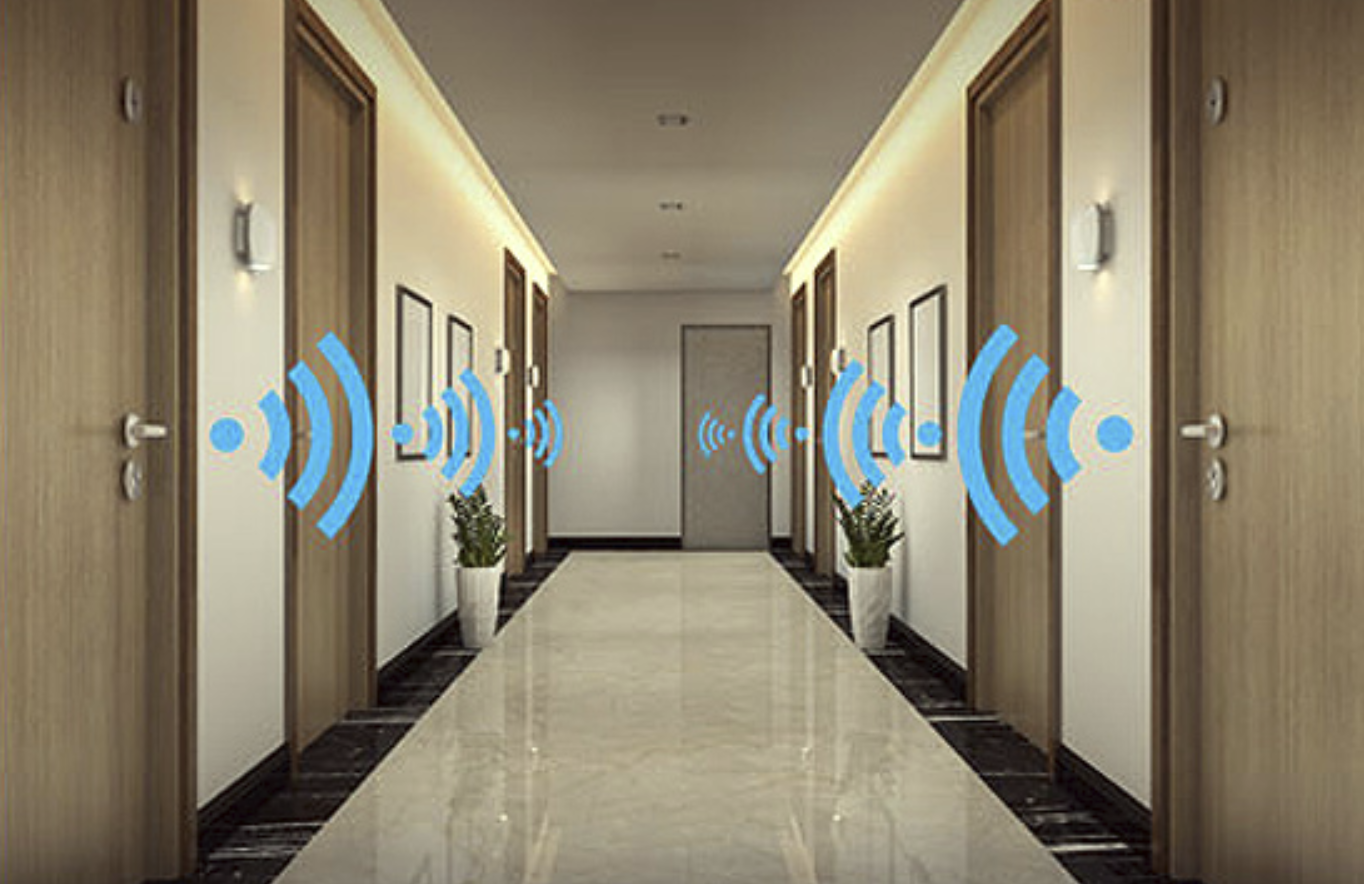 Alibaba and Tencent use Semtech LoRa for quarantine monitoring 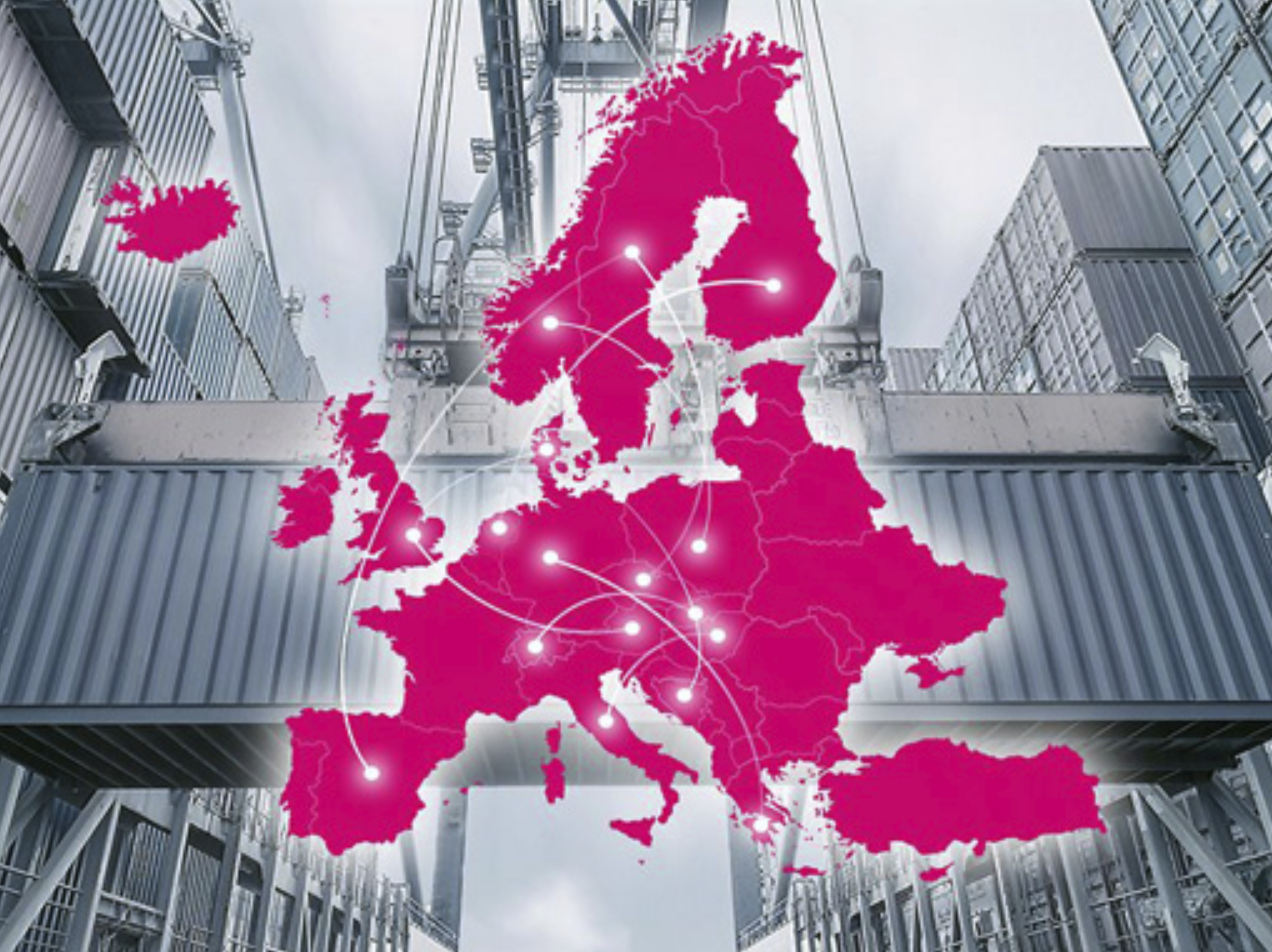 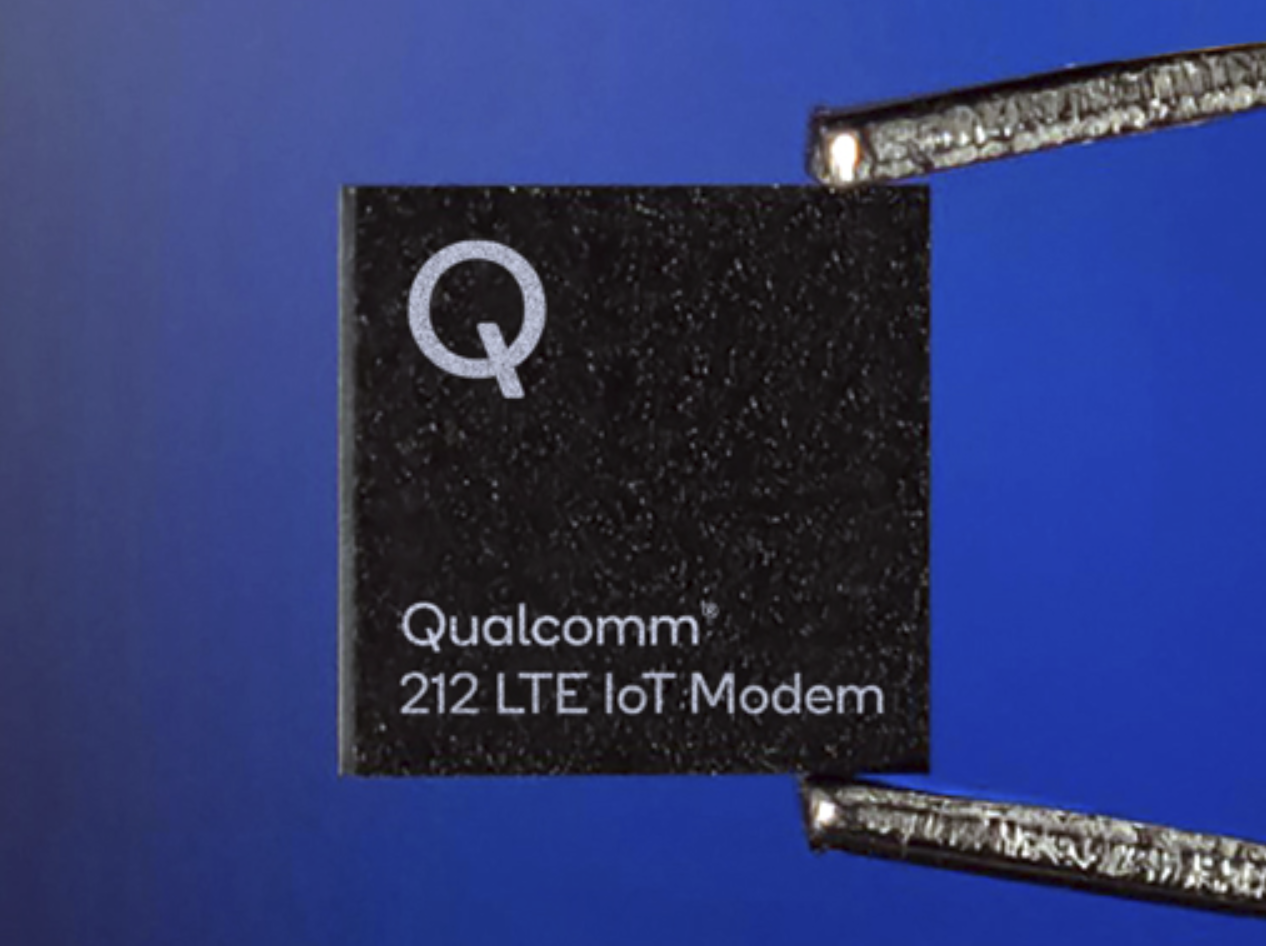 SensiML web tool implements AI for IoT endpoints. Oregon-based SensiML, a developer of AI tools for building intelligent IoT endpoints, has released a web-based AutoML tool with a user interface that is said to make it easier for developers to implement AI for their endpoint IoT applications. Source: New Web-Based AutoML Tool from SensiML Makes AI for IoT Easier than Ever Infineon and Sectigo protect IoT devices when they are made

Steute wireless network for digitalized production. The Nexy wireless sensor network from German company Steute facilitates the transmission of sensor data to the IoT or other superordinate IT systems in a production environment. 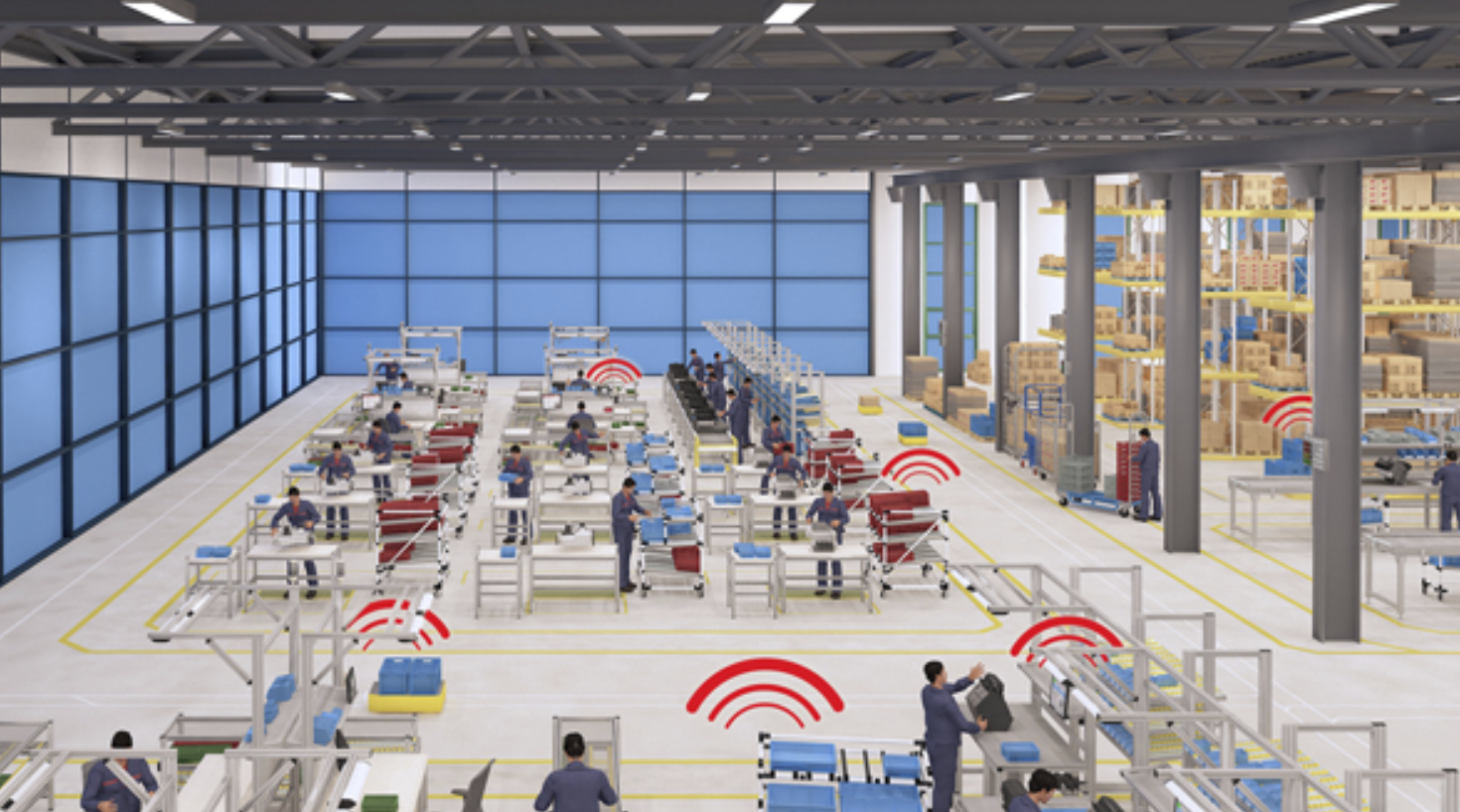