EIU: IoT market on cusp of widespread adoption. Most companies are about to start the early implementation of IoT related products and services, according to the Economist Intelligence Unit (EIU), which has released its latest annual report on IoT worldwide. Source: The IoT Business Index 2020: a step change in adoption 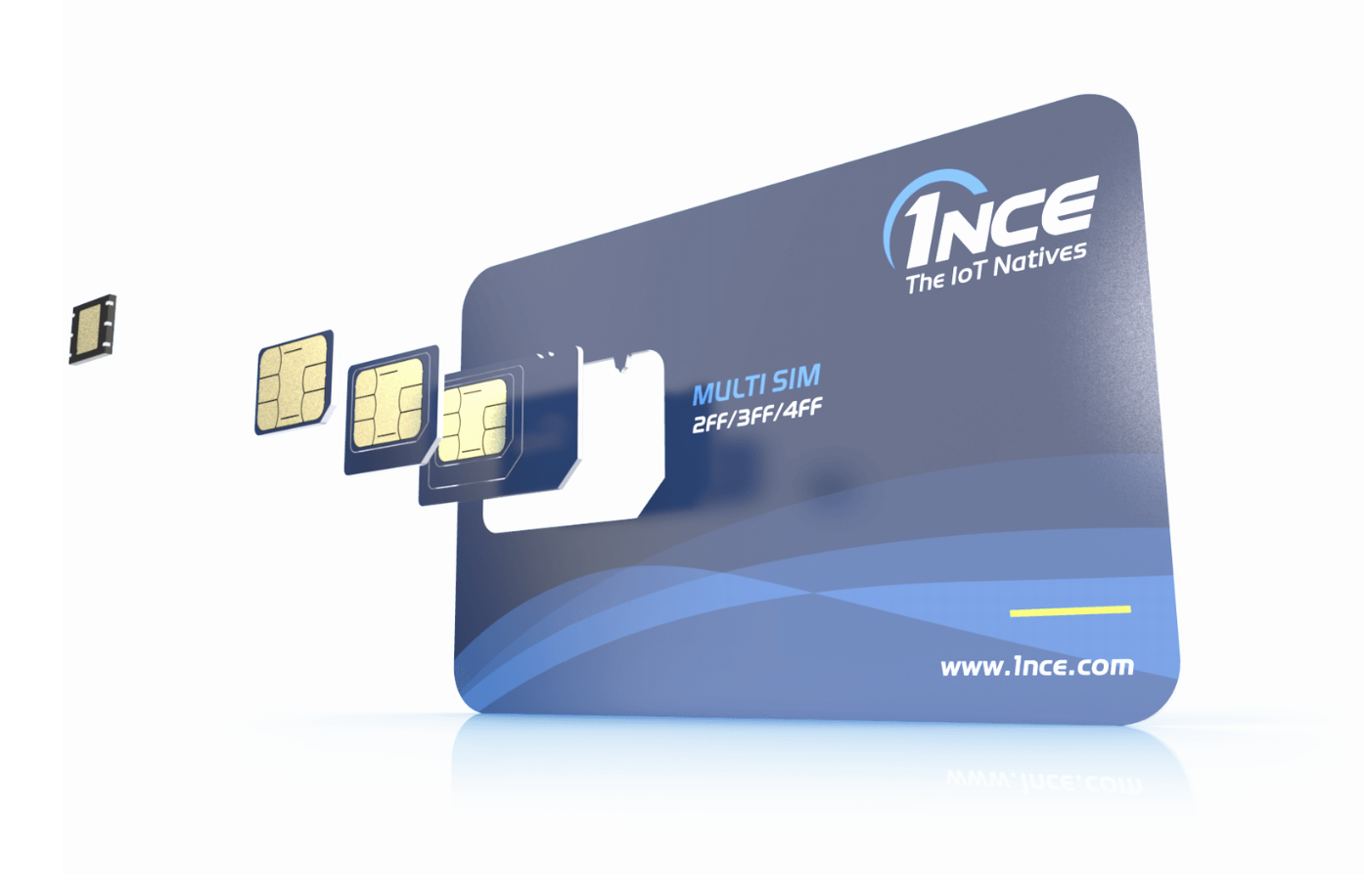 UK law to ban default IoT passwords. The British Government has introduced legislation to ban default passwords in IoT devices. According to the UK’s Minister for Digital Security, Matt Warman, the measures are intended to increase popular trust in IoT technology and devices, and help accelerate their use throughout society. Source: NS Tech > Why the UK is banning default passwords in IoT devices 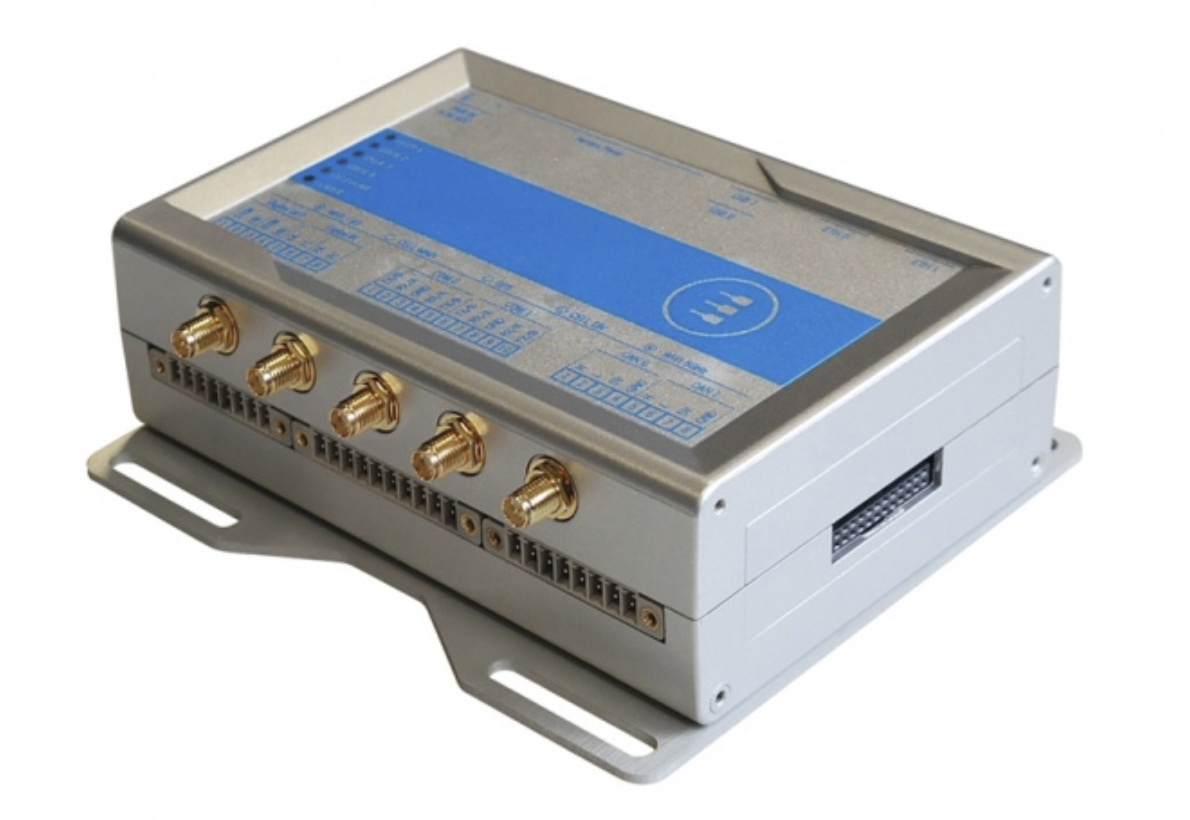 SecuriThings secures Azure IoT. Israeli IoT cybersecurity specialist SecuriThings has integrated its Horizon IoT cyber-attack detection and mitigation software into the Microsoft Azure Security Center for IoT. The integration will provide customers with both risk detection and mitigation, and automated maintenance for every managed IoT device, all in a unified view. Source: SecuriThings Announces Integration with Microsoft Azure Security Center for IoT to Protect Customers’ IoT Devices Against Cyber-Attacks

Embedded World is on despite coronavirus fears. The organizers of next week’s Embedded World in Nuremberg have been rocked by a large number of high-profile exhibitors canceling due to coronavirus fears. However, they say will not go the same way as Mobile World Congress – which announced its cancellation last week – and that this show will go on. Source: EE Times Asia > Blog: It’s Not the End of the Show 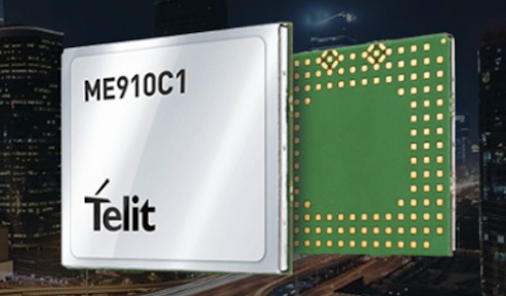 Sigfox IoT network proves itself in direct marketing. Sigfox has found that its IoT network could have benefits for direct marketing campaigns. Its UK operator WND collaborated with Ebi, a print and fulfillment specialist with expertise in interactive communications, to enable live communication over the public Sigfox network with potential customers in their homes. Source: Enterprise IoT Insights > Interactive marketing campaign delivered over Sigfox’s IoT network 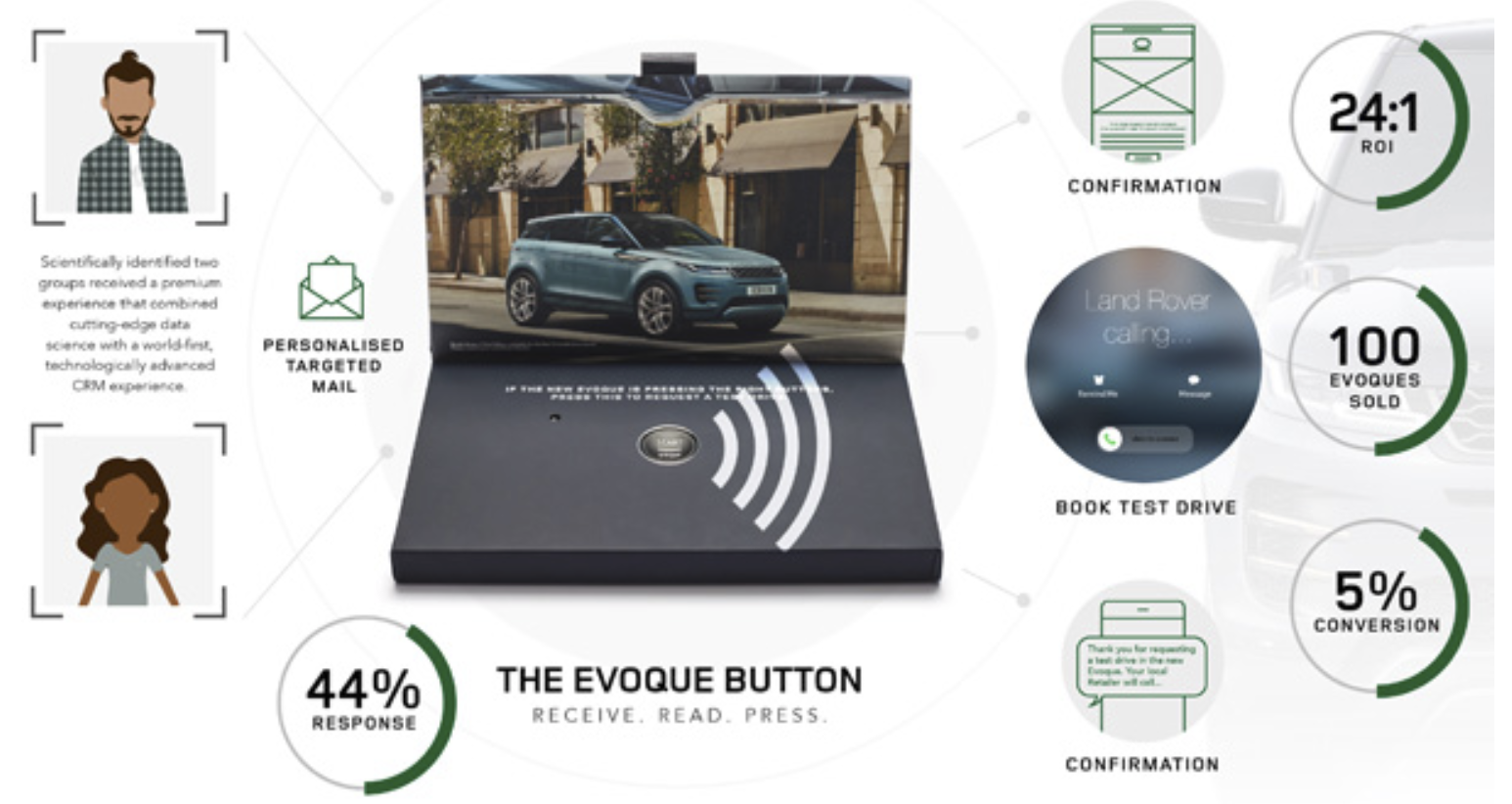 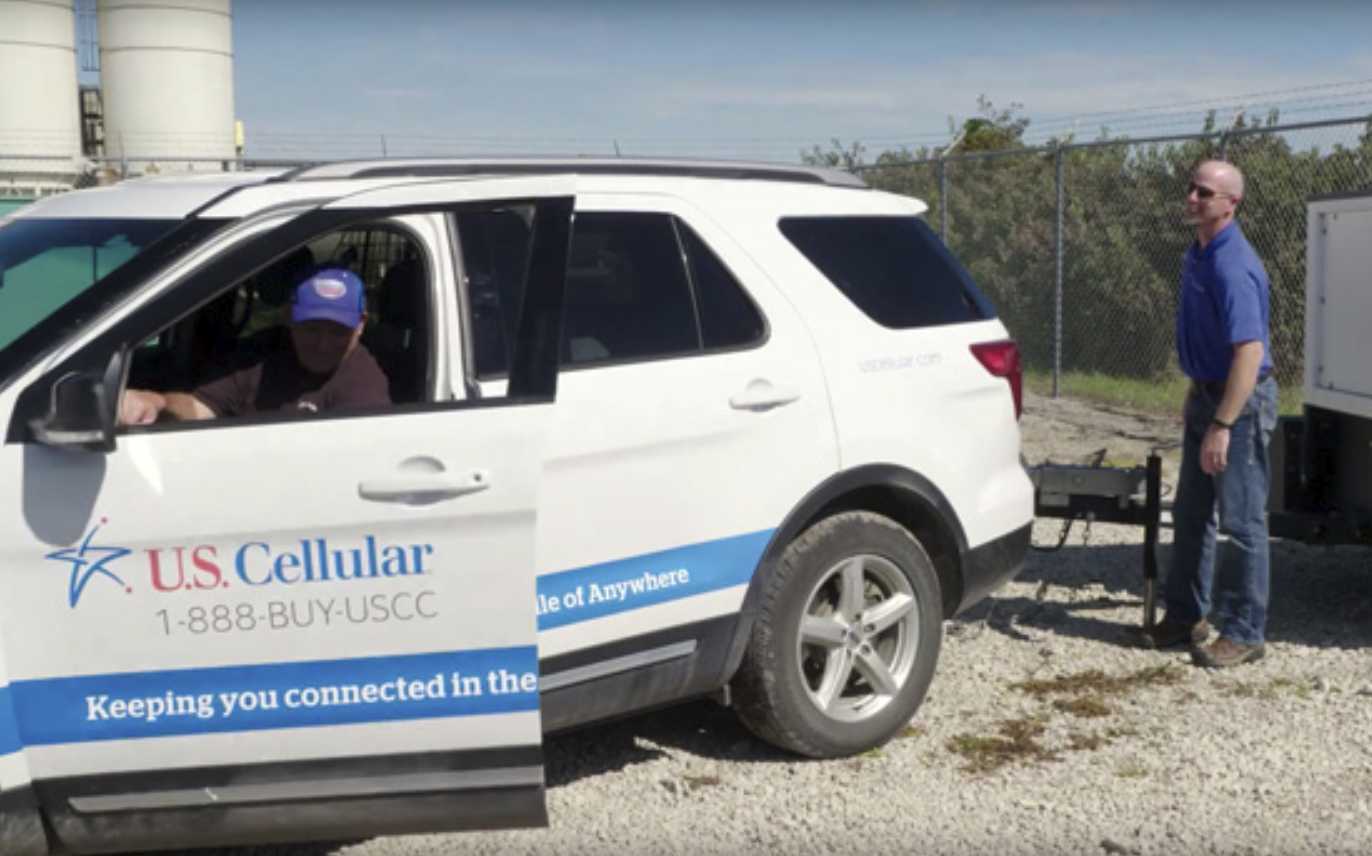 US Cellular LTE-M running on 90% of cell sites 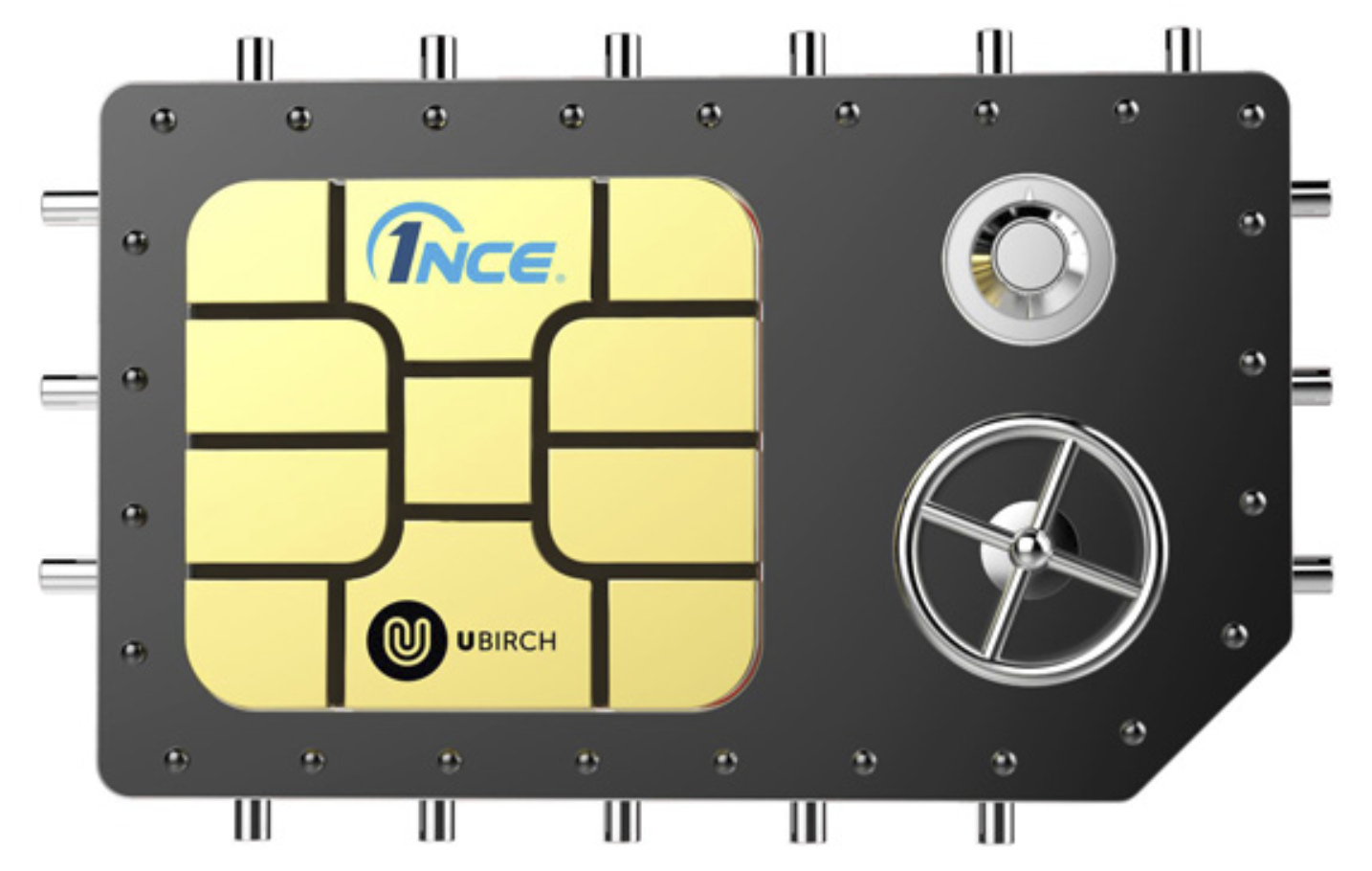 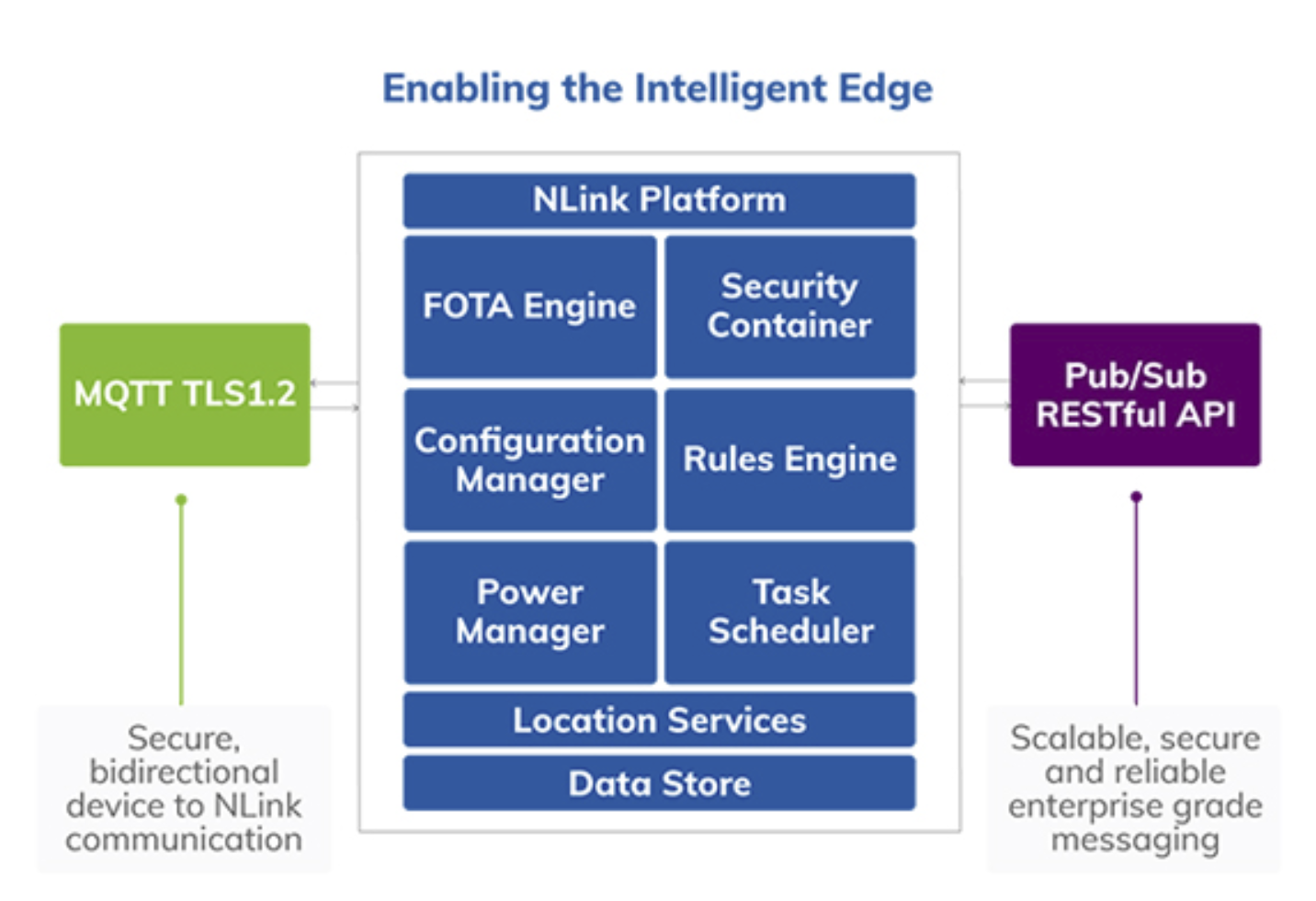 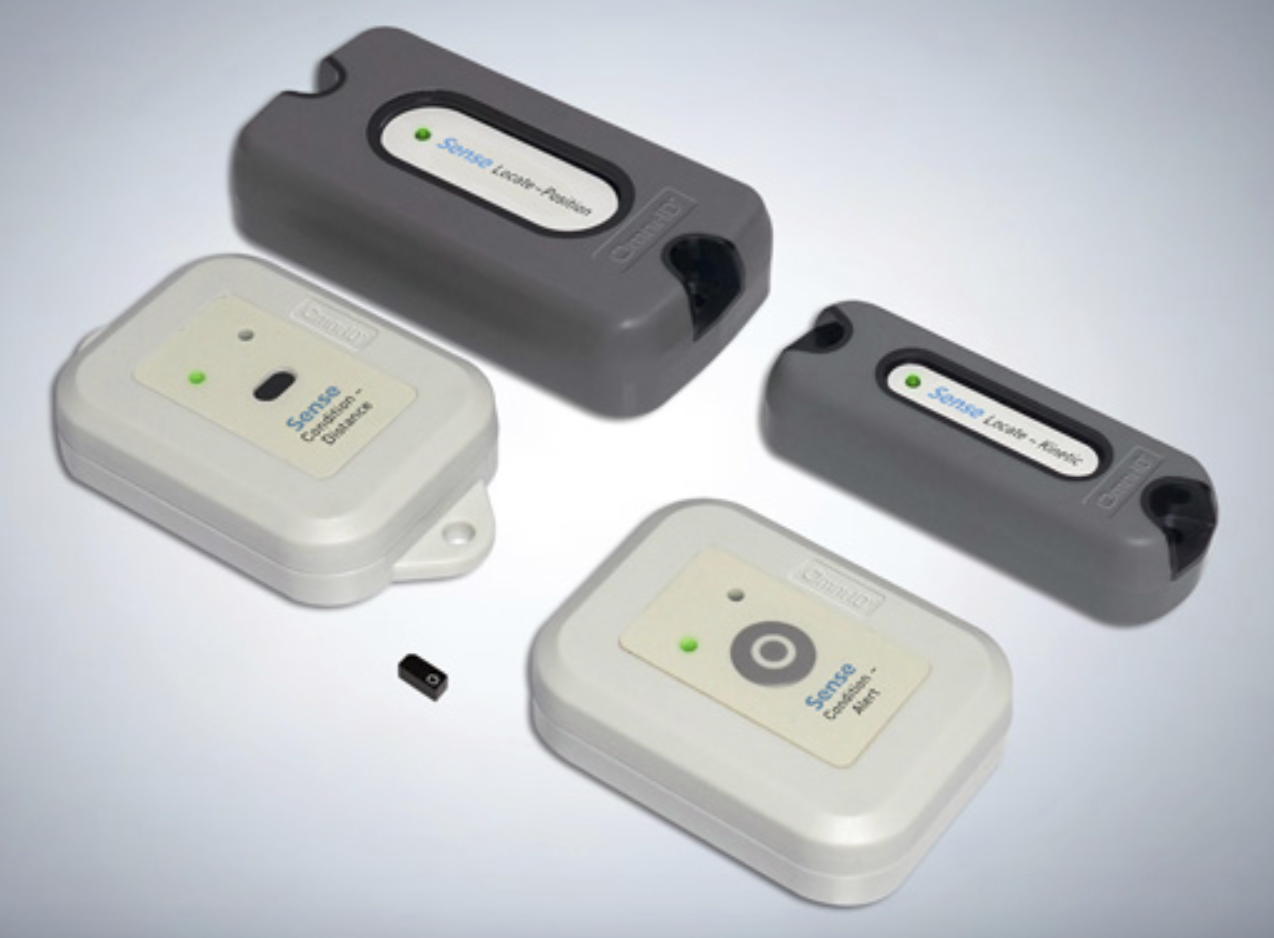 Libelium evolves to become IoT systems integrator. Libelium is integrating customised IoT projects and consulting services into its business model. The Spanish company says it is evolving from a hardware manufacturer business with the aim of becoming a system integrator. Source: Libelium integrates customized IoT projects and consulting services into business model 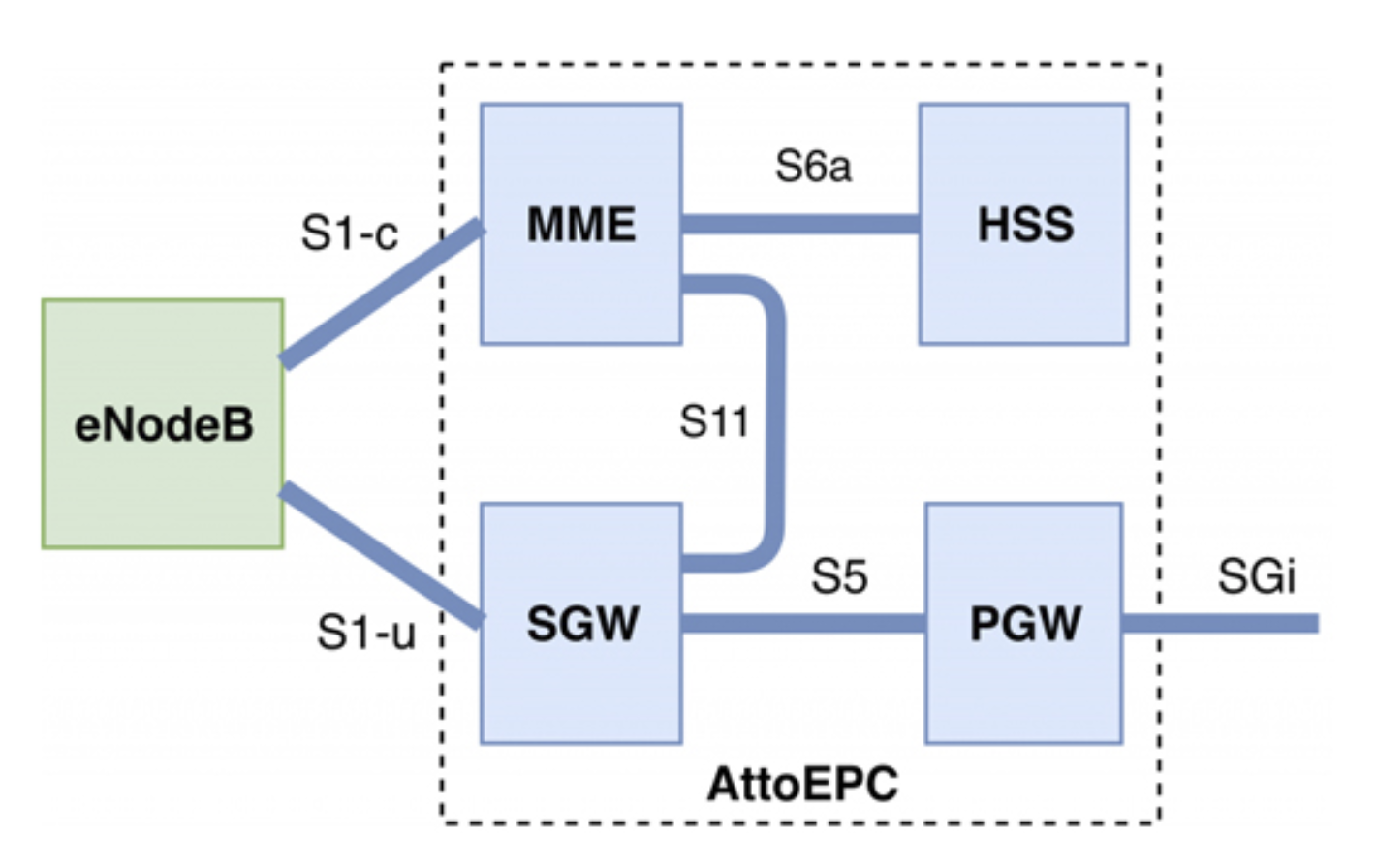 IoT malware attacks rise in 2019, says SonicWall. IoT malware is up year-on-year by 4.8% to 34.3 million attacks, including a Q3 jump of 33%, according to this year’s SonicWall Threat Report published this week. Overall, malware attacks fell by 6% to 9.9bn. Source: SonicWall > Cyber Threat Intelligence – Cyber Security Report 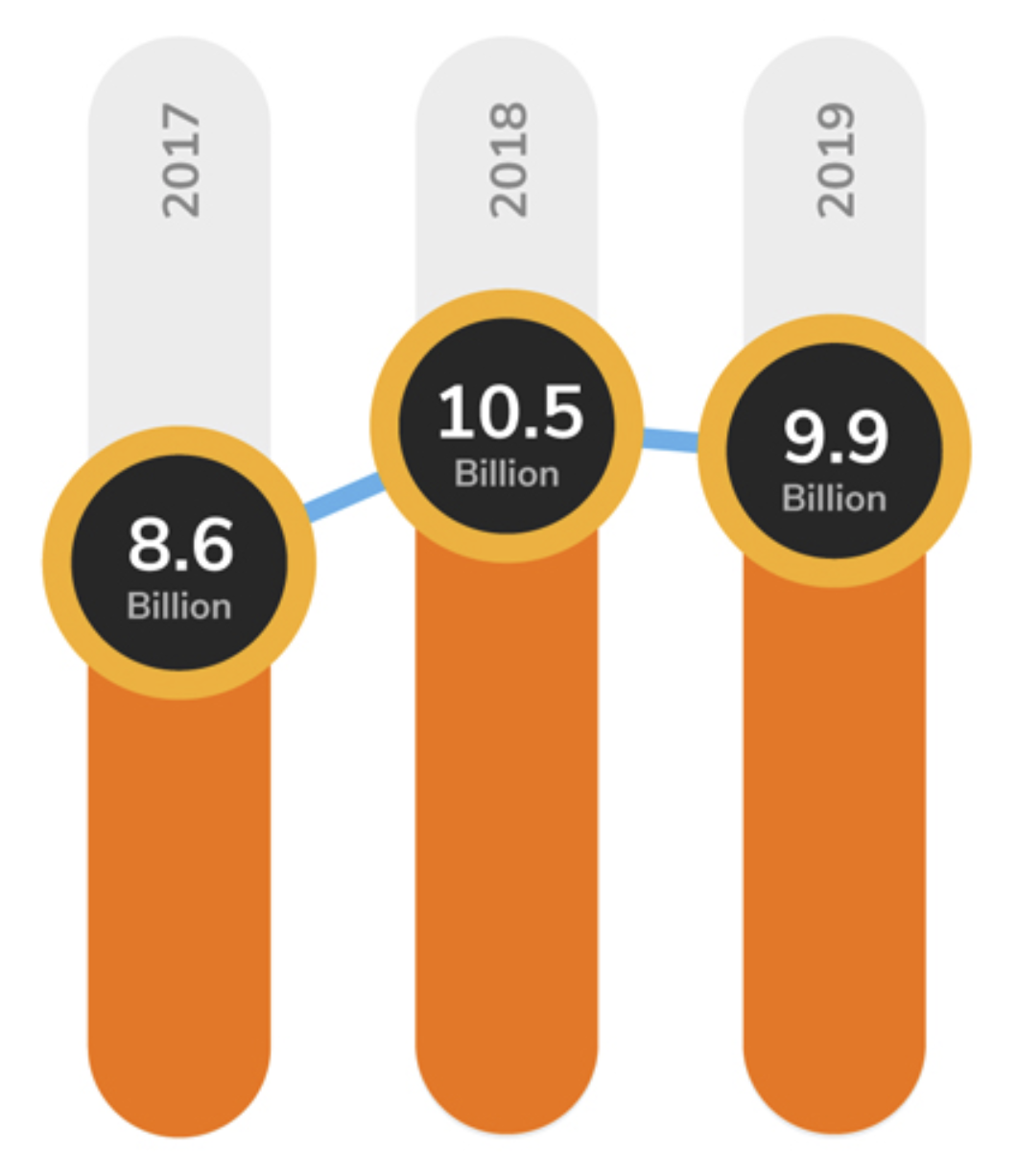 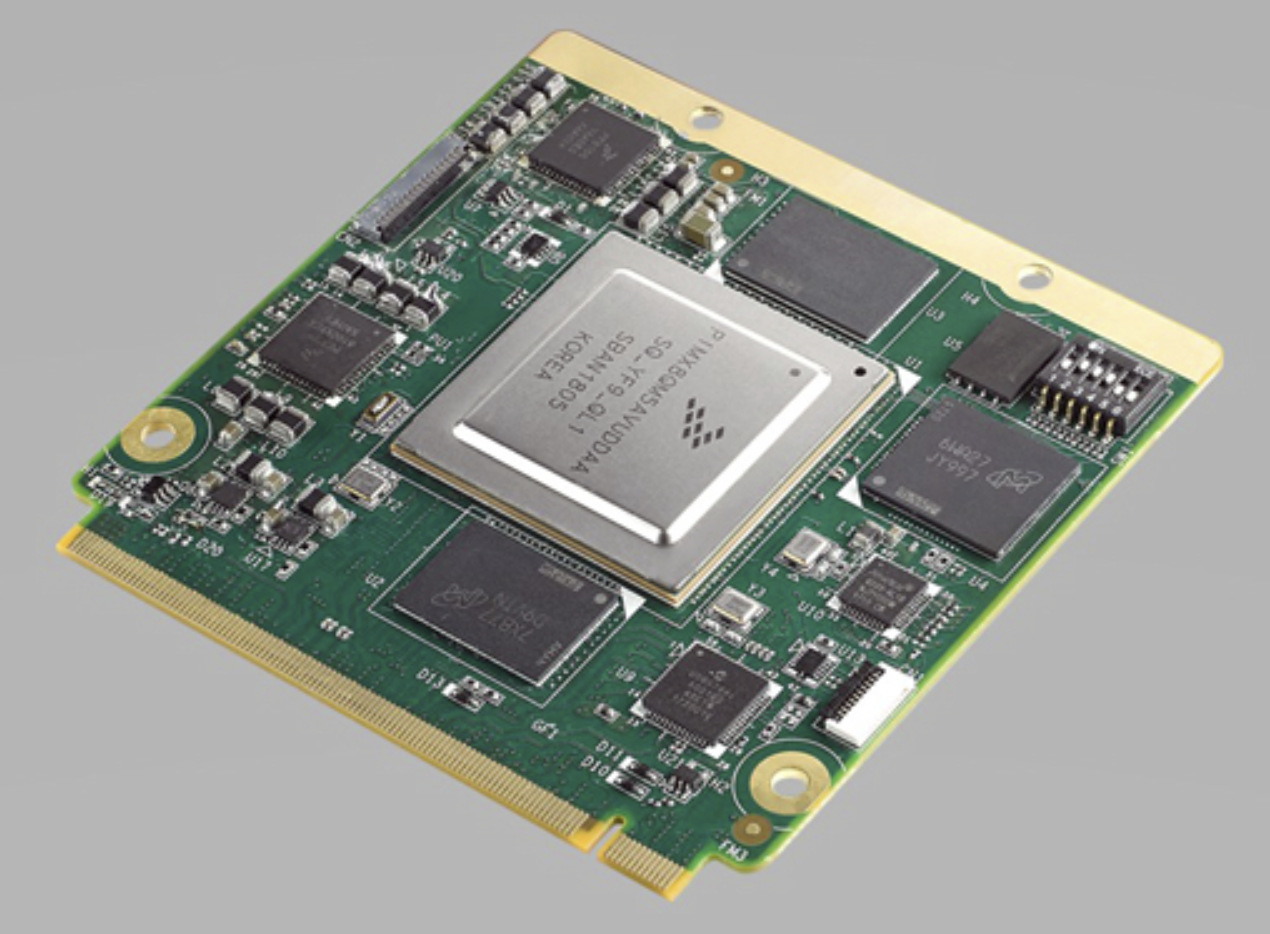 Victoria trial tests IoT on Australian farms. Four regional areas are set to benefit from networks being funded by the Victorian government in Australia as part of its trial to test IoT technology on farms. The networks will cover approximately 600 farms and 5000 square kilometres. Source: IT Brief > NNNCo and Agriculture Vic to roll out rural IoT networks