In March 2018 there were more than 1,000 cryptocurrencies in circulation, with a total value of over $400 billion – up from $19 billion just a year earlier. While the underlying blockchain technology of the cryptocurrency is in most cases natively secure, with this rapidly growing adoption it is important to examine where the cryptocurrency is vulnerable and how the various players of the ecosystem can secure their investments. 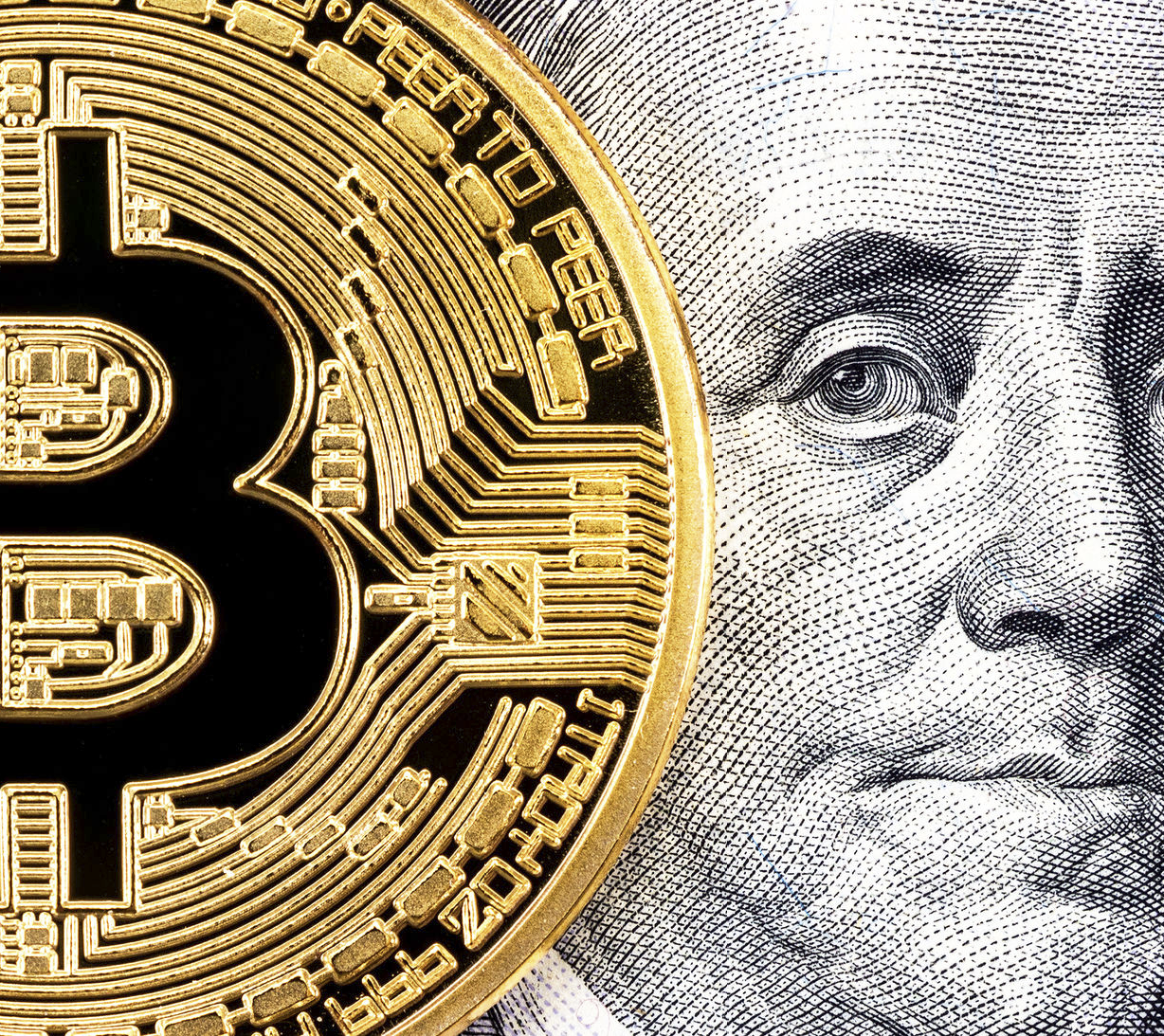 This article will help participants in that cycle to understand these vulnerabilities and improve security, including:

Since the inception of Bitcoin in 2009, the volume and value of cryptocurrencies have increased dramatically. Other currencies such as Ethereum, Litecoin, and Stellar have been issued and now there is a steady stream of new currencies issued in initial coin offerings (ICOs). There are now over 1,000 cryptocurrencies in circulation, with a corresponding increase in the number of currency owners. The total value of publicly traded cryptocurrencies is over $400 billion (as of March 6, 2018), having grown from a value of $19 billion just a year ago.

Vulnerabilities for an Emerging Cryptocurrency Industry

Here are some of the critical phases of a cryptocurrency lifetime where security is at risk:

The website or mobile application serving the cryptocurrency is vulnerable just like any site but is an especially tempting target for attackers. There have been attacks on ICO sites that delayed the offering or even siphoned off a portion of the offering cryptocurrency. In one case an attacker switched the official contribution address to the attacker’s anonymous address using a defacing attack. As a result Ether was redirected to that address for several minutes.

With the large amounts of transactions, ICO sites require a high level of protection using the following practices:

Those wishing to purchase or trade a cryptocurrency can choose among the many exchanges that provide the service. Besides other considerations in choosing an exchange, the security measures and availability of the exchange must be considered so the stored assets are secured, and the potential trade is not impacted by unexpected delay at the exchange. Such delays can be caused by:

As reported in the latest Incapsula Global DDoS Threat Landscape Report, cryptocurrency sites using our services were in the Top 10 industries most targeted by a DDoS attack. While these attacks were all successfully mitigated by Incapsula, there have been several reports of damaging attacks on cryptocurrency exchanges.

There have been instances of each in the past few months, and likely will continue with the growing demand for cryptocurrency. Also, exchanges are a key target since they act as a wallet, and at any given point can store hundreds of millions of dollars of cryptocurrency. Therefore select an exchange with a proven record of being available and secure.

APIs are often the weak points of cryptocurrency exchange websites, as their payload structure is often proprietary making it harder to identify malicious rates or payloads. As a result they are often used as the vector for DDoS or other attacks.

To provide the expected level of service, an exchange must consider the following measures to mitigate the risk of service degradation.

Protect your APIs, (often the weak point of website protection) as it is more challenging to inspect the legitimacy of their payload. They could either be ineffective due to false positives or on the contrary enable vectors to attacks.

Due to the difficulty of effectively implementing these measures, exchanges can implement services that provide the required level of service and protect against these attacks.

As a result, the safe and secure storage of the wallet is essential. The choice of the wallet is very important too. Just like you can store cash in various locations – such as a wallet or pocket to have with you, a bank or a safe – a few types of wallets are available to store cryptocurrency:

Using those options, we suggest these steps to secure your cryptocurrency:

Creating a new currency and building an exchange are complex businesses. Incapsula website protection and DDoS mitigation can protect your website from the most advanced website attacks, DDoS, and account takeover attacks. Incapsula can provide you with additional cloud-based load balancing and failover or delivery rules solutions to maximize your site availability with ease of operation.

The WAF performs profiling of all aspects of the web application to detect attacks, such as preventing a site defacing attack that relies on cross-site scripting. With this protection, your site can avoid annoying validation requests, such as a Captcha, email confirmation, or two-factor authentication that are prevalent on many sites.

To protect cryptocurrency exchange and foundation sites, Incapsula’s DDoS protection automatically detects and mitigates attacks targeting websites and web applications. Incapsula is the only service to offer an SLA-backed guarantee to detect and block attacks in under 10 seconds. Our new Behemoth 2 platform blocked a 650 Gbps (Gigabit per second) DDoS flood with more than 150 Mpps (million packets per second), with the capacity to spare. We expect that capacity will be tested further as the size of attacks continues to increase.

Besides handling large volumetric attacks, Incapsula specializes in protection for these types of DDoS attacks.

With these services in place, you can ensure that the site will always be available.

The variety and volume of cryptocurrencies continue to rise and attacks on cryptocurrency continue to increase in size, complexity, and frequency. The associated institutions must understand the need for dedicated and advanced WAF and DDoS protection services, to minimize financial, operational, and reputation risks associated with the attacks.

The best practices outlined in this paper will help institutions build a sound mitigation strategy. These measures include monitoring of application and network traffic, detection and filtering of malicious users and identification and blocking of malicious requests.

Incapsula offers cloud-based WAF and DDoS protection services that address all of the key requirements, enabling cryptocurrency institutions to keep their websites and online applications up and running with high availability, performance, and user experience. 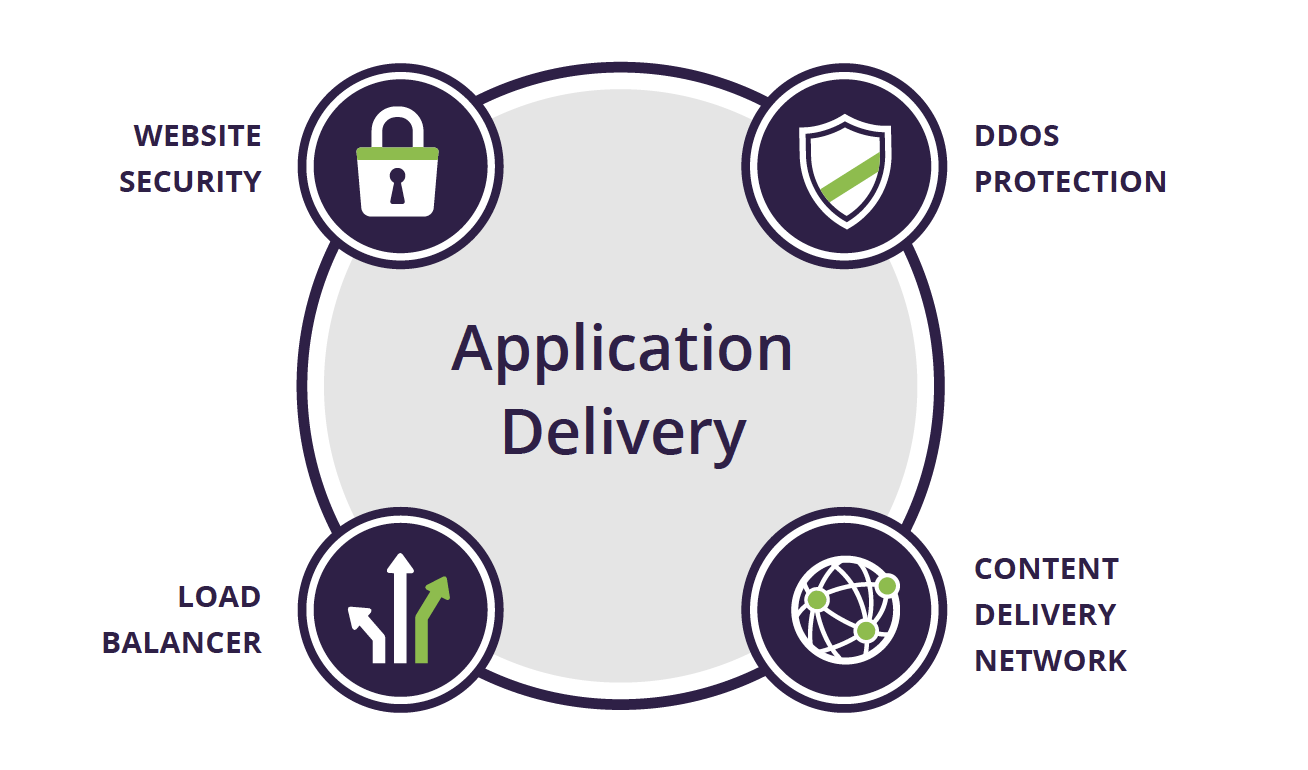 Only Incapsula provides enterprise-grade website security and performance without the need for hardware, software, or specialized expertise. Unlike competitive solutions, Incapsula uses proprietary technologies such as client classification to identify bad bots, and big data analysis of security events to increase accuracy without creating false positives.