When you play poker for real money online, there is always a chance that you’ll lose some money. Such is the nature of any real-money casino activity, either online or in person. With that said, there are ways of bettering your odds of playing without a loss. From strategic approaches to real-money games to play-money alternatives, there are various ways of playing poker online without a huge risk of loss. 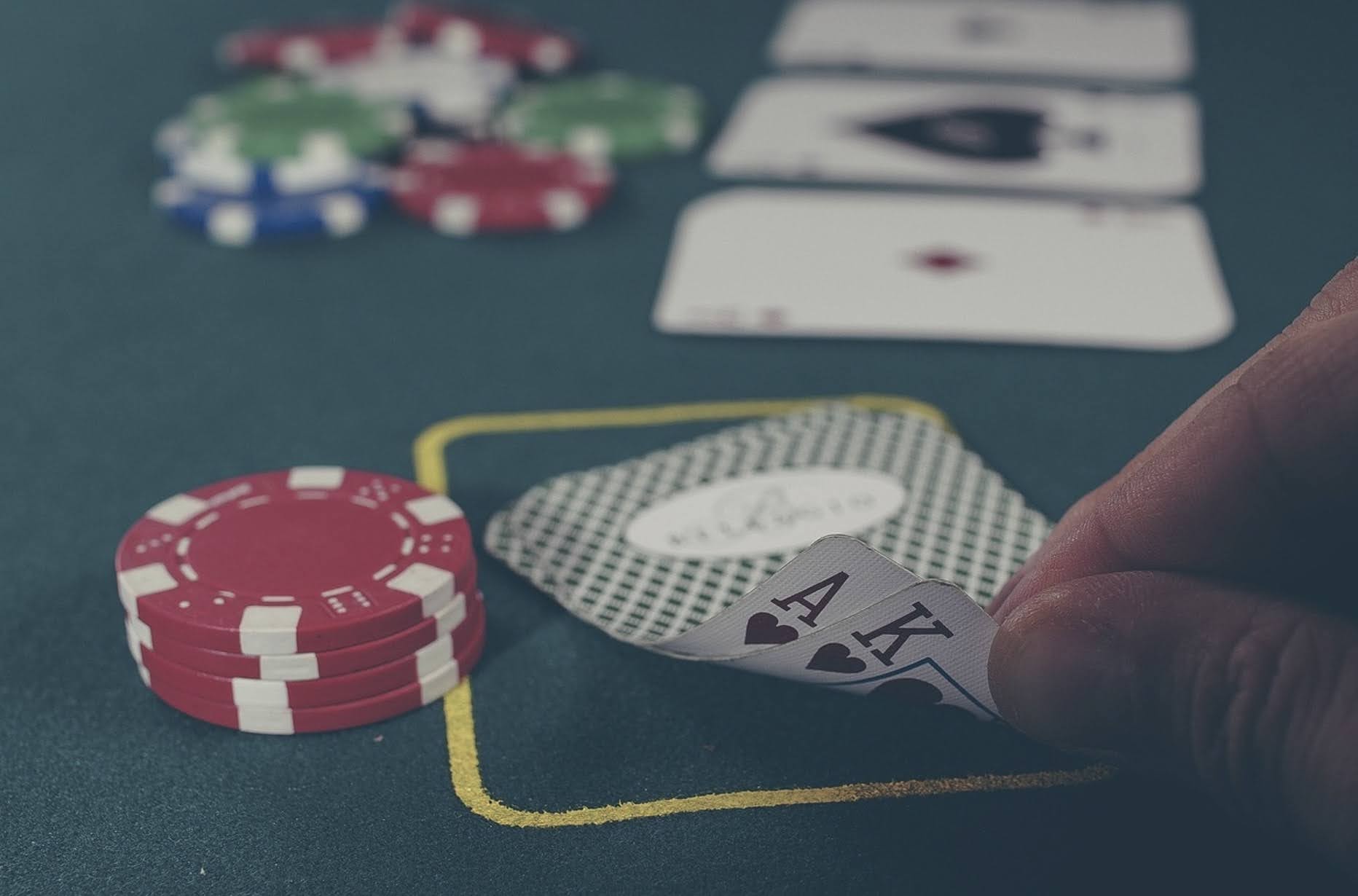 There is a concept in financial trading known as investment diversification, and it’s actually one that is specifically designed to minimize losses. Basically, the idea is to spread out investments across different kinds of assets. Given that no two assets act the same, this accomplishes two things. First, it makes you less likely to see a major loss tied to a single asset in which you’ve invested too much. Second, it makes it more likely that losses will be balanced out by gains in other areas.

Now, you can’t look at online poker exactly the same way. But there is something to the idea given that no two poker games are the same either. By playing in multiple games or tournaments, or even on multiple platforms, you decrease the likelihood that one tough virtual table hurts you too much, and you give yourself a better chance of balancing out losses with wins.

Poker is neither a game of chance nor a game of skill. Rather, it’s somewhere in between. You have no control over the cards that you and your opponents are dealt, and thus bad luck can come into play. However, you can calculate the odds of winning a given hand or succeeding with a certain bet if you know the math of the game. It takes a little bit of time and effort to get to that point, but practiced players know things like whether a bet is mathematically worthwhile, or how statistically likely it is that a hand plays out a certain way.

This knowledge does not guarantee wins. But it certainly makes them more likely, and adds to the “skill” element of poker, ultimately making you less likely to suffer losses.

In addition to having elements of skill, poker is also a psychological game. Your state of mind as a player will influence the decisions you make, and ultimately how likely you are to win or lose. And the best players tend to have mastered emotional control and discipline.

This means that they’ve learned to play the game without letting the emotional highs and lows get to them. Any player will experience a positive internal reaction to a win, and a negative one to a loss. But players who effectively override these reactions are able to stay calm and analytical in their approaches. This prevents a lot of hasty and poor decisions, and makes losses less likely.

The strategies above all have to do with minimizing losses at real-money sites. For those who want to play online or mobile poker just for fun though — with no risk of financial loss — it’s worth noting that there are some excellent poker games on Steam.

We tend to look at this platform for one of a few things. There are retro games available for download; there are console games ready and waiting for PC play; and there are original PC titles like some of those we’ve touched on in past gaming news roundups. But poker has carved out a niche as well, and the best games in said niche capture the best of online poker with play money instead of actual cash on the line.

Once again, when you play poker for real money, you can’t entirely eliminate the risk of loss. Through these strategies though, you can either play games with real stakes with a better chance of winning, or you can enjoy a similar experience without involving real money at all.