If earlier foreign students could only dream of studying at such universities as Harvard, Princeton, Columbia, and other Ivy League universities, today studying there is becoming more affordable. Applicants understand the high requirements of the TOP 100 universities in the United States and try to fully meet these requirements. Being a student it was hard for me to enroll in Princeton, it would be much easier if I chose to pay someone to write my paper. 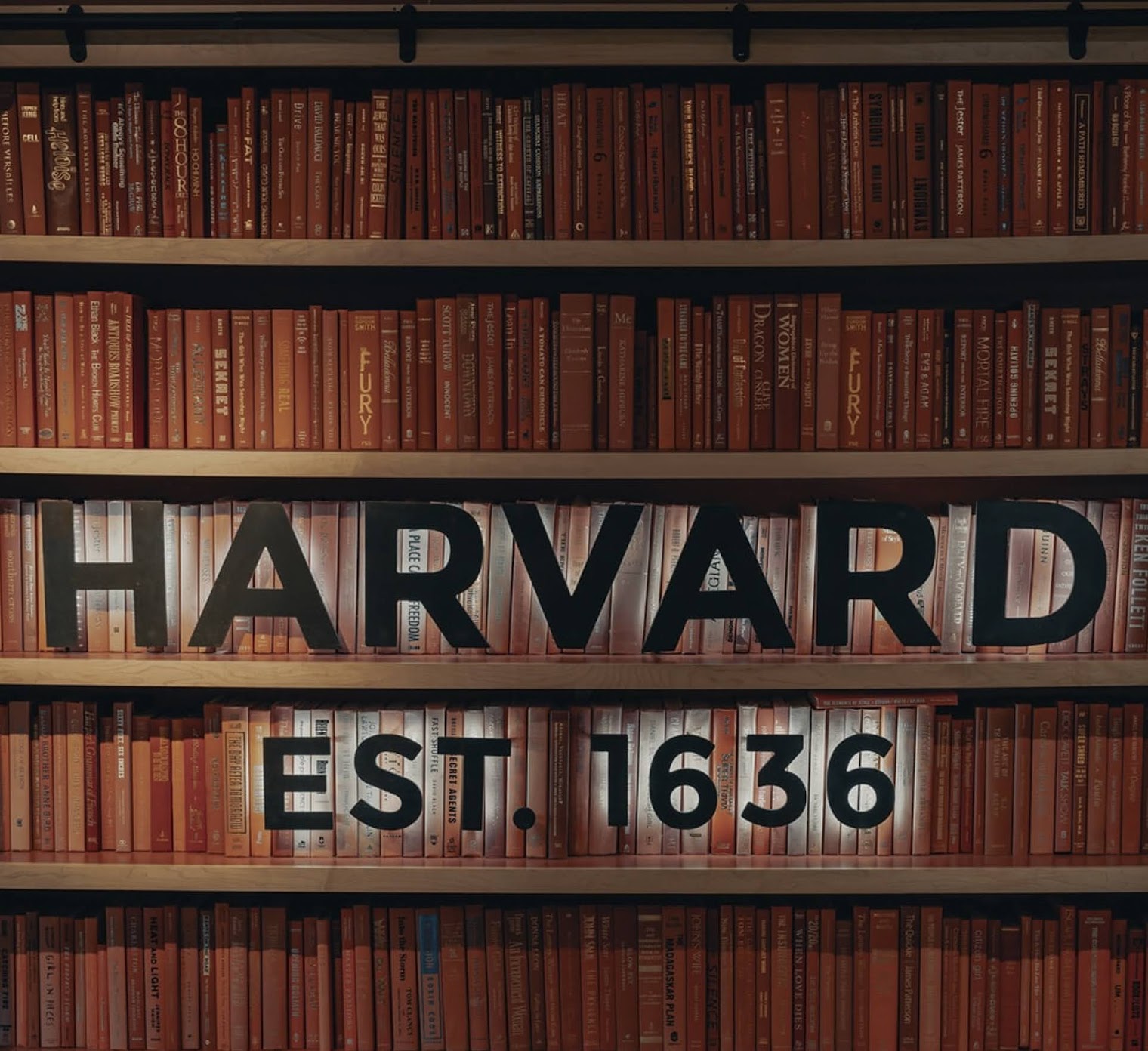 In this article, we will focus more on the features of the enrollment process at Ivy League universities and other selective universities in the United States, and also tell you what students need to know about admission to Harvard, Princeton, and other universities.

From year to year, the competence of applicants is getting higher, and more and more students are applying for admission to the Ivy League. At the same time, a lot of students misunderstand the application process itself at these universities, do not finish the documents, or do not pay attention to important factors. Many students try to break into Ivy League universities with a weak motivation letter, believing that a high score in the certificate is enough.

How to enroll in Ivy League Universities

What does the admissions committee of prestigious US universities pay attention to? What influences successful enrollment in ranked universities?

Selective universities are higher educational institutions in the United States, admission to which is based not only on the excellent grades of the applicant but also on his personality, interests, hobbies, and other achievements.

This means that to enroll in the best university in the USA, it is not enough for you to provide a high GPA score on a bachelor’s certificate/diploma and high results of GRE/GMAT/SAT/ACTs. Admissions committees of prestigious universities in the United States evaluate students according to other important factors, which we will discuss in this article.

Which US universities are considered selective? Look at the rating of the best American universities according to US News & World Report and pay attention to the first 75. Enrollment in these educational institutions will be the most difficult.

Why are a high academic GPA score and a high result on standardized tests not enough to enroll in selective universities? The reason is that universities receive a huge number of applications, and it is not enough to select a student by a high score, you need to choose the best of the best.

What is the difference between enrollment in selective universities from other universities:

They select the best ones. The percentage of accepted students – admission rate-in relation to the applications received is 5% or lower

Enrollment is based not only on a high academic score and high results on standardized tests. Attention is paid to essays, extracurricular work, volunteer activities, scientific research, etc

Selective universities are the most expensive universities in the United States and at the same time the most generous for scholarships-discounts. Most discounts are offered to American students, but there is funding for international students as well

The main principle on which the admission of documents to Ivy League universities and other selective universities is based is that educational institutions select students based on unique interests and talents. They want to be sure that students will be successful in the future and thus increase the prestige of the university where they received higher education.

It is important to understand that each selective university has its criteria for selecting students. This is due to the different programs, specialties, and different missions of each educational institution.

For example, the leadership qualities of a student are important for Harvard, the university pays special attention to a strong character.

Which students do Ivy League universities pay attention to?

Leadership qualities, strong character – the student will be a strong leader in the future.
Strong athletes who have achieved high performance.

Capable students who excel in any business they start

The process of selection or admission to selective universities in the United States is often called holistic or Holistic Admission. It includes the following factors, based on which the selection of applicants is carried out:

How the admissions committee evaluates students

Students from outside should not forget about another important element of the entrance process — the level of English. To enroll in all US universities without exception, including the Ivy League, a student must pass an IELTS or TOEFL test.

The admission committee takes into account the average score and the subjects that the student studied at school or in the bachelor’s program; the results of the SAT/ACT General section and SAT II subject (the minimum requirement is 2-3 subjects).

After that, the admissions committee displays the student’s Academic Index. With the help of the Academic Index, the university compares a large number of students among themselves and makes an entrance rating. If your academic index is lower than the required one — your application will be rejected immediately.

The peculiarity of selective universities is that high academic indicators (grades and tests) will not give you automatic admission to the university, but at least they will allow you to pass to the next stage of the entrance process.

There is no information about how exactly a student’s activity level is measured at school. But there are general recommendations on the interests, hobbies, and activities of the student:

Hobbies or achievements at the national and international levels are considered the most attractive for the admissions committee. In addition, the area in which you have achieved success is taken into account. The more interesting the sphere, the more interesting your application will be.

The essay creates your academic profile and describes extracurricular activities. It combines the documents that you submit to the university and explains your every step on the way to admission in such a way that the admissions committee creates your complete image.

How to make your Motivation Letter Successful

We recommend that students listen to our advice: