In this article, the presenter would be explaining the active cancellation technology which is used in smartphones and high-end headphones. 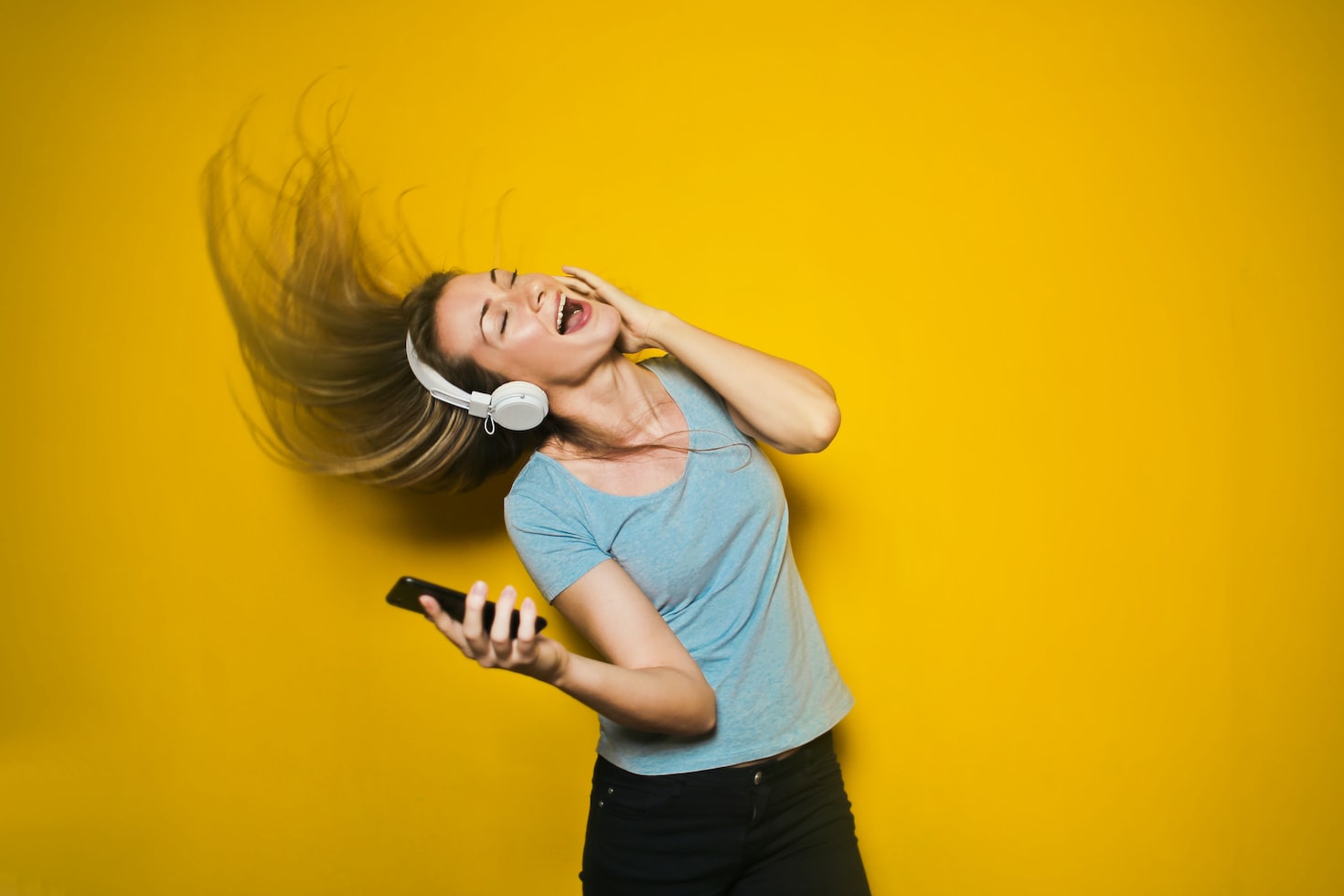 The following topics have been covered in the article:

What is Active Noise Cancellation (ANC)?

In the active noise cancellation, the miniature microphone near the ear cups detects the background noise and using the electronic circuit (controller) 180 degree inverted signal (Anti-Noise Signal) is generated.

This Anti-Noise signal is mixed with the (Music + Noise) signal, which effectively cancels out the noise signal and the listener can enjoy the noise-free music.

As these ANC headphones are battery operated and involve a high-end engineering design, they are bulky as well as quite expensive (compared to the passive headphones).

In a feedforward setup, the microphone is placed outside the ear cup. The mic hears the noise before the person.

The mic monitors external noise, the Active Noise Cancellation circuit inverts it into “anti-noise,” then mixes it with audio playback to create a noise cancellation.

As the mic picks up the noise early on, it has more time to respond and generate the anti-noise. And it is good for high-frequency noise reduction.

And anti-noise will not be able to cancel it completely. In some cases, if the path difference is more then instead of canceling it, it will actually amplify the noise.

In this technique, as the mic is fitted inside the ear cup and in front of the speaker, it gets to hear the resulting signal in exactly the same way the user does. And because of that, it can adopt the variation in the noise easily.

Because the round-trip time, which includes monitoring, comparing, and creating anti-noise, is longer than that for feed-forward anti-noise, feedback type ANC is only effective for canceling low-frequency noise.

It combines both feed-forward and feedback systems. And in this technique, the microphones are placed insides as well as outside the ear cup. And the user should receive the best noise cancellation. Also using this method, the frequency range for the noise cancellation can be enhanced. The Hybrid ANC headphones are the most expensive among the different types of ANC.