You probably hear about this all the time. A big bank was hacked, Tumblr was hacked, the infidelity website Ashely Madison was hacked, and now the secret is out. However, there is more to it, and it is not as flashy as it’s portrayed in movies. 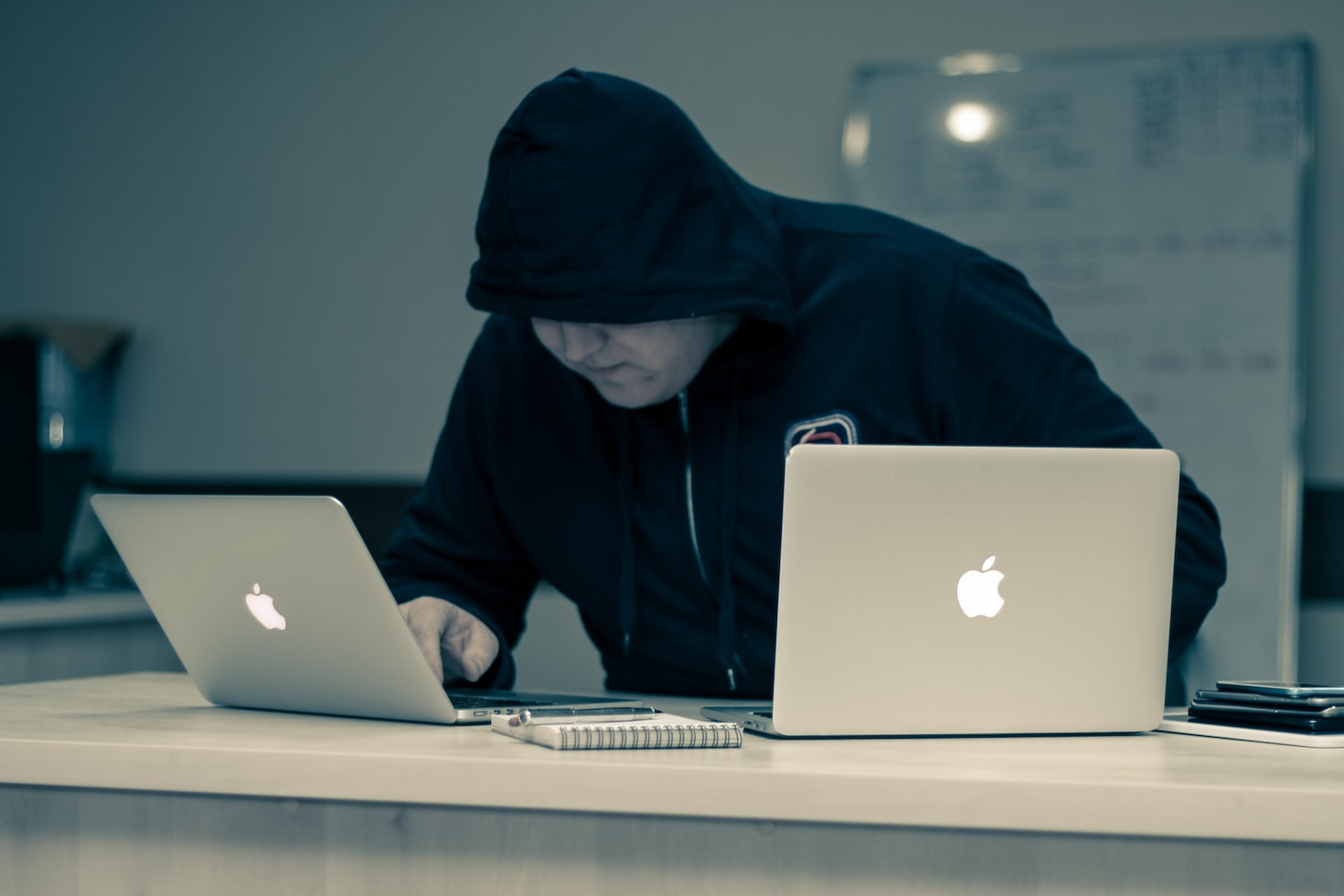 Hacking is when an unauthorized person gets into a computer system. A hacker will ‘break-in,’ and then they have access to information they aren’t supposed to have. Some hacking attacks are large-scale such as the hack Yahoo experienced back in 2013. This attack saw billions of people have their personal data compromised. There are also small-scale hacking attacks, like having your Facebook account hacked.

What do hackers do after hacking?
Steps to hacking
How to avoid being hacked
Conclusion

Hacking is not just about typing some magic words single-handedly on a keyboard. Hacking is difficult and usually takes lots of planning and time. Stopping malicious hackers can be even more challenging. Some people dedicate much energy and time to stopping malicious attackers.

What do hackers do after hacking?

Companies are now more vigilant to protect themselves against hackers to avoid hacking. Once hackers gain access to your computer, they have a few choices.

They can gather information, cause some damage to your computer’s system or they can also do nothing and instead notify the company of the security loopholes. That’s the significant difference between the three major types of hackers:

Hackers who hack into systems intending to cause harm or illegally get information.

These are hackers who’ve been hired to legally break into other systems to test the systems’ vulnerabilities. Once these hacking vulnerabilities have been detected, they are fixed.

These are hackers who walk the line between black and white hacking. While they don’t actively seek to cause damage, their actions are still illegal or unethical. For example, breaking into a system without being hired to do so.

However, whether you are either of the three aforementioned hackers, the techniques used are essentially the same. Because, if you’re a white hat, you have to know every step a black hat would take to identify different system vulnerabilities.

Looking at the steps to hacking is a great way to explore some of the basic principles of hacking.

Taking a penetration (pen) test is usually the first step. Reconnaissance/recon is the first pen test step. This is where the victim’s data is taken to figure out the best way to hack them—for example, identifying the kind of OS the victim is using. That way, you’d use viruses tailored for that specific OS.

After the recon, the next step is taking protective steps. Here, you’ll take all the OS system versions and hardware you are running and see if they have any known hacks. Knowing your IP address is equally useful. When some hackers find ways to exploit software using an IP hacking tool, this tool allows you to check your IP and if a vulnerability is found there, it gets published online. After that, the OS manufacturing company creates a patch to prevent that vulnerability.

It is, however, worth noting that updates and patches won’t always be installed immediately on your systems. That’s why you are advised to check for all new updates now and then.

Another part of the penetration test has to do with websites. For every part of a website, some parts are supposed to be seen by everybody. However, there is also an entire administrative side to it. This is the part that not everyone is supposed to see. Those pages usually have sensitive information developers might need.

Hackers will generally try to find URLs to see if they will bump into files or pages that shouldn’t be accessible to the public. To find these URLs, crawlers are used. Crawlers are programs that automatically map out sites by visiting different directories and links.

Once the test is done, it is time to fix those vulnerabilities.

How to avoid being hacked

Even with all the above, you can never be 100% safe from hackers. You still have to always be on the lookout for new threats. However, for the most part, the above information will help increase the odds in your favor. Even though hacking may or may not ever happen to you, the saying ‘better safe than sorry’ remains true. Always ensure that you have put out all necessary precautions while online to avoid losses caused by hacks.