Find out everything you need to know about the top cryptocurrencies within this article. The number of available cryptocurrencies is growing by the day. How do you know which are the most important? 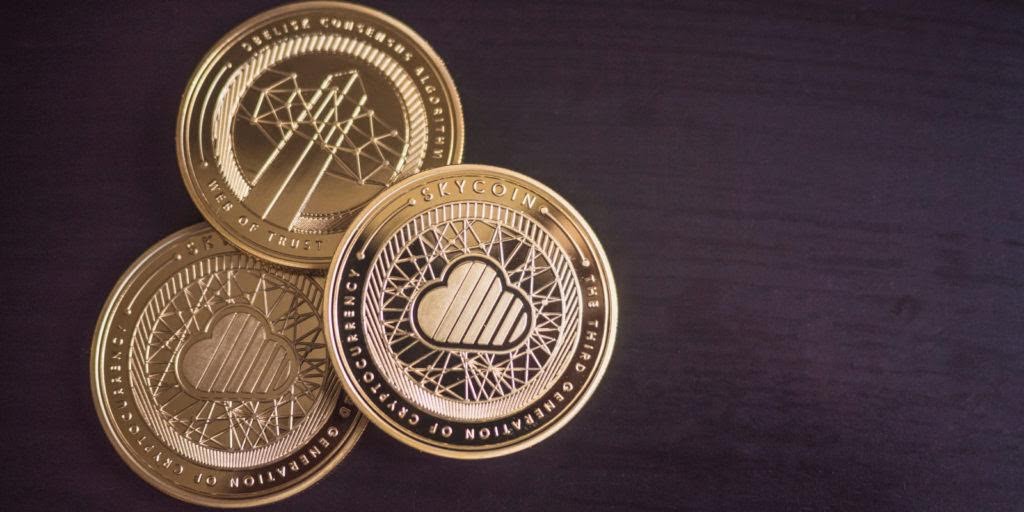 Bitcoin was the original cryptocurrency, designed as a way to transfer money without a financial institution. Now the crypto market is expanding at a rapid pace and new currencies are popping up all the time. It can be difficult to keep track! Since then, the cryptocurrency space has boomed. There are now loads of different currencies available and the number is growing by the day. It can be difficult to keep track.

This article clearly details what the top 25 cryptocurrencies are, along with providing some interesting facts on the history and function of each, so you know which ones might be worth checking out.

The original cryptocurrency, designed to transfer money without going through a financial institution

Instant and cheap cross-border payments for financial institutions, used by the Ripple network

A stablecoin pegged to the US dollar, though it cannot be 1-to-1 exchanged for the dollar as it’s also backed by loans

Offers instant payments and is based on the Bitcoin protocol

A highly scalable blockchain for the development of decentralized applications

Used to trade and pay fees on the Binance exchange

A network used for cross border transactions between fiat and crypto

Entertainment network for content creators and consumers, with the aim to create a decentralized internet

Used to pay fees and trade on the Bitfinex exchange

Privacy-focused project where your funds and transactions aren’t viewable

Functions as a blockchain oracle, used to connect blockchains with external data

Smart contracts where participants can alter the outcome

Used to pay fees and trade on the Huobi exchange

A distributed ledger designed for Internet of Things devices

Independent blockchains grouped together around a central blockchain

A currency that focuses on speed and privacy, operating on a self-funded model

A spin-off from Ethereum using the original blockchain, which hard forked following an exploited loophole

A stablecoin pegged to the US dollar, powered by Ethereum and created by the CENTRE consortium

A high-performance public blockchain, created by a Chinese company as a way for businesses to embed blockchain technology without revamping their systems