Sachin Tendulkar Joins Paytm First Games as Brand Ambassador, investing over 300 crores for growing the market of fantasy sports and other online gaming events during this financial year. As of now, Paytm First Games has over 50 games in its catalog.

PUBG Mobile will collaborate with BlackPink, a different version of the PUBG Mobile for the Korean players called PUBG Mobile South Korea and Japan servers (KRJP). 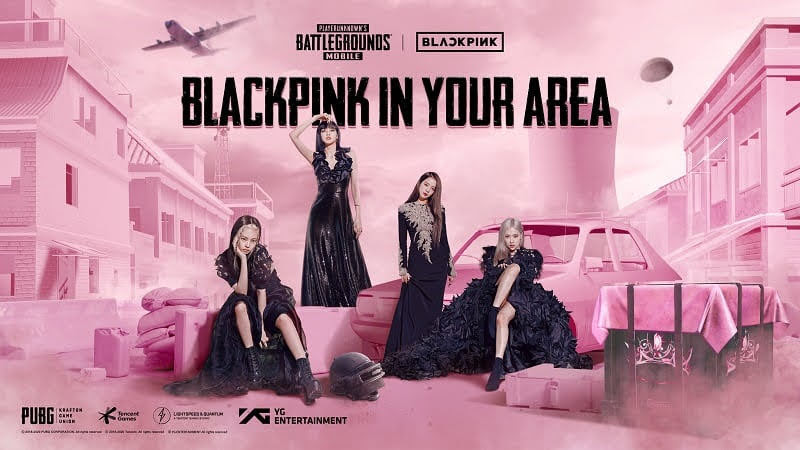 PUBG Mobile will collaborate with BlackPink

Call of Duty Mobile Season 10 The Hunt is now live, with new game modes, content, Terminal map and some stellar characters such as Mara, Makarov, and Mace. 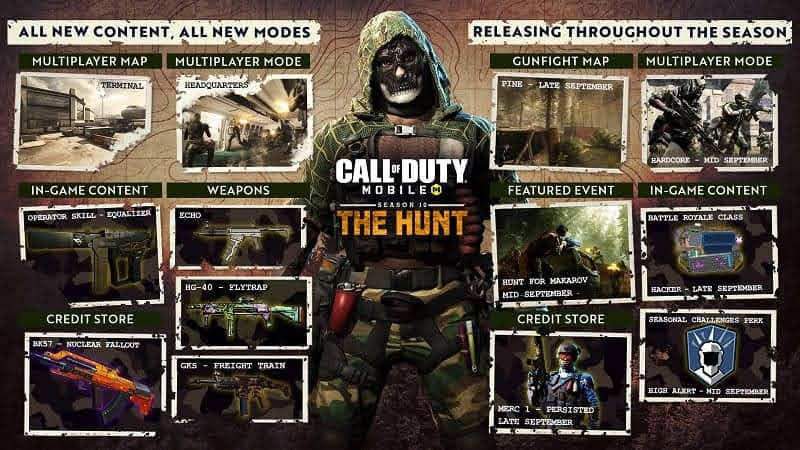 Call of Duty Mobile Season 10 The Hunt is now live

PUBG Mobile announces new community event called Beauty of New Erangel for players to compete with each other but not in the battle royal matches. #PUBGM #PUBGMOBILE #NewErangel

Are you a photo hobbyist? A thrifty guide writer? An emerging action movie director? Our newest community event has something for everyone! 🗺️

Full rules and how to enter available on Reddit: https://t.co/qDKmxPg7sm pic.twitter.com/v9Vy3j8ONc

Garena has launched the latest Free Fire’s update in collaboration with Hrithik Roshan, as part of the new “Be The Hero” campaign. Players will be able to claim Hrithik’s playable character (Jai), costume bundle, and other rewards after completed Jigsaw Puzzle in-game event that starts on 10 September. #BeTheHero #FreeFire #IndiaKaBattleRoyale #Booyah

Microsoft Xbox Series S, with price start from $299 available on November 10th, the smallest Xbox ever created to deliver approximately 3x the GPU performance of the Xbox One. Xbox Series S uses the same CPU as the Series X and has the identical I/O performance as Xbox Series X.

NVIDIA and SoftBank Group Corp. (SBG) announced officially a definitive agreement under which NVIDIA will acquire Arm Limited from SBG and the SoftBank Vision Fund (together, “SoftBank”) in a transaction valued at $40 billion. The transaction is expected to be immediately accretive to NVIDIA’s non-GAAP gross margin and non-GAAP earnings per share.