PUBG Mobile banned in India, according to a press release issued by the Ministry of Electronics and Information Technology Government of India. No official statement issued by Tencent Games so far. Go for PUBG Lite PC as an alternative.

Government blocks 118 mobile apps which are prejudicial to sovereignty and integrity of India, Defence of India, Security of State and Public Order: Govt of India

Garena has unveiled Hrithik Roshan as Free Fire’s first playable Indian character “Jai” after announcing a team-up with the superstar to introduce a new campaign called “Be The Hero”.

Google Play and iOS AppStore Removes PUBG Mobile From India, PUBG Mobile Ban
On the 2nd of September, the Government of India issued a press release 118 Chinese apps a…

Don’t miss your chance to get The Division for FREE! Now that’s anything but Divisive!: https://t.co/ghKUEKUxdq pic.twitter.com/Pigo86J6Wb 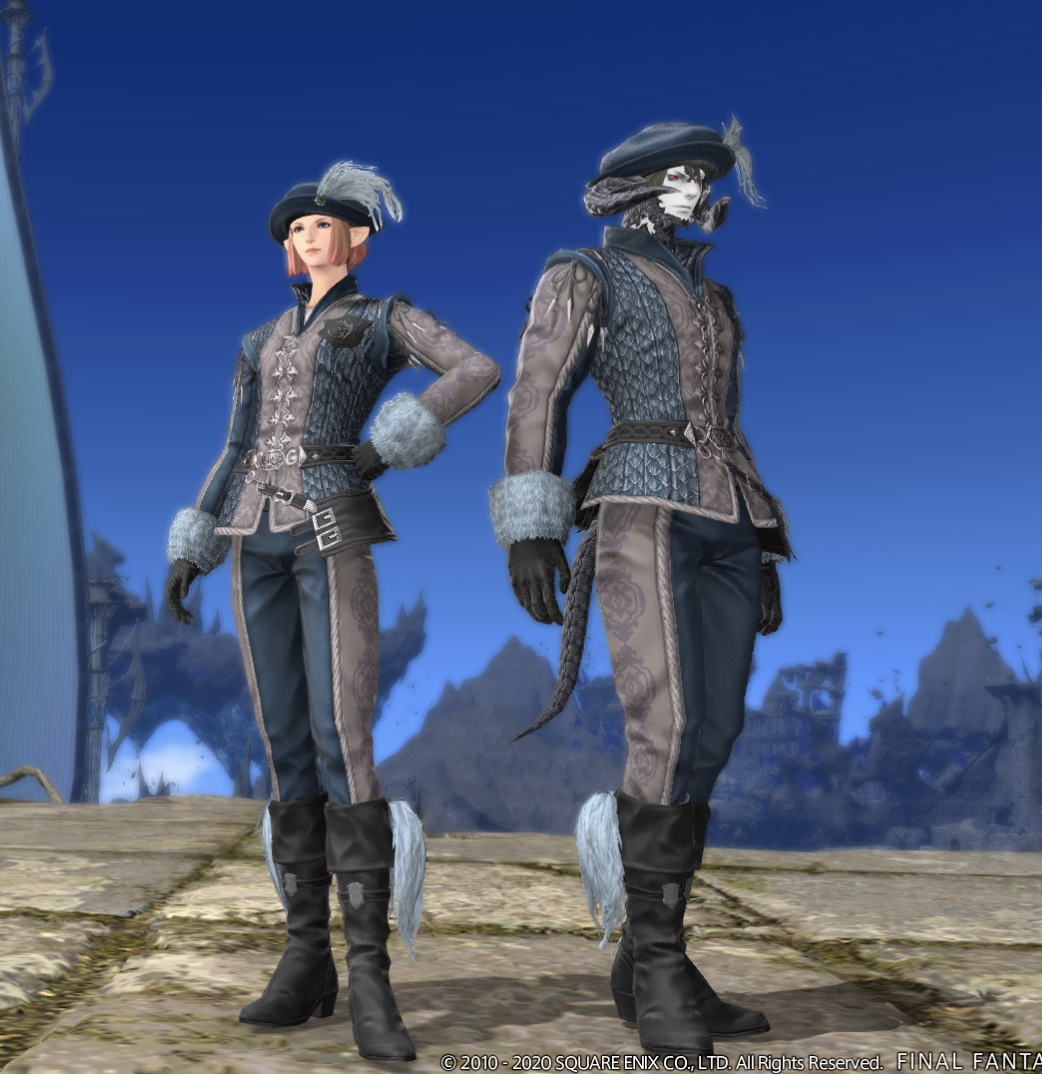 100 GB of SSD space is required for the next World of Warcraft expansion: Shadowlands, according to an updated minimum and recommended specifications

My latest project is complete! The goal was to make a portable Wii the size of a GameBoy Color, and after 9 months of work it’s finally finished. pic.twitter.com/upeF2rHyKR