SkyWatcherVR VR180 Horses Up Close at Lough Scur. Visit locations around where SkyWatcherVR is based in Co Leitrim, Ireland – VR180 5.7k. Best viewed with a VR headset at the highest quality.

Wired Productions and Camel 101, announced that the PlayStation®4, Xbox One, and Steam® for Windows PC version of Those Who Remain, is confirmed for digital release on May 28th with a launch SRP of £15.99 / €19.99 / $19.99, with a retail-exclusive Deluxe Edition set to launch globally later in the summer, alongside a Nintendo Switch™ edition.

Add to your Steam Wishlist now
Buy direct from Wired

Merge Games and Infuse Studio announce that Spirit of the North is out on Nintendo Switch (UK | US) and Steam!

Infinite – Beyond the Mind from developer Emilie Coyo and Blowfish Studios, delivers high-flying, explosive combat to Nintendo Switch, PlayStation 4, Xbox One, and Steam for $9.99 USD / €8.99 / £7.99.

PQube and Level 91 Entertainment reveal the release date and physical edition of Inertial Drift, will be available both digitally and in stores worldwide on August 7th for Nintendo Switch, PlayStation 4, Xbox One and PC/Steam.

Ofihombre releases the 2nd Alpha of Randy & Manilla on itch.io, IndieDB, and Indiexpo for free.

ORIGIN PC announced the availability of the all-new EVO15-S gaming laptop and NT-15 workstation laptop, powered by Intel Core 10th Gen processors featuring up to 8 cores and 16 threads, offer improved performance over predecessors in a thin and light body. 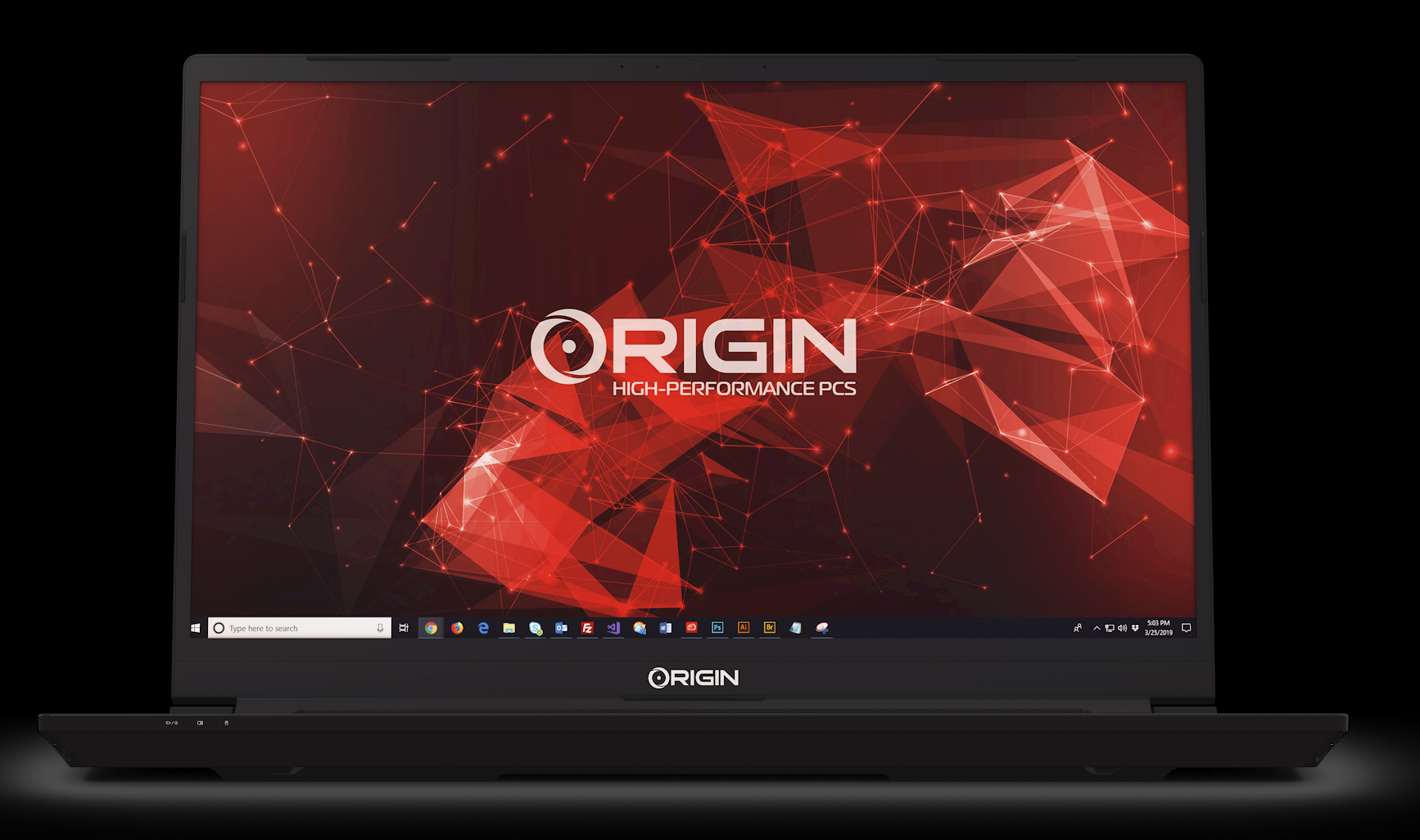 ININ Games announce the Umihara Kawase BaZooKa! will be released on Nintendo Switch and Sony PlayStation 4 in North and South America, Europe, Australia and New Zealand in July 2020, includes:

Moving Out is now out on PC, Switch, PS4 and Xbox One.

Moving Out, a game about trashing people’s houses. https://t.co/tnLnywlRBH pic.twitter.com/KwyCc4Wx3z

PQube and Fiction Factory Games release Arcade Spirits for Nintendo Switch, PlayStation 4 and Xbox One. The physical edition is now available in Europe and will be out in North-America on May 22nd.

Antigraviator will out onto the Xbox One for $19.99, includes all content from the Viper Trails DLC.