HAMSTER Co. announces that PLUS ALPHA will be added for Nintendo Switch™ as new content, available digitally for Arcade Archives, the downloadable content series by HAMSTER PlayStation®4 version will be available soon.

PLAYMIND is proud to announce The Inner Friend will be coming to Xbox One and Sony’s Playstation 4 for $14.99 on April 28th, 2020, which will also be available as an update to the Steam version. A 10% discount will be offered to all pre-orders on Xbox one starting on April 16 and extended to PS4 users in North America from April 28 until May 4, 2020 with 20% off for Playstation Plus subscribers worldwide.

Ok_Kern launches Dr. Tacocat on steam with an 18% discount for the opening week.

Thunderbox Entertainment getting ready to launch The Captain is Dead.

Team17 has announced a partnership with Astral Pixel on the Super Magbot.

This fixes all the nasty crashes/random bugs seen in 0.11.0. Thank you all for being patient as this was diagnosed and resolved today.

Fetches the latest cheats from the main gbatemp thread
Github release
Github repo
How to install: Copy the switch-cheats-updater/ directory to /switch/ on your sdcard 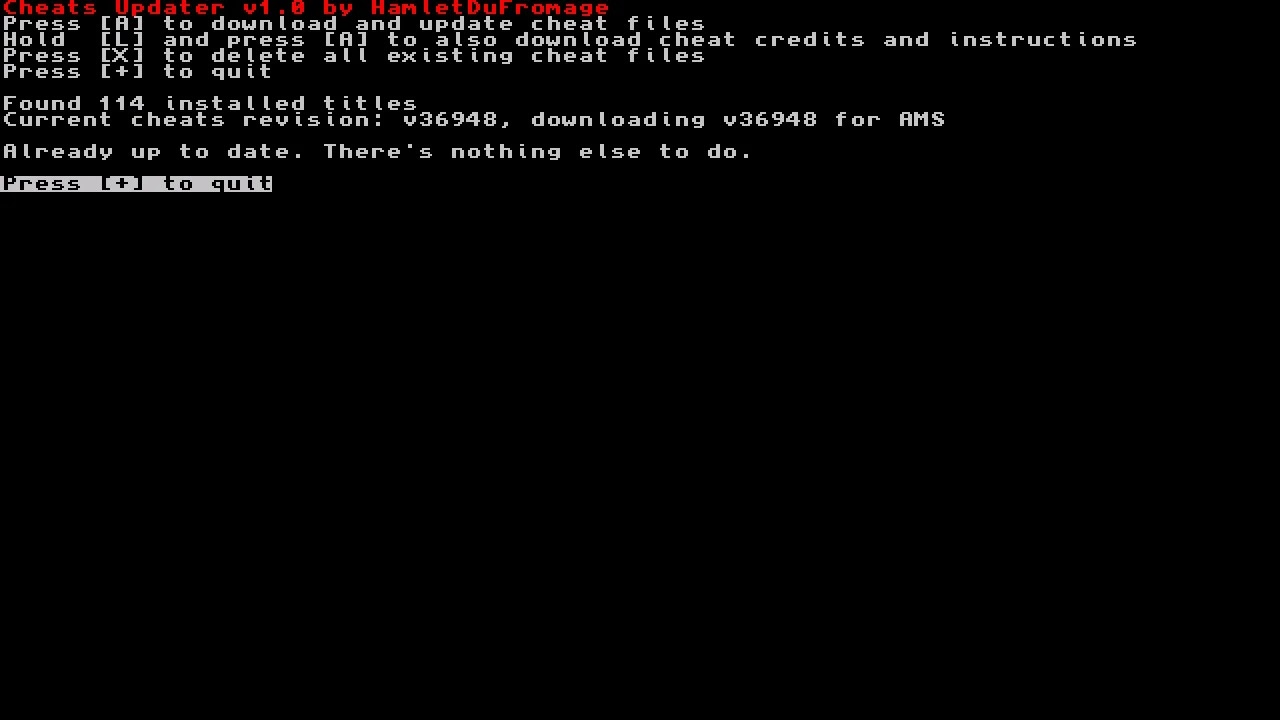 Switch Cheats Updater – Update your cheat files from your Switch

KEMCO announces the release of the physical package of Frane: Dragons’ Odyssey available through Limited Run Games today. The game is made available for PlayStation®4. Standard price is $29.99.

FINAL FANTASY® VII REMAKE, is now available worldwide for the PlayStation®4 computer entertainment system. Those who download the demo before May 11, 2020 will also receive an exclusive PlayStation®4 system theme.

SysDVR 3.0 – Stream Switch Games to PC without a Capture Card.