Call of Duty Modern Warfare 2 Campaign Remastered’s is finally here on Xbox One and PC. But some fans reported problems accessing the UDT Classic Ghost Bundle on Xbox One. Activision is now looking into the problem.

“We are working with Xbox to address the issue some Xbox One players have had accessing the UDT Classic Ghost Bundle,” reads an Activision support tweet. “Pre-purchase orders involving this bundle on Xbox One will be honored. We apologize for the inconvenience. We will provide further update as soon as we can.”

Step 1: Download and install The Call of Duty: Mobile GameLoop emulator client on your PC.

Step 4: This should prompt the GameLoop to download the game files.

* Do note that when playing from the emulator client, you will be matched with other emulator players. 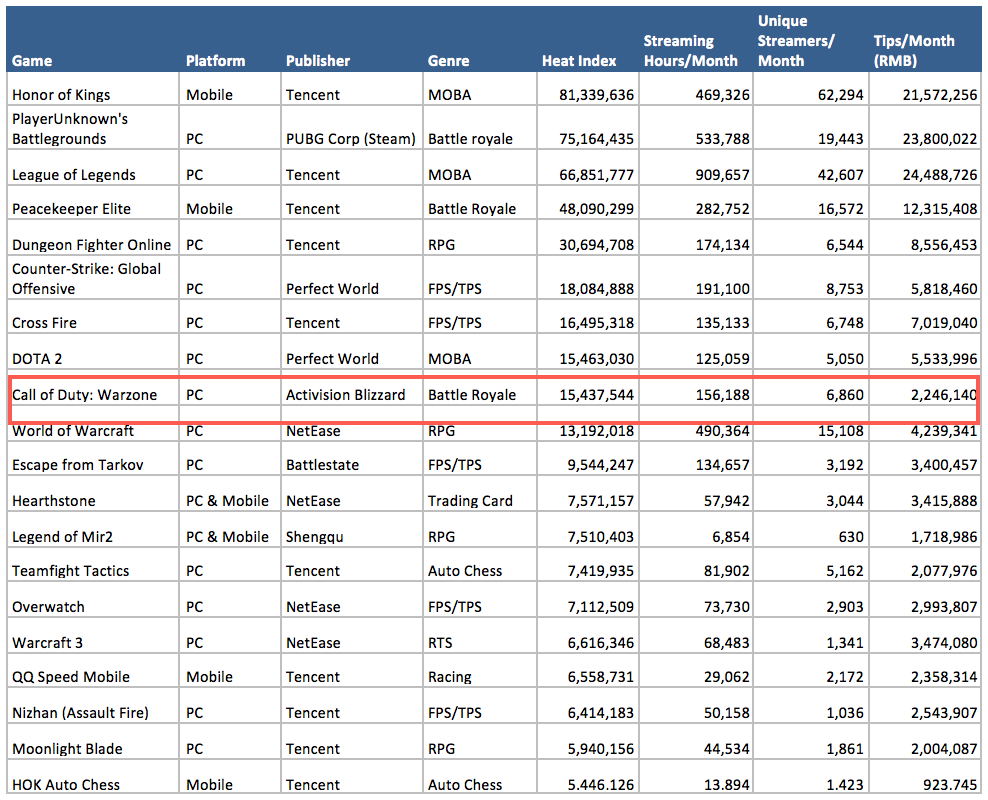 Patch Notes of Call Of Duty Modern Warfare Update 1.20 for PS4, PC, and Xbox One. Partial patch notes as below:

Call of Duty: Mobile will soon add some new map called Rust, Saloon map for 2v2 Showdown, and 1v1 Duels for all Multiplayer modes. The new firearms, new Cowboy Ghost, and Desperada Seraph character skins will be unlocked from the latest Premium Battle Pass from May 1, 2020.

“Rust is a small sized map set in an oil yard in the desert. The large central tower overlooks a field of pipes, fuel, shipping containers, and other industrial features. The tower’s top platform offers a near total view of the map below and because of that is such a highly valued power position. Race up the south-facing exhaust chute or climb a ladder to reach the top. It’s a high risk, high reward action that will tempt someone every match.”

What plays would you make with this on Rust?
🤔

New tactical weapon, Cyro Bomb available in the next season of #CODMobile! pic.twitter.com/UnAQlsdFrV

Poltergeist added in Battle Royale mode. In Wild West season, players can increase Battle Pass tiers by completing more Multiplayer or Battle Royale games. The longer you spend in a match, the more experience you gain due to the completion of matches, kills, assists, map objectives, and more to gain more tiers.

Infinity Ward confirmed that it is preparing one more major update of Call of Duty: Modern Warfare, scheduled for this week, specifically for tomorrow, April 28, the day it will be released for PlayStation 4 or Xbox One.

This week’s community update blog is now live! Get a recap on what happened this week in #ModernWarfare and #Warzone and see what we have in store for next week! https://t.co/eyzHmBUWXw pic.twitter.com/J2nOs3ulyW

Call of Duty: Modern Warfare coming new update added new weapons and customization options including MK9 Bruen LMG and Gunsmith Customs option to build new hybrid weapons. You can pick up MK9 Bruen LMG through a new LMG Foxtrot challenge, or buy the Encryption bundle in the store. Double XP, double weapon XP, and double battle pass tier progression bonus will begin on May 1 at 10:00 PDT/13:00 EDT/18:00 BST and lasts until May 2020.

The Gunsmith Customs option lets players customize their weapons with attachments to fit their play styles, unlock or purchase blueprints in the game to access to a weapon with preset attachments while level up the weapon. 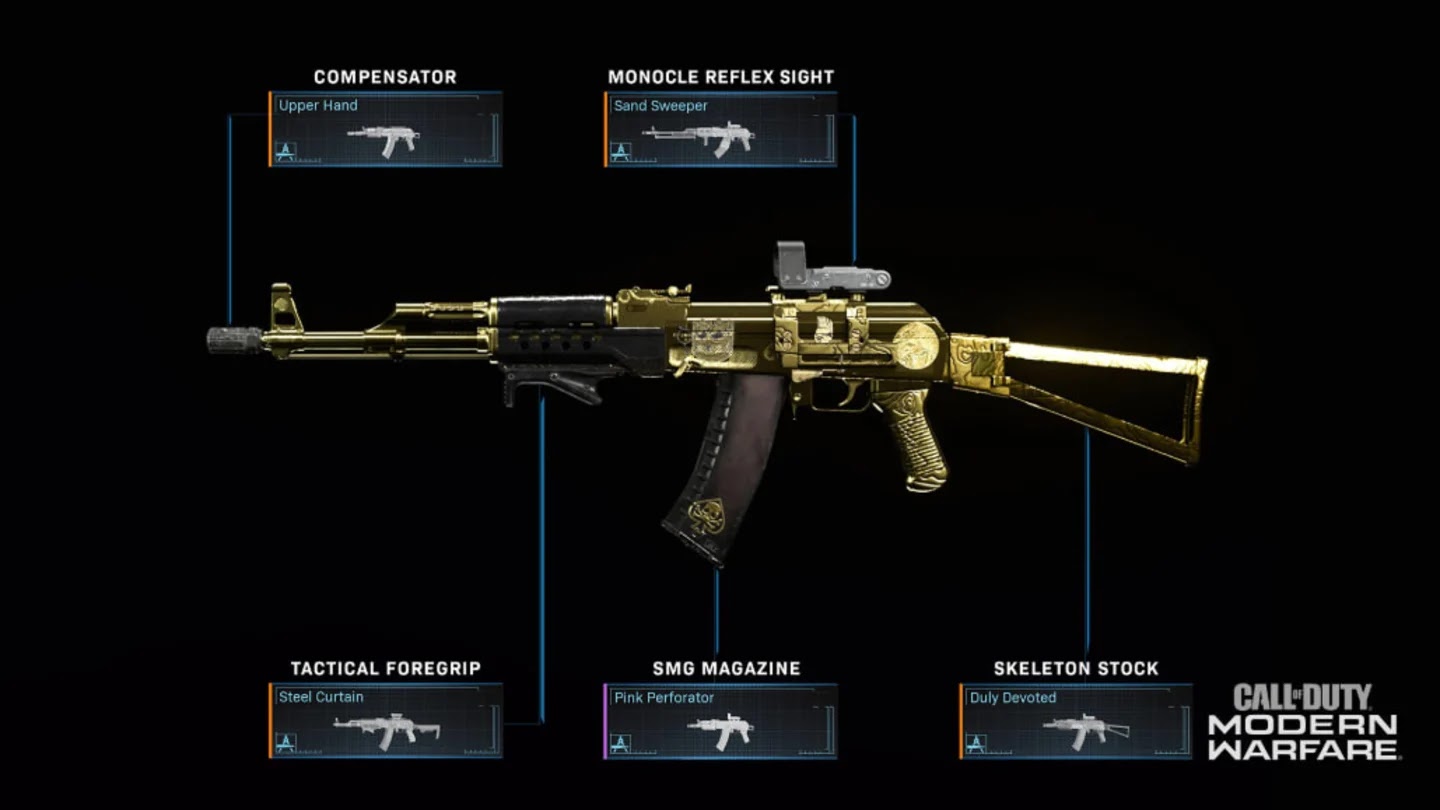 “Expand your creativity to build lethal weapons from blueprints in your Armory with Gunsmith Customs. This update allows you to mix and match attachments from blueprints of the same weapon to create epic hybrid blueprints that have unique looks, styles, and capabilities,”

The Dallas Empire became the first two-time CDL tournaments champion by beating the Atlanta FaZe 3-1 in the grand finals of the online 2020 Call of Duty League Chicago Home Series event.

Call of Duty: Modern Warfare Updates requiring over 175 GB disk size for a complete install with Warzone alone takes up 100+ GB and an additional 15 GB for the upcoming update. Modern Warfare asks players to commit more than one-third of a standard-sized console (PlayStation 4 or Xbox One) hard drive to a single game.

Brace yourself for another big Call of Duty: Modern Warfare patch download https://t.co/YIaZNMtKn6