Video games and technology go hand in hand when it comes to making us, the gamers, addicted and obsessed with new trends and making gaming a better experience for those who are already in, and the newbies as well. Where game developers are putting years of work into making the games as real as possible, there are scientists and engineers putting years of their life into the development of gaming gadgets that makes our gaming experience surreal! 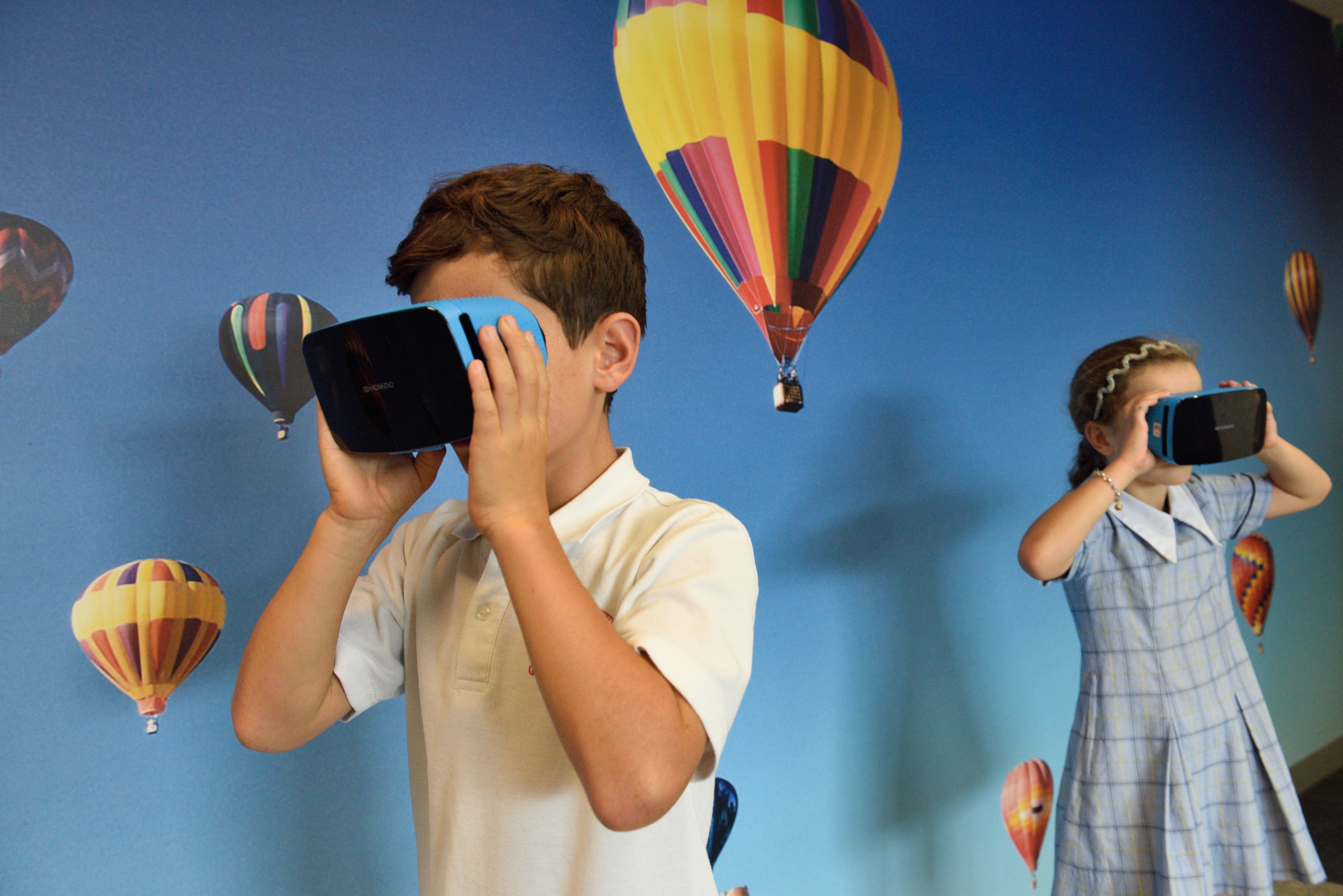 Technology combined with gaming makes a mix of entertainment that has stayed unmatched to date. From old-school video game controllers to high-end VR headsets and gadgets like Oculus Rift that take gaming to a whole new level. All of this together has given birth to what’s called Wearable Gaming that involves playing video games with different Hi-Tech gadgets that make you feel like you aren’t only playing the game but you actually ARE a part of the game itself.
There are so many technological advancements being merged with gaming that have given us promising results and experts believe these upgrades are going to improve the gaming experience to provide users with a more immersive experience. So, let’s talk about the future of wearable gaming!

The Present and the Future of Wearable Gaming

Wearable gaming is one of such mergers of gaming and technology that has been gaining popularity and has stayed a hot topic for the last few years now. Wearable technology houses any device that is to be worn and can perform different functions. Some of the examples of wearable technology are body-mounted sensors, smartwatches, wristbands, or fitness trackers. You get enabled to so many essential features like making calls, sending text messages, access to the internet, or even get to play live online poker games using just your smartwatches.

The future of the gaming industry is surely in safe hands with all these different gadgets widening the already incredible scope of gaming. Wearable gaming doesn’t just concern smartwatches, big names like Google, Apple, and Lenovo have jumped into the Wearable Gaming Business by launching different VR headsets. The technology has come so far that they have even developed a mind-controlled controller for the games which opens a lot of new doors for technology! Just think how amazing it’d be to just mind control your character to perform all the quests to earn a ton of SWTOR Credits without having to press a single key!

With all these big companies investing in the Virtual Reality part of gaming, more and more people are exploring all the new possibilities that gaming brings about.

With all these wearable devices becoming more commonly available to the market, there is now quite a demand when it comes to the games that come with VR enabled in them, and games like that have been on the rise. These demands boost the market considerably which is leading to gaming companies focusing more on wearable gaming that makes it obvious to expect a thriving future for this brand new way of enjoying yourselves to your best.

VR and Wearable gaming isn’t really a great option in current times as it could be really expensive for most of the casual gamers. However, as more companies are investing in the VR business and launching new devices every day, we can expect an eventual drop in the prices which will certainly lead to games investing their precious money in the department. With the current advances and all the hype that Wearable gaming is getting, we can expect a lot of good coming our way in the near future.