In this day and age, cyberattacks are inevitable. Regardless of the numerous defensive systems that we set up to protect ourselves, our businesses and infrastructure will always be at risk. Having a strong incident response plan is as important as building a defensive system to prevent the attack. Want to know if your incident response plan is foolproof? 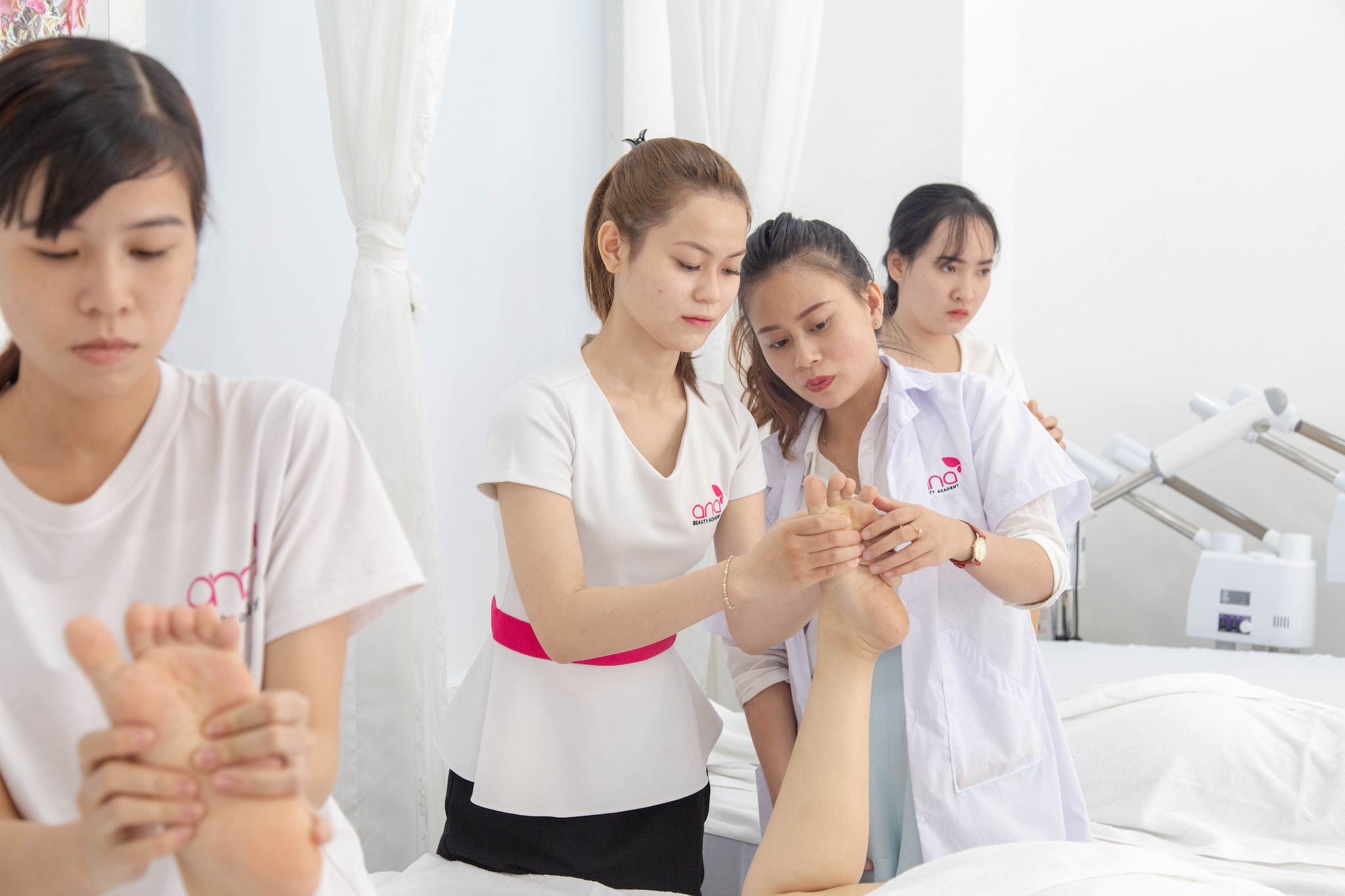 Read this article to learn the 5 repeatedly made mistakes that make your cybersecurity incident plan fail miserably, and the ways to avoid them. What can you learn from this guide?

Deluge of data not channeled properly
Just thinking about implementation and failing to test, review, and update
Not stepping out of IT silos
Not going beyond the walls
Equipping but not educating
Plan for security

However, organizations often commit common mistakes when it comes to implementing, reviewing, analyzing, and updating their cyber incident response plans. Addressing those common mistakes can help them craft a comprehensive plan that will resolve security problems rather than inflaming them.

Deluge of data not channeled properly

According to IBM, organizations take an average of seven months to detect a data breach after its first sign of comprising. Hunting for security threats and indicators of compromise in a network is like searching for needles in a haystack. Often, organizations capture everything occurring on their vast network infrastructure but fail to analyze or operationalize that data effectively. This leads to an increase in attack dwell time.

The incident response team needs to spot and investigate critical security threats in real-time. Artificial intelligence (AI) and machine learning (ML) techniques are essential to analyze security events to detect behavioural anomalies, intrusions, and data exfiltrations within seconds of its occurrence. Also, in the post-attack analysis, AI and ML can quickly detect attack patterns using their pattern recognition algorithms. This way, enterprises can reduce the damage, get information on security vulnerabilities that have been exploited, and seal them to prevent similar attacks from happening in the future.

Just thinking about implementation and failing to test review, and update

Often, enterprises create a comprehensive incident response plan but fail to test them. One reason they don’t test is the difficulty of creating mock incidents in their environments. Untested plans tend to fail miserably when a real incident occurs. Many enterprises also forget that cybersecurity isn’t a one-time effort but an ongoing process. Not regularly reviewing and updating the response plan will result in the implementation and usage of obsolete security tools, increased response times, confusion, and, in the worst case, an attack.

Not stepping out of IT silos

An effective incident response plan should gather data from the IT infrastructure and communicate actionable insights to different response team members to spot and mitigate security threat at the earliest. Security orchestration has become the cornerstone of cybersecurity. When enterprises don’t realize this, they form different, disconnected teams that independently tackle attacks at every stage. In turn, the teams function incoherently and inefficiently, undermining their efforts to mitigate attacks and comply with IT regulations. These security teams should not only function as a single entity, but they also need to coherently work with other IT departments to strengthen the organization’s security posture.

Ensure that the incident response plan enables teams to talk to each other. The incident response plan that’s adopted should do everything, from ingesting contextual information such as threat feeds to integrating with configuration management databases (CMDB) to gathering business-contexts and communicating with the IT service management solutions to ensure accountability in resolving incidents. In a nutshell, the plan should bring all your IT security data and analysis under one roof.

Not going beyond the walls

A recent study conducted by the Ponemon Institute reveals that 53% of organizations have experienced one or more data breaches caused by their partners or third-party vendors. The average cost to remediate those data breaches is $7.5 million. These statistics indicate that security incident response plans will never be complete if third-party risks are not considered.

Often security teams think that third-party risks occur to only those companies that allow vendors to access and manage their data or resources. In reality, enterprises that use external hardware, software, or firmware are also exposed to third-party cyber risk. Therefore it’s essential to learn these potential risks and then reassess and adapt your security strategy to avoid featuring in the next cyber breach headline.

Include the security requirements that third-party vendors should meet in your vendor assessment document. Review and, if needed, revise the vendor’s incident response plan. Reduce the risk of a data breach by setting up strict access controls for the vendors and effectively manage what they can and cannot do inside your network. If possible, segment the network so that resources vendors access are segregated from the rest of the network thereby reducing the risk.

Equipping but not educating

Exploiting users is one of the most common methods that attackers use to gain access to your network. Finding vulnerabilities in your critical systems takes a lot of effort and also doing that right under the radar of security teams is risky. On the other hand, drafting a legitimate-looking email message that convinces users to run malware and expose their credentials is relatively easy.

Often, enterprises invest in solutions that detect rogue vulnerability scanning and even phishing emails. But they forget to educate their users enough to avoid opening such bogus emails in the first place. Attackers keep changing their techniques, coming up with new ways to trick users into opening emails, clicking clicks, and taking other actions that facilitate cyberattacks. That’s why you can’t rely on software alone to protect your IT. you have to educate your users, so you can rely on them, too.

Hold security awareness training programs and make users understand the security strategies, so they can be active participants in keeping up the security posture of enterprises. Educate users about the common exploitation practices they need to follow, cybersecurity attack trends, and the mitigation role played by the organization’s security incident response team.

For instance, the remote workforce may not be aware of trending cyberattacks based on COVID-19, and uses may fall for the phishing scams or business email compromises. Educating them on the malicious incidents that are going on would help users stay away from the adversaries who nefariously exploit the uncertainty and fear around the pandemic.

Attackers are becoming more innovative, attacks are happening faster, and incidents are becoming more complex. With this extremely dynamic cybersecurity landscape, enterprises need incident response plans that leverage on a robust set of adaptive measures, incorporate emerging technologies such as AI and ML, and create awareness among employees. Preparing plans that address those needs directly will give an organization the best possible chance to mitigate—if not avoid altogether—a security attack and any financial or operational impact it might have.