Casinos appeared hundreds of years ago as outlets where gambling was regulated and controlled. In time, the gambling industry has grown into a massive and profitable business, with its largest hubs in the US (Las Vegas, Atlantic City, and some others), and China (Macau), along with sporadic resorts across the rest of the world. Online casinos emerged a little more than two decades ago as a more accessible and convenient alternative to casinos, at hand for those who don’t live in close proximity to brick-and-mortar casinos. These, in turn, had one major downside: the lack of personal interaction between the dealer and the player. To solve this issue, live table games emerged – and they have become one of the fastest-growing branches of the online casino industry. 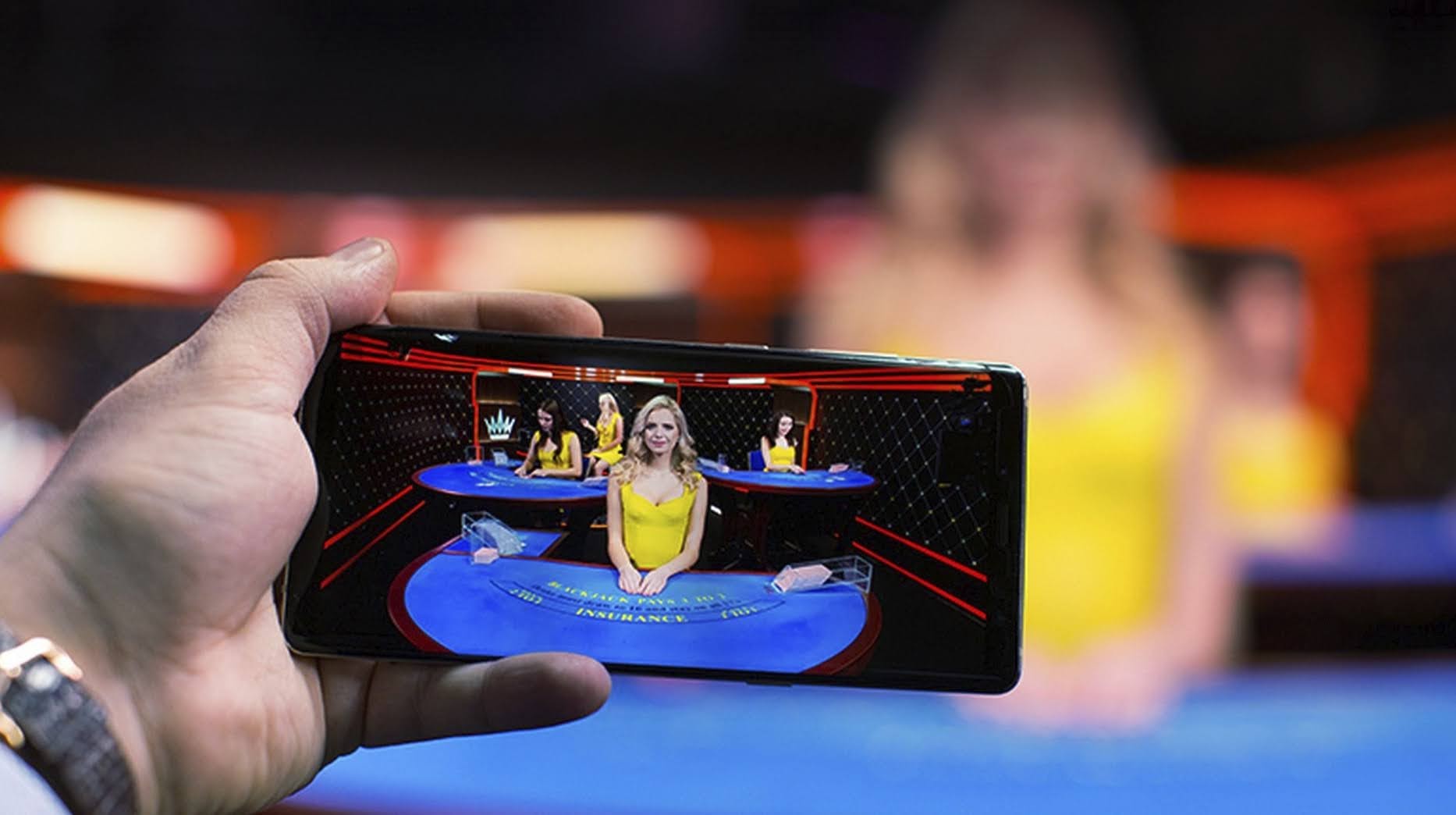 The first live dealer games
Where we are today
The future?

The first attempts at creating a live-dealer casino game were made as early as the late 1990s. As you might expect, these attempts failed – the technology required for such a service was not available at the time.

The internet became fast enough, and computers strong enough, for a viable live dealer online casino game in the middle of the 2000s. The first such games were released around 2006 and 2007 – they were pretty rudimentary compared to the games available today but they represented a welcome addition to the world of online casinos. And, as time told, they were beloved by the public – live dealer games became a staple at high-profile online casinos first, then they spread to pretty much every internet gambling outlet out there.

Evolution Gaming, one of the leading providers of live dealer games, was founded in 2006. Its first studio to stream online casino games was opened in Riga, Latvia, around this time, covering basics like roulette, blackjack, and baccarat. Over time, other game providers have also ventured into this area, with developers like Microgaming and Ezugi also developing their own streaming and gaming systems.

Where we are today

Today, every major online gambling outlet has its live dealer casino gaming section. There are several major providers of live gaming services, with studios in many areas of the world. The leading provider is still Evolution Gaming, with hundreds of gaming tables across its dozens of studios from the USA to India. The games available in a live dealer setting now cover more than just traditional casino games like roulette and blackjack – today, providers cover everything from lottery-type games, various game shows, and even licensed board games like Monopoly.

Live dealer games have successfully blended live streaming and the convenient and easy-to-use interface of an online casino. The next step for them will likely be virtual reality.

In VR, live dealer casino games can offer their players an even more immersive experience that will truly look and feel like the real deal. But this is something that we expect to only see in a few years.