Today’s organizations are plagued by a myriad of cyber threats designed to target their sensitive data and disrupt their business operations. Is your organization prepared in the event of a cyberattack? This article is designed to prepare you to survive the 10 most common threats. Read on to learn more. 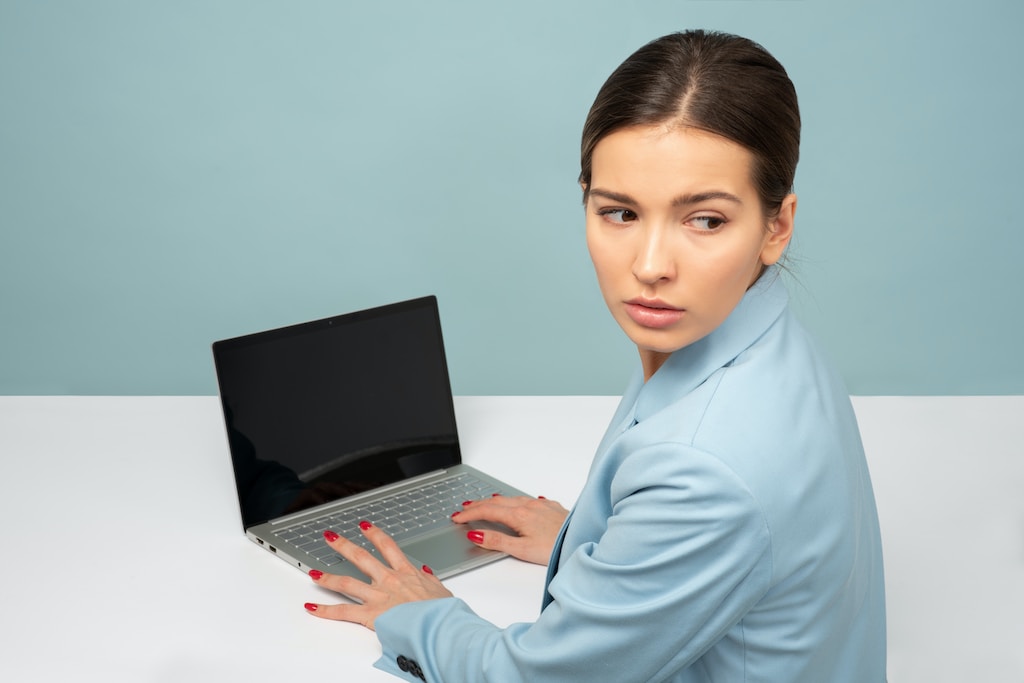 Here’s a harsh reality in today’s always-on digital world: By the time you realize you’re vulnerable to a bank break-in, it’s too late. Today’s digital thieves leave long before you realize they were there.

This is a survival guide to help you before that happens.

Bank robbers are not the same today as they were 10 years ago, and neither are your banking customers. Gone are the days when bank robbers or even customers actually walked into your building. This makes it almost impossible to keep the bad guys out of your vaults. Almost.

If you want to win the game, you have to understand the players. If you know how to think like modern-day bank robbers, you’ll know how to protect yourself — before they break in and destroy your systems, finances and reputation. In short, to survive a 21st-century bank robbery, you need to think like a hacker.

The threat you can’t see

Today’s robbers are more covert. More nefarious. Imagine someone threatening you from 10,000 miles away. At least that’s what today’s thief wants you to think before spoofing an IP address across three continents and setting up crypto mining software around the globe while they’re at it. The only thing directly connecting the thief to your bank: cables and a password.

Say hello to the digital age when your biggest threats are often invisible and aren’t always motivated by money. These thieves secretly distribute malware that exploits critical vulnerabilities, and then steals financial data, intellectual property and other digital assets on the down-low — while also jeopardizing your compliance standing, and destroying your brand and reputation in the process.

Now advanced targeted attacks, such as the SWIFT attack in 2016, will forever raise the bar for how you defend yourself. In this unprecedented cyberassault, attackers sent fraudulent messages over the SWIFT system to the New York Federal Reserve trying to transfer nearly $1 billion from Bangladesh Bank’s account. The miscreants managed to successfully divert $81 million from the U.S. Federal Reserve to illicit accounts in the Philippines. Most of it was never recovered.

Today, these robbers account for nearly 43% of all cyberattacks.

Even though you put more time, money and effort into building bigger walls and deploying better cameras, cyberthreats have only become a more agonizing problem. A major multinational bank, for example, is still cleaning up after a massive breach that occurred when a former Amazon Web Services (AWS) employee managed to successfully steal a record 100 million customer accounts and credit card applications because of a misconfigured web application firewall.

And that’s just the tip of the iceberg. Countless other banks and credit unions are hit by thousands of breaches by cybercriminals every day. The attacks are invisible, destructive and often never reported — or even detected.

So the question is: Are you ready to survive a bank robbery

Know your enemy — and their tactics

Here are a few of the thieves you’ll almost certainly encounter:

While many of the major cybercrime syndicates and high-profile attacks have been tracked to China, Russi or northeastern Europe, these attackers also hail from countless other regions and have only become better at covering their tracks.

This article is designed to help you effectively survive 10 of the most significant threats, identified by Splunk’s research teams and industry experts, that you will likely face in this digital economy. But before you can survive an attack, you need to know who the attackers are, how you can prepare for them and what you can do to reduce the risk of being targeted by cybercriminals.

The anatomy of a phishing attack

A phishing attack tricks banking consumers or employees into clicking on a malicious link, often driving them to a bogus site to provide personally identifiable information such as banking account numbers, credit card information or passwords, delivered via email, IM or other communication.

How to survive a phishing attack

These steps practised together will prevent many phishing emails from ever hitting your inbox, dramatically increasing your chances of surviving a phishing attack.

The anatomy of bill fraud

Bill fraud, or payment fraud, is any type of bogus or illegal transaction in which the cybercriminal will divert funds away from your consumers. And these schemes work — according to the most recent data from the FTC, consumers reported losing about $1.48 billion to fraud in 2018, an increase of $406 million from 2017.

How to survive bill fraud

Gaining visibility into your bill processing workflows, while also accounting for minor differences, will give you a big leg up when it comes to surviving bill fraud.

The anatomy of a spear-phishing attack

A subset of phishing, spear phishing is when cybercriminals selectively target you with a specific, personalized email message to trick you or your employees into giving away financial or proprietary data, or unlocking access to your network.

How to survive a spear-phishing attack

The anatomy of business invoice fraud

Business invoice fraud attempts to trick you into paying out on a bogus — but convincing — bill addressed to your financial institution. In reality, the funds you pay will go to fraudsters mimicking your suppliers.

How to survive business invoice fraud

The anatomy of a watering hole attack

Like a literal watering hole, a watering hole attack is one in which you’re compromised by attackers who infect the websites you and your employees frequently visit with malware designed to infiltrate your network and steal data or financial assets. The specific technique cybercriminals often use is a zero-day attack.

How to survive a watering hole attack

Watering hole attacks are especially treacherous, as they can exploit any vulnerability on a popular site to infect users. But regularly monitoring and updating your security systems will go a long way to help you survive watering hole attacks.

The anatomy of a cryptojacking attack

Cryptojacking is an attack where a hacker targets and hijacks your computer systems with malware that hides on your device and then exploits its processing power to mine for cryptocurrency — such as Bitcoin or Ethereum — all on your dime.

How to survive a cryptojacking attack

Ultimately, making sure you have visibility and insight will help keep crypto mining attackers off your networks — or prevent them from doing extensive damage so you can survive a cryptojacking attack.

The anatomy of identity theft

Identity theft is an attack where cybercriminals steal your identity and obtain all of your account privileges.

How to survive identity theft

While identity thieves have countless methods of obtaining your personal information, making sure that you’re maintaining best practices will help put the odds in your favour for surviving identity theft.

The anatomy of credential stuffing

In credential stuffing, cybercriminals will use stolen account credentials — often usernames and passwords garnered from a data breach — to access additional accounts by automating thousands or millions of login requests directed against your web application.

How to survive credential stuffing

Credential stuffing is a numbers game for cybercriminals, so play it safe by rotating passwords and implementing strong authentication and password solutions to prevent them from getting the upper hand and to help you survive a credential stuffing attack.

The anatomy of an insider attack

An insider attack, also known as an insider threat, is a malicious assault carried out by insiders with authorized access to your bank’s computer system, network and resources.

How to survive an insider attack

Because malicious insiders operate in the shadows, you’ll need to shine a light on their nefarious activities so you can survive an insider attack.

The anatomy of a wire attack

How to survive a wire attack

In light of the technological sophistication of this adversary, you will need to make an effort to stay one step ahead of the attackers. Proactively anticipating the cyber thieves’ next moves, then placing appropriate security defences in their path, will be your best bet in avoiding a wire fraud attack that will put your financial institution on the front pages of the news. In short, your best defence will be to think like a bank robber to survive a wire attack.

The Three Keys to Surviving a Bank Robbery

Here are three rules of thumb that will help you survive rapidly evolving threats:

In addition to alerts that flag immediate and imminent threats, sharing tactics, techniques and procedures (TTPs) used by adversaries will become an important means of improving your security. By sharing intelligence on evolving threats and known-threat masterminds, you’ll be taking direct action to guard against these adversaries. CTI sharing is also an important tool for warning organizations about insider threats.

Impressive as they are, traditional point solutions that tackle specific threats (such as malware) are not enough to keep you safe in this brave new world of cyberattacks. Today, machine data holds the keys to detecting threats and protecting assets. To keep your digital assets safe, you’ll need to implement an orchestration and automation plan. This will help you adapt quicker, and with new cybersecurity weapons, to stop modern-day bank robbers and survive a bank robbery.