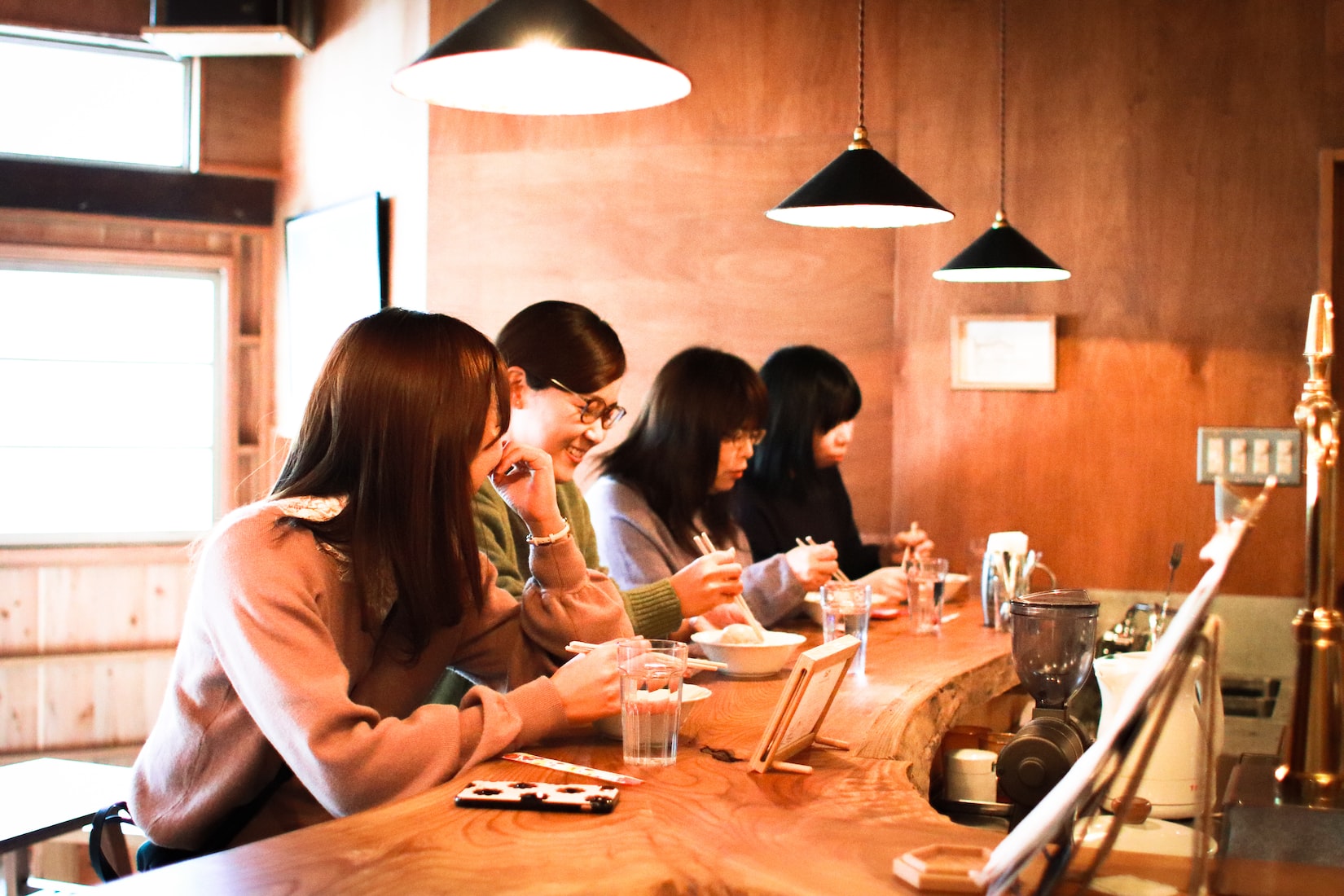 Scientists created a new AI technique, dubbed multi-expert learning architecture (MELA), relies on a two-stage training approach to blend together expert sub-systems specialized for a specific task. Researchers used a computer simulation to train two neural networks to carry out two separate tasks: trotting and recovering from a fall. After that used the models from these two networks learned as seeds for eight other neural networks specialized for more specific motor skills, like rolling over or turning left or right. The eight “expert networks” were trained simultaneously along with a “gating network,” which learns how to combine these experts to solve challenges. Read more in Multi-expert learning of adaptive legged locomotion

YesHealth Group partnered with Nordic Harvest to build the biggest vertical farm in Europe, occupied 7,000 square meters (just over 73,000 square feet) at Taastrup outside of Copenhagen, Denmark. Powered with farm’s technology including wind and planted by robots, crops will grow in stacks 14 layers high and will use more than 20,000 LED lights. #verticalfarming #verticalfarm #plantfactory #agriculture #agtech #Sustainability