This article highlights the key findings from a wider study conducted by GetResponse and Demand Metric to establish common points of friction in the marketing funnel. “Friction” in the funnel exists in almost every organization and hinders or obstructs leads from flowing seamlessly from one funnel section to another. 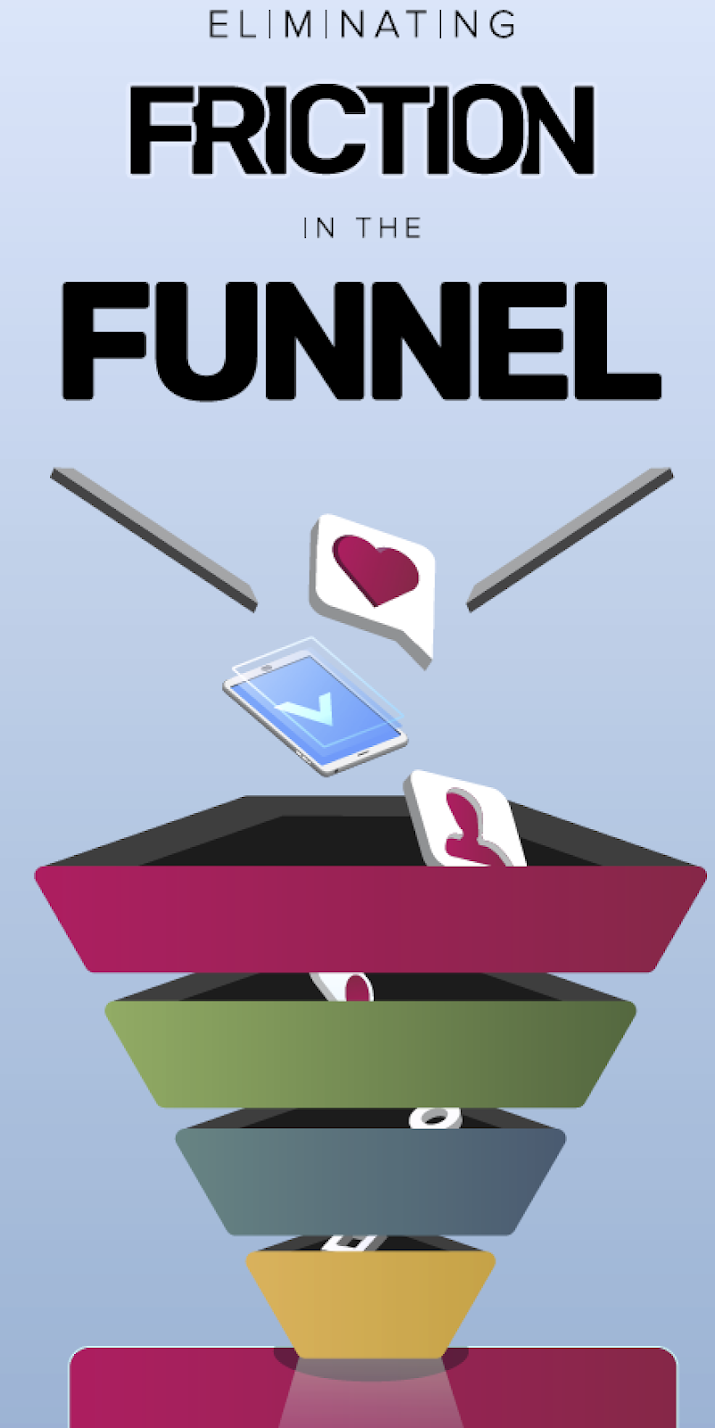 Eliminating Friction in the Marketing Funnel

GetResponse partnered with Demand Metric to better understand the current state of the marketing funnel and which stages friction most commonly occurs.

Uncover the key findings from the study, as well as find out four key action steps to help you gain a continuous flow in your marketing funnel.

Is your marketing funnel free of problems?
Key findings
Are you looking to improve your funnel performance?

Is your marketing funnel free of problems?

Marketers aspire to have a funnel that is a well-oiled machine, highly automated with ample leads flowing smoothly from top to bottom.

The reality, however, is that few marketers have funnels that perform flawlessly even some of the time.

There is almost always some “friction” in the funnel that impedes the ability of leads to flow from one section to another.

For many marketing organizations, it’s common to have one section of the funnel that works well, while another section is problematic.

Marketers find themselves applying time, effort, technology, and resources to address “hot spots” in their funnels.

Once addressed, the hot spots rarely go away completely; they just relocate to a dierent part of the funnel.

Less than 20% of study participants report have strong or complete integration of funnel sections with only a minority of participants – less than 30% – having a precise understanding of funnel ROI.

When funnel sections are automated, performance almost doubles as a result, with the biggest performance gains coming in the middle section.

Integrating sections of the funnel has a powerful impact on performance: the top and middle sections saw a 3X improvement compared to funnels that lack integration. The bottom section saw a 2X improvement.

Are you looking to improve your funnel performance?

Although the full report has more detailed recommendations and findings, here are 4 action steps you can take to get results: