If you grew up in places such as England or Germany you most likely will have been left with fond school memories of playing bingo, because the game has been used for educational purposes over the last couple of centuries in these places. In fact, it is one of the main reasons why things like high RTP games with great payouts and classic bingo are so popular these days – we’ve all pretty much grown up with bingo! 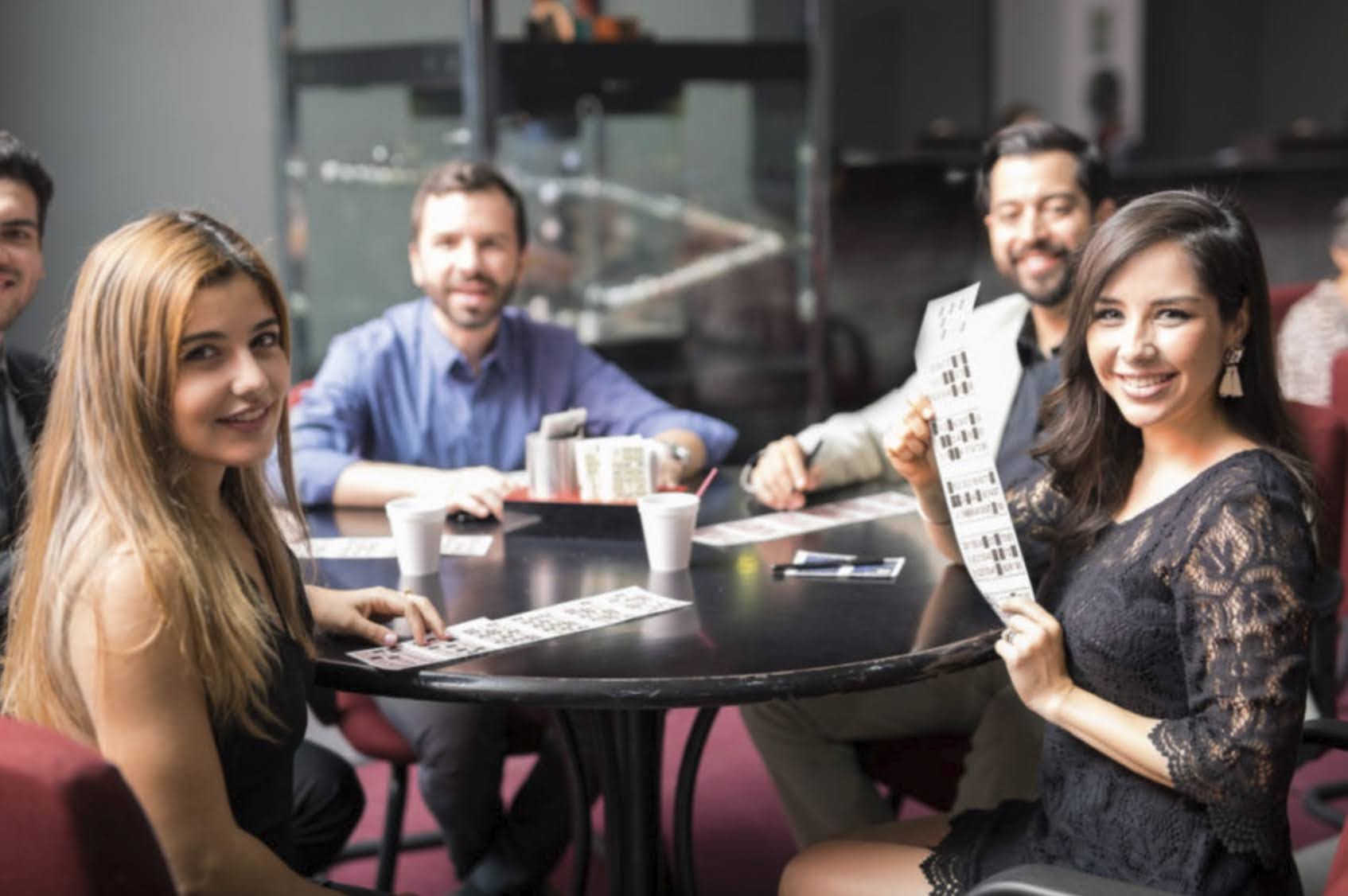 Do people in the UK play bingo for fun or for the prizes?

But here’s the thing: back in school, the bingo prizes weren’t nearly as big as what they could easily be if you play 21st-century online bingo, where the prizes can exceed several hundred thousand. Back then bingo was all about fun, but now there are people who play bingo exclusively because they want to win bingo prizes. Britain is one of the most fanatical bingo countries, but do people in the UK play bingo for fun or for the prizes? Let’s have a look!

Where do people in the UK play bingo?

First off, it’s interesting to see where people in the UK like to play their bingo in 2020 because there have been a number of developments over the last couple of decades that have changed the way UK players enjoy bingo. Back in the 20th century, for example, prize bingo was almost exclusively played in bingo halls, however, nowadays things like online bingo and club night bingo have really caught on.

In fact, online bingo is easily the leader when it comes to overall bingo revenue share, with the online bingo market exploding to take at least 50% of all UK bingo players. Physical bingo halls still remain extremely popular however, indeed, we don’t think the UK will ever stop loving its iconic bingo halls!

What are some of the most fun things about bingo?

Why would somebody play bingo exclusively because of the fun? Well, in actuality there are a whole host of reasons because bingo is definitely one of the most fun and social gambling games in the world. Nothing else really comes close to the atmosphere inside a bingo hall or online bingo game lobby, for example, and the sense of tingling anticipation for the right numbers will have pretty much everybody on their toes.

Despite this, probably the most fun thing about bingo is the communal element of actually playing the game. There have been countless friendships made in bingo halls you know, and these things are worth infinitely more than material prizes.

What are some of the best bingo prizes?

Yeah, there’s no knocking bingo’s fun as a game, but when you take a look at some of the largest bingo wins in history it can be difficult to believe people only play it because of the fun.

When Soraya Lowell ended up winning £1.2 million at a bingo hall in Lanarkshire in 2008 do you really think she was thinking about the fun side of bingo? No, it was the prize of course!