Demand for data-rich content and faster download speeds drives the need for new technology innovations to meet these developing standards. Learn how to prepare for these next-generation standards, including DDR5, Ethernet PAM4, PCIe 5, CCIX, USB Type-C, and more. Confidently meet your upcoming test challenges with this article. 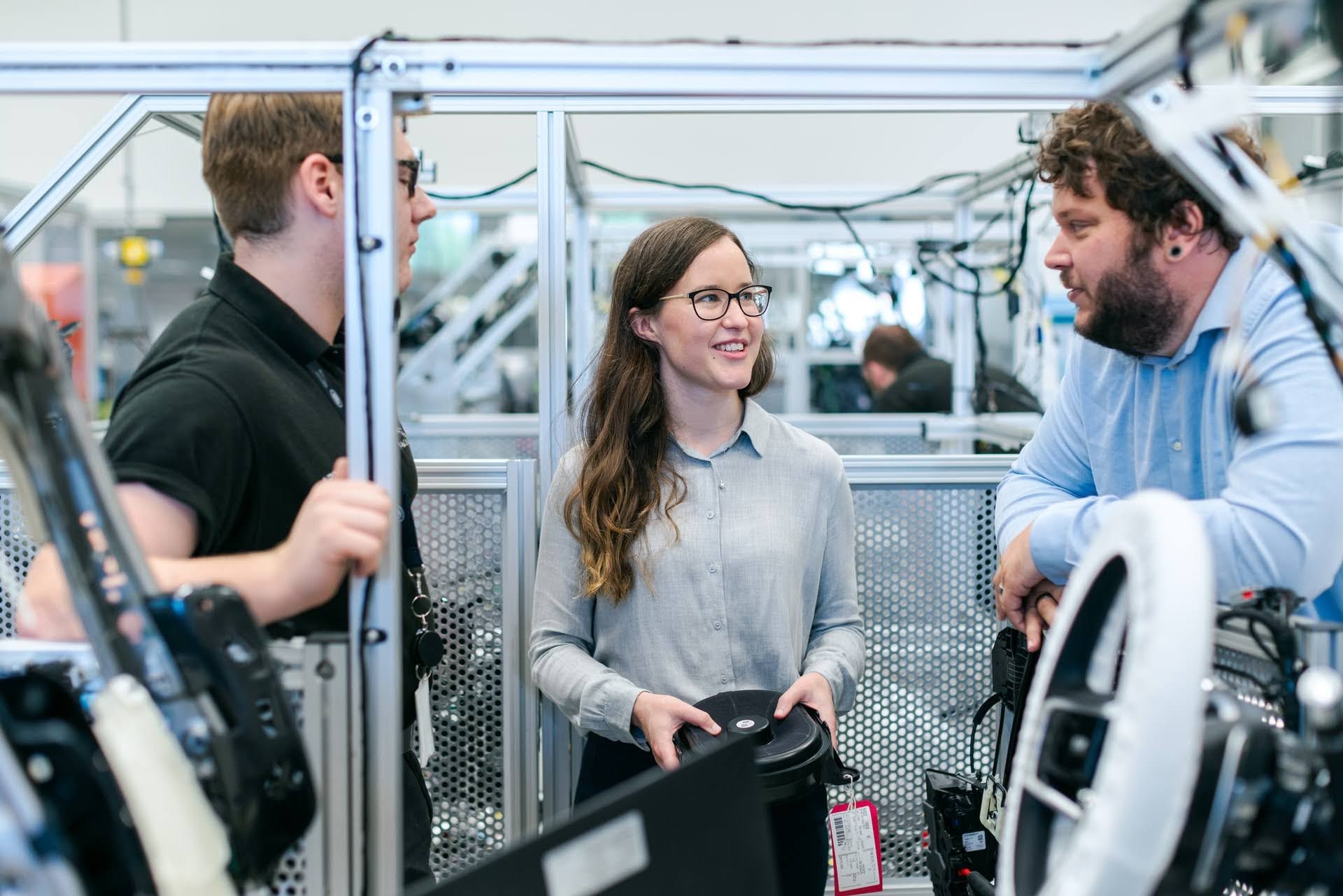 Each day, most of us indulge in internet streaming content – we watch funny animal videos, stream movies and TV shows, share videos and selfies. As every high-speed digital designer knows, the explosion of data-rich content, uploads and downloads, has created demands for more memory and higher transfer speeds. And the demand for more memory and greater speed continues to grow.

Don’t risk falling behind or getting caught with unexpected test challenges as you design the next generation of technology. This eBook will prepare you for the challenges ahead; use it as a guide to staying up-to-date on current and future digital standards.

DDR (double data rate) is a memory chip technology whose development is primarily driven by servers within data centres. These data centres, as the hub of all data, have the greatest need for modern memory technology because they must meet the constant demand for lower power requirements, higher density for more memory storage, and faster transfer speeds. As servers drive the demand for next-generation DDR, consumers benefit when existing and legacy generations become affordable. As they decrease in price, they make their way into our PCs and laptops.

The following table demonstrates how speed has doubled with each generation of the technology along with a decrease in voltage requirement and increase in memory. The standards body, Joint Electron Device Engineering Council (JEDEC), also added cyclic redundancy checks (CRC) and on-chip parity detection with the release of the DDR4 standard to improve data integrity by adding extra command and address transfer verification.

The most common signal integrity challenges found in DDR designs are timing issues with the memory controller, so you’ll need to adjust the timing between your board and memory controller. If you are testing DDR3 for timing issues, you can typically use set-up and hold-time measurements to verify the timing of your device. If you are testing DDR4 or DDR5 for timing issues, you should create a mask based on the standard’s margin and tolerances for random jitter and bit error rate.

Additionally, DDR5 often requires equalization techniques to open the eye and correct for signal degradation through the channel. A high-bandwidth oscilloscope is a perfect tool to help with this testing. Oscilloscopes validate and debug the signal integrity of the signals (including eye size, rise and fall times, and power integrity), perform compliance testing, and apply equalization. Data corruptions is another challenge with DDR designs

Functional issues can result in data corruption and system crashes when memory devices do not receive the correct commands in the proper sequence or within specified timings. When testing for functional issues, use a logic analyzer. Logic analyzers are used to debug and validate the functional performance and protocol compliance of memory systems.

The Peripheral Component Interface Express (PCI Express® or PCIe®) standard extends the functionality of computers to allow for the addition of networking cards, graphic cards, and other peripheral interfaces. This standard is a highspeed, differential, serial I/O technology. The PCI Special Interest Group (PCISIG®) defines the PCIe standard. Each generation of PCIe doubles the speed of the previous generation, meeting the growing consumer demand for speed:

Because PCI was originally developed to support high-volume manufactured computers, the material cost associated with PCI designs was low. However, with increases in speed, the main design challenges are channel attenuation and reflections. Therefore, not only have development costs gone up, but test margins and channel length have decreased. PCIe 3.0 circuit traces can run up to 20 inches. PCIe 4.0 trace length is typically 10-12 inches. The trace length will be even shorter for PCIe 5. This will require you to not only reduce channel lengths within your design but also upgrade to superior materials to reduce the effects of the channel, meaning you will need to make design changes at the silicon level.

To test a PCIe 5.0 transmitter, consider using a real-time oscilloscope with a minimum bandwidth of 32 GHz and high-signal integrity to ensure your signals are not distorted by your test equipment. When validating new silicon, you want to measure the transmitter output of the integrated circuit as close to the output pins of the device as possible. You will need to de-embed the loss attributable to any breakout channel between the balls of the package to the connectors used to attach the test fixture to your oscilloscope.

A Bit Error Rate Tester (BERT) can be used to test your receiver. In this test, the worst-case PCIe 5.0 eye is carefully constructed using calibrated impairments and physical ISI traces to achieve a target eye height of 10 mV (post equalization). The goal is to present a worst-case stressed eye to the receiver input and then count errors to determine the receiver’s ultimate capabilities.

Innovative technologies such as Cache Coherent Interconnect (CCIX) are making their way into production. CCIX borrows the PCI Express physical layer, but change the function of the bus to allow for greater efficiency and faster speeds. While PCIe is currently at 16 Gbps, moving to 32 Gbps with PCIe 5.0, CCIX runs at 20 – 25 Gbps and there are plans to move to greater than 40 Gbps soon. This offers a way to increase the throughput of chip-to-chip communications.

In addition to being faster, CCIX enables cache coherency. Cache coherency ensures that changes made to multiple copies of shared data update through the system quickly. Therefore, CPUs can communicate faster to the rest of the system. This capability is not supported by PCIe.

The USB Type-C connector supports high-speed data transport in a compact, reversible design. The connection supports connector standards for USB 2.0 through USB 3.1, Thunderbolt, MHL, DisplayPort, and more. The USB Type-C specification defines a 24-pin interface as well as silicon structure functionality in devices. The design is consumer-friendly, with a slim, flippable connector. It also achieves data rates of 10 Gbps, with 40 Gbps within reach for two-lane operation. This is an advantage of using the high-performance Type-C connector instead of legacy USB connectors. Tablets, laptops, and mobile phones are universally beginning to take advantage of the low-profile and reversible connector. 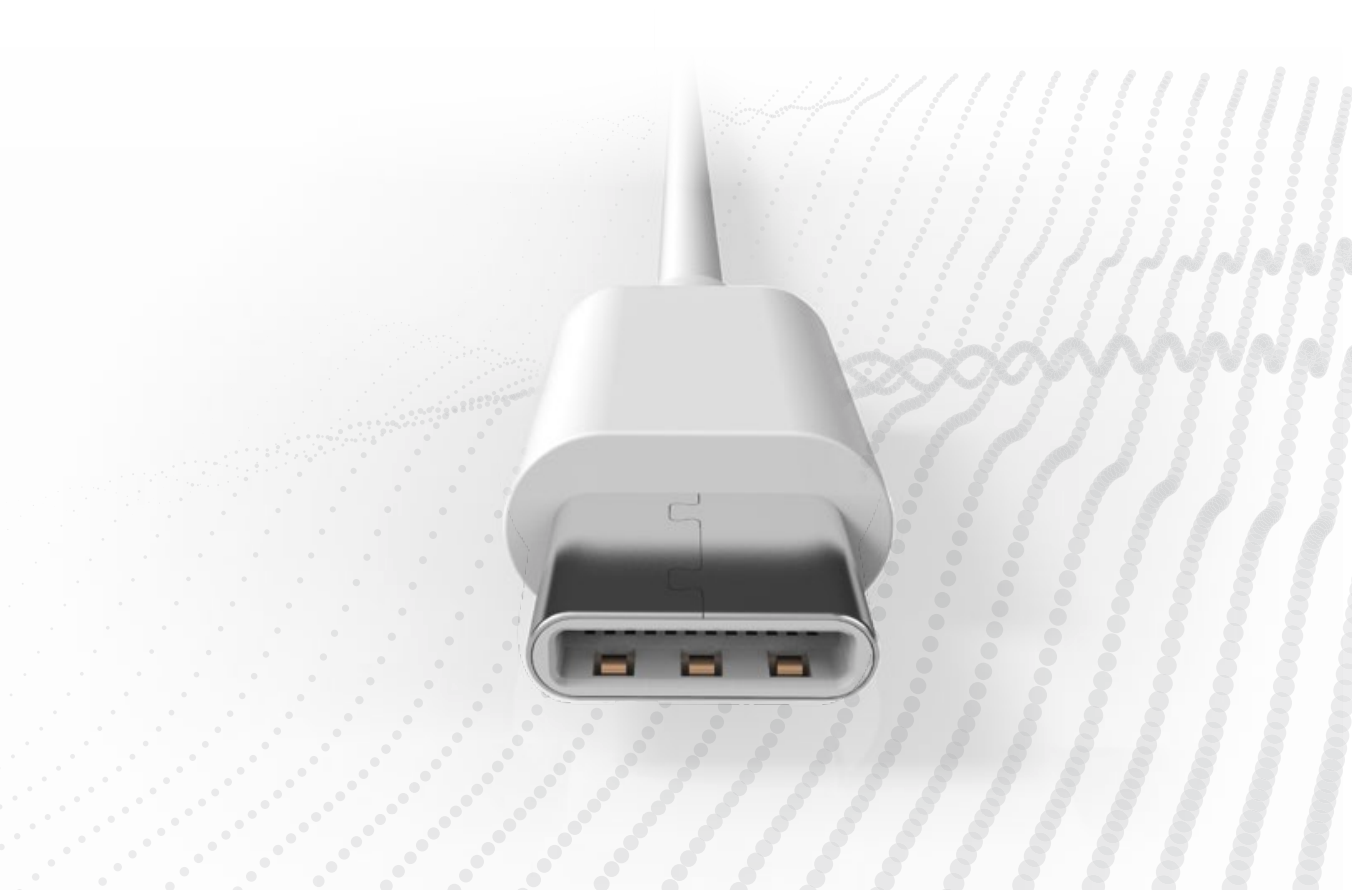 Connecting between devices will be even easier for users, as they can connect in either direction and to more devices with multiple functions. However, the validation engineer’s tasks when performing test validation has become more complex. It has grown from one set of USB tests to include USB 3.1 on both ports since the cable can be flipped, USB 2.0, Power Delivery, and any Alternate mode test regimens.

For USB Type-C devices, the following functions will require test and validation:

Design and test engineers can save time and have more confidence in their test results when they use USB Type-C test hardware, software, and fixture tools. For example, a control fixture can manage power and control lines and enable the breakout of USB 3.1 signals from USB devices for system diagnosis and control. Protocol and decode software on an oscilloscope offers a quick way to decode and debug serial data with search and trigger capabilities. Equipping your lab with these test capabilities will ease the pains of testing and reduce manual labour.

The original Thunderbolt and Thunderbolt 2 were relatively easy to test because they used an active cable and had open eyes at the transmitter and receiver. Thunderbolt 3 is more difficult because it incorporates a passive cable, which makes testing vastly more complex. At 20 Gbps, signals are significantly impaired when conducted electrically even over short distances with passive cables. Therefore, it is best to use the transmitter and receiver equalization to compensate for the lossy channel’s effects.

Like all the digital technologies mentioned in this eBook, Ethernet developments are driven by greater demand for data. Faster speeds have already pushed the capabilities of what can be done with two bits, or NRZ (Non-Return to Zero) signals, so Pulse Amplitude Modulation 4 (PAM4) has become the de facto alternate solution. Instead of sending only two logic values, with one bit per symbol, PAM4 sends four values – two bits per symbol. 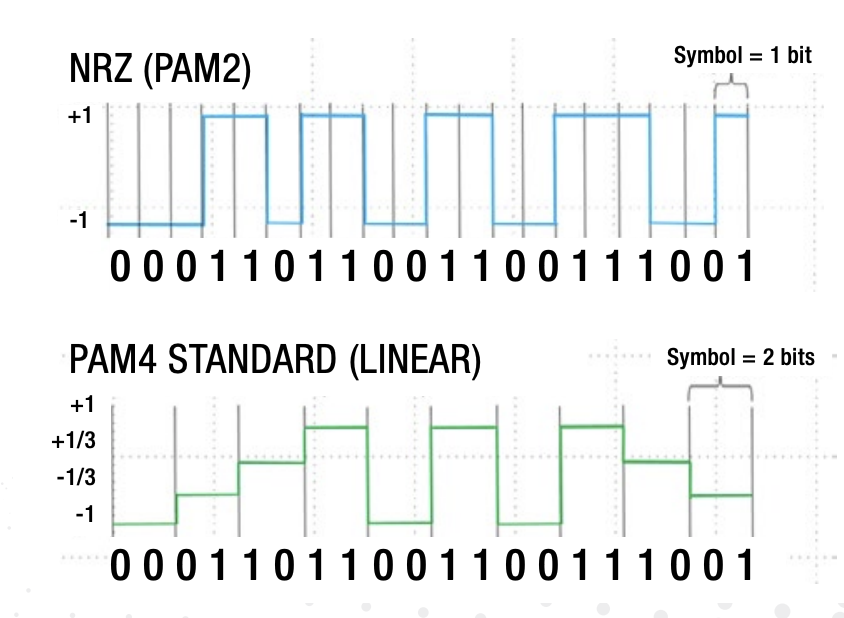 Faster speeds have already pushed the capabilities of what can be done with two bits, or NRZ (Non-Return to Zero) signals, so Pulse Amplitude Modulation 4 (PAM4) has become the de facto alternate solution.

Clock skew can have a significant impact on the vertical alignment of PAM4 eyes. Upper and lower eyes can become skewed relative to the middle eye, meaning the most significant bit may be arriving at a different time than the least significant bit. This creates symbol errors making it difficult or impossible for the receiver to recover the correct data.

Non-linearity and amplitude compression, where one eye becomes smaller than the others, can also be an issue. Each eye is the result of four distinct amplitudes, so if these amplitudes are distorted by compression or non-linearity, the receiver may interpret them incorrectly.

To prevent these distortions caused by the channel, use Forward Error Correction (FEC). It encodes the message redundantly, so the receiver can detect errors in the transmission and fix them.

The explosion of data sharing, downloading, and uploading is generating new demand for memory and transfer speeds.

The demand for speed is driving new technology innovations with shorter development cycles than ever before. At the same time, the need for speed means decreased margins, the result of faster speeds and lower power requirements. However, innovation in test equipment and test techniques is progressing to ensure test needs are satisfied. With proper preparation and testing of next-generation technologies, you will get ahead of the curve.