For companies to continue to be successful, they need to be continually on their guards against new threats posed by competitor activity and changes in the environment. However, even just a few years ago, very few people would have thought that the very same technology they were embracing to boost productivity could present a risk to the integrity of their customer and financial data with far-reaching consequences. 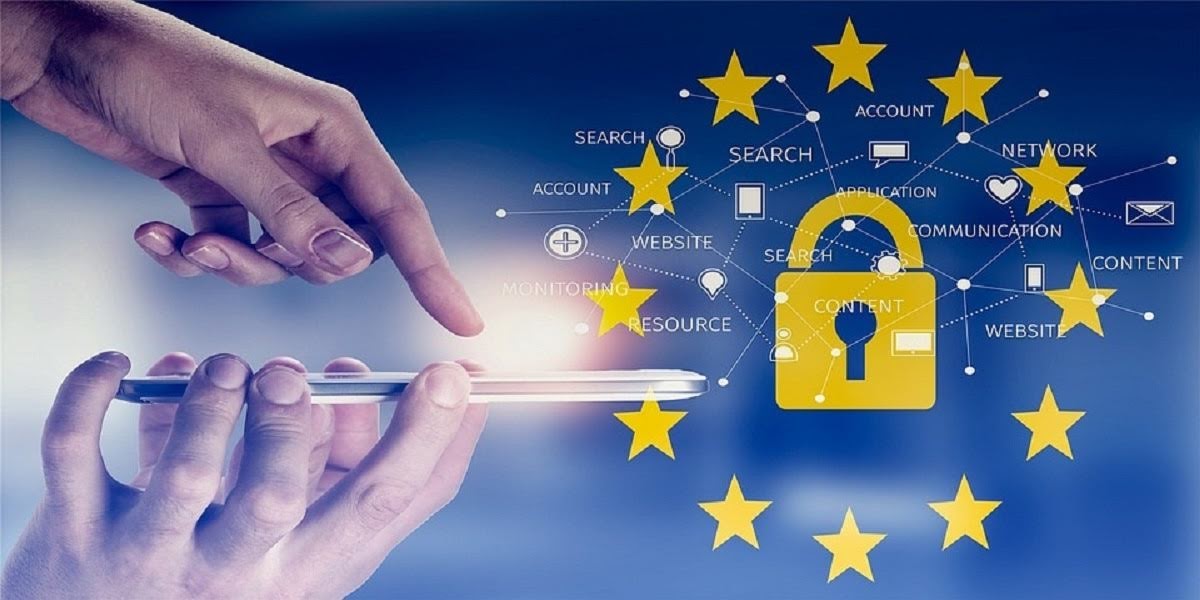 Common Cybersecurity Mistakes That Can Compromise the Reputation of Businesses

According to Forbes, 4.1 billion records were compromised in just the first six months of 2019. In the modern digital age, cyber-risks are unarguably among the biggest threats to companies as even the most innocuous of slips can allow users with malicious intent to penetrate their systems and steal confidential data or to corrupt their records and bring operations crashing down. The consequences of data theft or abuse can be disastrous as apart from the financial losses, the loss of reputation and goodwill among its principal stakeholders as well as customers can bring it down to its knees.

Many new technologies like Big Data, Internet of Things, Artificial Intelligence, Blockchain, and Cloud Platform have radically changed the business landscape in recent years. While business and customers have both welcomed these emerging technologies for the immense benefits they bring, often the very same technologies make it possible for hackers to penetrate business networks that host critical data. Apart from the more well-known types of cyber attacks like email phishing and ransomware, many other types of cyber-attacks like cryptojacking, whaling, DDoS, etc. have made their presence felt. According to industry projections, ransomware attacks will only increase and will possibly cost organizations $11.5 billion in 2019 alone. A brief look at some of the more common mistakes that endanger the cybersecurity of companies:

The main objective of a password is to give users certain privileges in accessing records; typically, this is done with the use of unique codes. Weak passwords should not be set as they can be easily cracked by people with bad intentions. Passwords that are not strong enough to resist brute force attacks to crack them or passwords that are loosely shared among multiple users are a big hazard for companies that are looking to safeguard their data from unauthorized access and compromise of data. They should have a very strict policy governing the setting, use, and sharing of passwords and also rigorously follow the principle of least privilege, which ensures that the rights of various users are restricted to the bare minimum required for them to perform their work. Companies operating in the financial sector such as NationaldebtRelief.com are implementing extremely robust password systems internal for adequate client data protection.

In the information technology sector, technologies tend to evolve very fast and companies that do not keep their security software and technology updated can find themselves more susceptible to cyber-attacks. The failure to keep up with the changing technology is most amply demonstrated by the ease with which Wannacry spread, targeting as it did on computers that did not have the April 2017 security update from Microsoft. Companies need to keep their software updated regularly and also maintain sophisticated security software along with a robust firewall to keep their data and computer networks protected from cyber-attacks.

Too Much Focus on Perimeter Protection

Even though implementing a high-end firewall is a great tactic to boost cybersecurity, you need to know that mere protection of your perimeter is not going to be sufficient to keep your data safe in the light of the sophisticated cyber-attacks that are being increasingly mounted. In recent years, hackers are employing sophisticated methods that can penetrate the perimeter security systems of any company with relative ease. After gaining access to your systems and network, the hackers can very easily destroy, copy, or manipulate data to your detriment without your even knowing it initially. It is important to make the cybersecurity system more robust by implementing next-level instruction detection systems that can not only make access to the company’s network difficult but also flag anomalies that will serve as early warning indicators of systems having been breached so that system administrators can take quick action to thwart the attack and limit the damage.

As companies become digitally transformed, they also open their networks for offsite employees and partners making the flow of data outside the company normal. However, while this gives the company flexibility, it also increases the risk of the data being breached by external agents. Compartmentalization of information and restricting the access to only those who require it are essential to maintaining business confidentiality. The rights to access and modify data or processes should also be set up with a strict eye for risk minimization.

Both hardware and software, networks as well as connected devices, including mobile phones could harbor vulnerabilities that can easily compromise the company’s cybersecurity if someone were to exploit them for their malicious purposes. It, therefore, becomes important for companies to undertake regular testing of the robustness of the security systems by using automated methods of vulnerability scanning and penetration testing so that the potential threats can be detected before they become a problem.

There have been many instances where cybercriminals have successfully managed to infiltrate the defense system of companies not by attacking it directly but through one of its vendors. Companies need to scrutinize the security framework as well as the policies in force of all their vendors to prevent such incidents. Ideally, the company and its vendors should enter into an agreement that ensures cooperation regarding risk mitigation protocols and implementation of security standards.

Cybersecurity is all about staying one step ahead of potential security risks and companies have to ensure that there is a dedicated team available to safeguard them against such security concerns. Even seemingly minor things like employees using devices like pen drives on their computer system may bring the entire security edifice crashing down. Perhaps the most important element of enforcing cybersecurity regulation and practices with the organization is that the team should know what the potential threats are because the cyber-threat scenario is undergoing extremely rapid transformation.