PayPal is looking to acquire BitGo, which helps investors store digital assets securely. Meltem Demirors, the chief security officer of CoinShares, has predicted that PayPal will seek to launch a stablecoin “in the next six to 12 months.” This would be a sting in the tail for Facebook, given how PayPal left its embattled Libra project.

Internet Archive and Protocol Labs announced to launch a new community project, Filecoin Archives, to curate, disseminate and preserve most precious data. Filecoin is a crypto-fueled decentralized storage network, like Airbnb for cloud storage—anybody around the world can rent their hard drives to other people and get Filecoin tokens in return. Read more at Internet Archive Blogs > What Information Should we be Preserving in Filecoin? 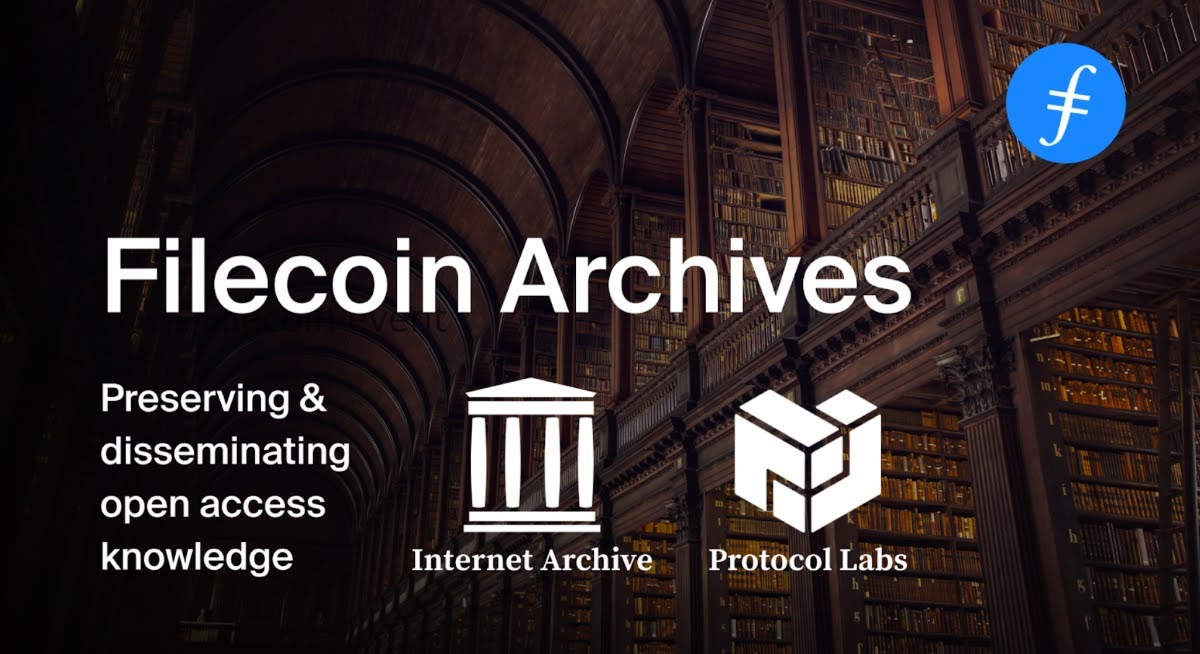 Submit questions on Twitter or Telegram. We’ll collate them and answer live! pic.twitter.com/7b4NrkA7v0

PayPal announces to launch its crypto services soon to allow customers to buy, sell, store, and transact with bitcoin and other cryptocurrencies from early 2021, according to the company, according to Reuters. Announcing the news, PayPal CEO Dan Schulman said digital currencies offer “clear advantages” when it comes to financial inclusion, payment speeds and enabling governments to distribute funds to citizens quickly.

Bitcoin is now officially more popular than sex, at least when it comes to Reddit users — which may come as little surprise to those of us who spend time on the “front page of the internet.”

PayPal, as the first recipient of conditional Bitlicense, confirmed adding crypto payments to its global platform over the coming months, start from the United States.

Christian Hawkesby, assistant governor at the Reserve Bank of New Zealand, claimed that bank remains open-minded about further progress in money and payment technologies and has actively engaged in CBDC research, but has no imminent plans to issue a central bank digital currency (CBDC).

Recent comments from Jerome Powell, the chairman of the United States Federal Reserve, show the American government is not especially concerned with speed when it comes to developing a central bank digital currency (CBDC). In contrast, Morgan Creek Digital co-founder Anthony Pompliano argues that time is of the essence.