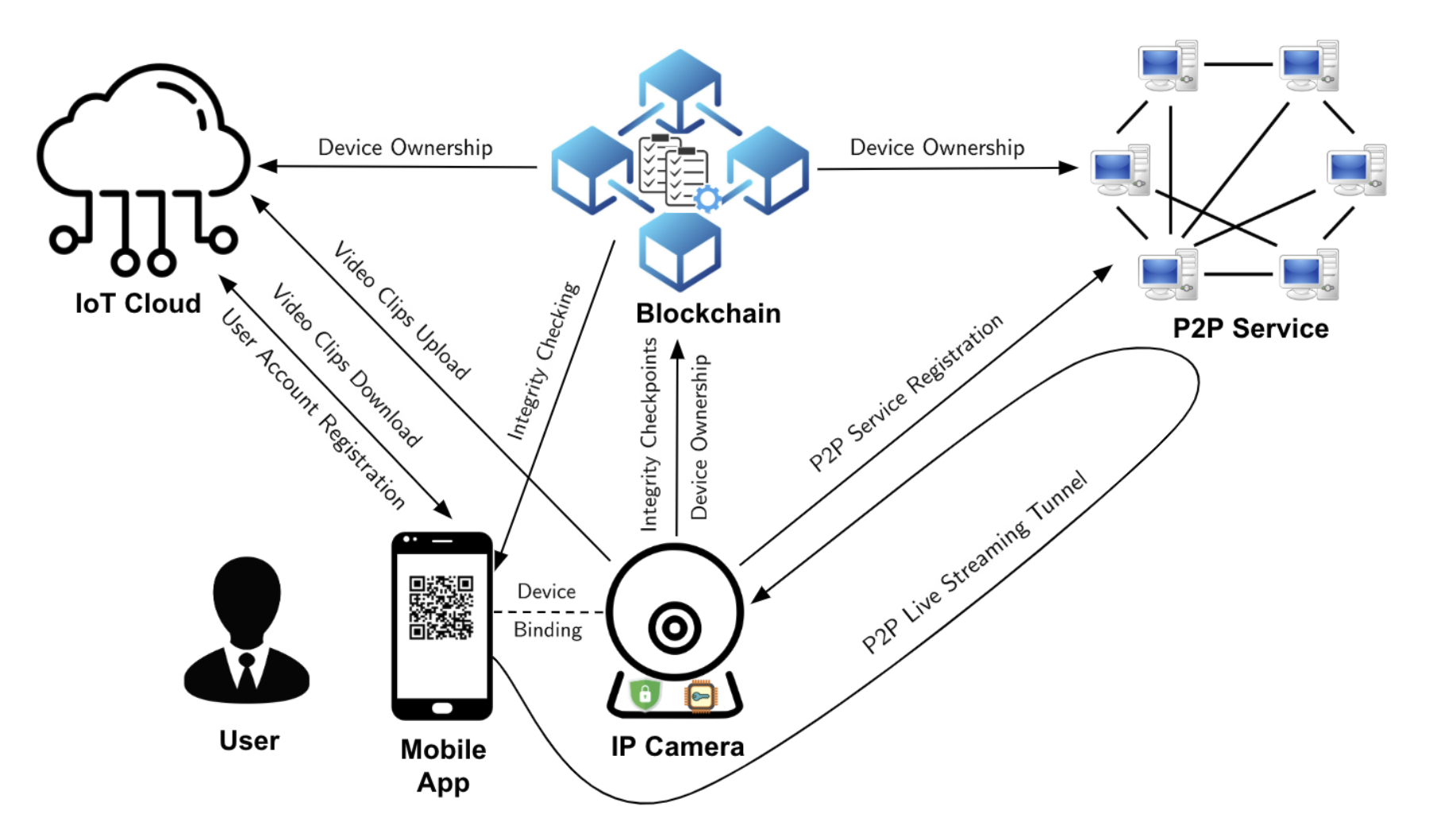 The Commodity Futures Trading Commission (CFTC) filed charges against Laino Group, doing business as PaxForex, used a network of U.S.-based affiliates for soliciting U.S. retail investors to trade in futures on commodities including Ether, Litecoin and Bitcoin without registering with the commission, violated the Commodity Exchange Act.

Traders are not worried that open market sales by the KuCoin hacker will drop Ethereum’s price because all transactions made on the Ethereum blockchain network are traceable using blockchain explorers, exchanges can (and probably will) suspend any exchange address that is associated with the tainted funds.

He started swapping his $OCEAN for ETH via Uniswap.

He already dragged the price down by around 4% in less than an hour and doesn’t seem to be slowing down.

Due to low liquidity for this token, he is going to crash it hard. pic.twitter.com/gKcsgpUe3a

World Banks Laundered About $2 Trillion. Leaked files from Financial Crimes Enforcement Network (FinCEN) of the US Treasury Department show that some of the largest banks in the world have allowed criminals to move dirty money about $2 trillion in total. #FinCENFiles

Visa is Ready for Crypto. More and more cryptocurrency companies want to work with Visa, according to Visa top manager Terry Angelos during an interview with Forbes.

We are seeing significant interest in demand from crypto companies that want to work with Visa and connect their clients to our network of 60-plus million merchants. So far, we have onboarded about 25 companies from around the world that are at various stages of development. Given this diversity, our engagement with them can go down a few different paths. – Terry Angelos, SVP global head of fintech at Visa.

Deutsche Bank intends to close down 20% (around 100 out of 500) branches in Germany, as the migration of customers to digital service channels accelerated during the COVID-19 pandemic, Reuters reported.

Uniswap recently rewarded its users with 400 UNI (the decentralized exchange’s governance token) worth $1200 with each UNI token was trading on the market at around $3.00 when first issued.

Central Bank of China (PBoC) issue warning regarding the Digital Yuan will break the monopoly of the US Dollar, reported by Reuters with reference to an article in China Finance magazine.

“China has many advantages and opportunities in issuing fiat digital currencies, so it should accelerate the pace to seize the first track.”

Ant Group unveiled new Antchain-based global trade platform to support SMEs. Trusple platform is based around a concept of “Trust Made Simple”, and aims to apply blockchain, AI and IoT technology to streamline cross-border trading processes for SMEs.

Bitcoin (BTC) may soon “decouple” from traditional assets, says Willy Woo’s tweet on Sep. 25, as a key gold relationship breaks out of a long-term downtrend flips to form bullish support.

Bitcoin will decouple from traditional markets soon, but driven by its internal adoption s-curve (think startup style growth) rather than changes in perceptions as a hedging instrument by traditional investors.

Fundamentals of user adoption have already broken all time highs.

The price of Bitcoin (BTC) has been stagnating in recent weeks, as it couldn’t break above $11,000 and couldn’t drop below $10,000, the ultimate sign of a continued range-bound and sideways structure could strengthen some relief on the markets, as the altcoins especially the DeFi sector have seen massive selloffs in recent weeks.

Bitcoin (BTC) price “worst-case scenario” is now $7,000, Tone Vays said in the latest episode of his Market Pulse YouTube series. He was looking for a BTC price bottom of $9,000 as the ideal “buy the dip” opportunity.

Loretta Mester, the President and CEO of the Federal Reserve Bank of Cleveland has revealed details of central bank digital currencies (CBDC) research to modernize the U.S. payments sector, speaking in a keynote address on September 23.

Should Uniswap have the most valuable token?

Uniswap seems to have quickly heeded the SushiSwap lesson — reward the community with a token so that they’d have something to lose if they were to move to “greener” pastures.

For a moment there the market cap of UNI was on par with SUSHI, its copycat, but the market rectified that quickly to put it in the top 3 of most valuable DeFi protocols today.

Still, it’s a bittersweet story. Every pundit seems to have expected UNI to settle around $10 if not more, based on the success of the protocol and the relative valuations of other projects.

But that hasn’t happened so far, in fact it has lost 50% from its all-time-high of about $8. Some of that could be due to the excessive number of free tokens that need to be absorbed by buyers. But I think the larger issue is just that the token came too late.

The market clearly seems to be reeling from months of partying. It’s natural — crypto market cycles rarely last more than a few months. For those who remember, even 2017 saw quite a few periods of depressed moods and extended drawdowns.

But there’s also the macro context to pay attention to. I hope it’s not controversial to say that the crypto market has been seriously correlated to stocks and the world economy at large since the March crash — and these seem to be falling back down now.

So while I agree that Uniswap’s token probably should be worth more than any other DeFi governance token, the market seems to be lacking that oomph to put it there. Given the way the world is going though, I feel that the extra push may take some time to materialize.

Yam relaunch and MEMEs. Yam Finance relaunched this week. The project was one of the first food coins to garner attention, but it failed and went comatose due to one missed division. The project was relaunched with no major incidents so far, but it seems that the developers are not satisfied with that and are planning a slew of features to better handle the rebase mechanics. If you thought a free $1,200 is a cool deal, how about $600,000? That’s how much an airdrop of MEME was worth at one point. The project apparently began as satire on yield farming but then somehow transitioned into a market for “minting” NFT-based art.

Huobi Global is expanding in Russia by rolling out its native mobile trading app. Russian users can now access Huobi’s spot market and trade major cryptocurrencies like Bitcoin (BTC) through its mobile app, for as much as 10% of Huobi’s total spot trading volume.

The European Central Bank has warned the global community about the risks of stablecoin runs, which could occur if end-users lose confidence in the issuer or its network, according to ECB Crypto-Assets Task Force > Occasional Paper Series > Stablecoins: Implications for monetary policy, financial stability, market infrastructure and payments, and banking supervision in the euro area released Tuesday.

uniswap is now integrated into the iExec protocol.

📢 iExec is proud to announce an exciting @UniswapProtocol integration into its smart contracts!

DeFi protocols can now instantly swap $ETH for $RLC, stake it, and trigger an iExec computation. All in a single Ethereum transaction.
$UNI pic.twitter.com/Ul7uV5QOoc

Equilibrium has received a grant of $27,000 from the Web3 Foundation to develop universal DeFi module and provide tools which enable other projects to migrate to the Polkadot platform. The updated pallet would enable the Equilibrium parachain to introduce a developer environment for DeFi applications including Ethereum Virtual Machine, aiming to attract Ethereum dApp developers, who can reuse their existing code.

Catherine Coley, the CEO of Binance’s United States branch, says adopting crypto may be the “pandemic resilient” solution for businesses, in a Sept. 21 interview with Joe Weisenthal and Tracy Alloway on Bloomberg’s Odd Lots podcast.

MEME has gained nearly 100% in 24-hours to post an all-time high of $1,775 after being listed on Poloniex. Since the start of September, MEME has gained more than 900%, currently the 254th-ranked crypto asset with a $48 million market cap, with more than $17 million worth of MEME changing hands in the past 24 hours.

Now: against all odds, and irony, it’s a passionate community experimenting with DeFi and art

🍍Meme is an NFT farming protocol

Bitcoin’s (BTC) price showing some slight strength in the previous week as BTC rallied from $10,000 to $11,200, may close the $9.6K CME gap if $10.2K fails to hold as support. The crypto market’s overall consensus has been showing weakness with double-digit selloffs for many of the smaller-cap cryptocurrencies. 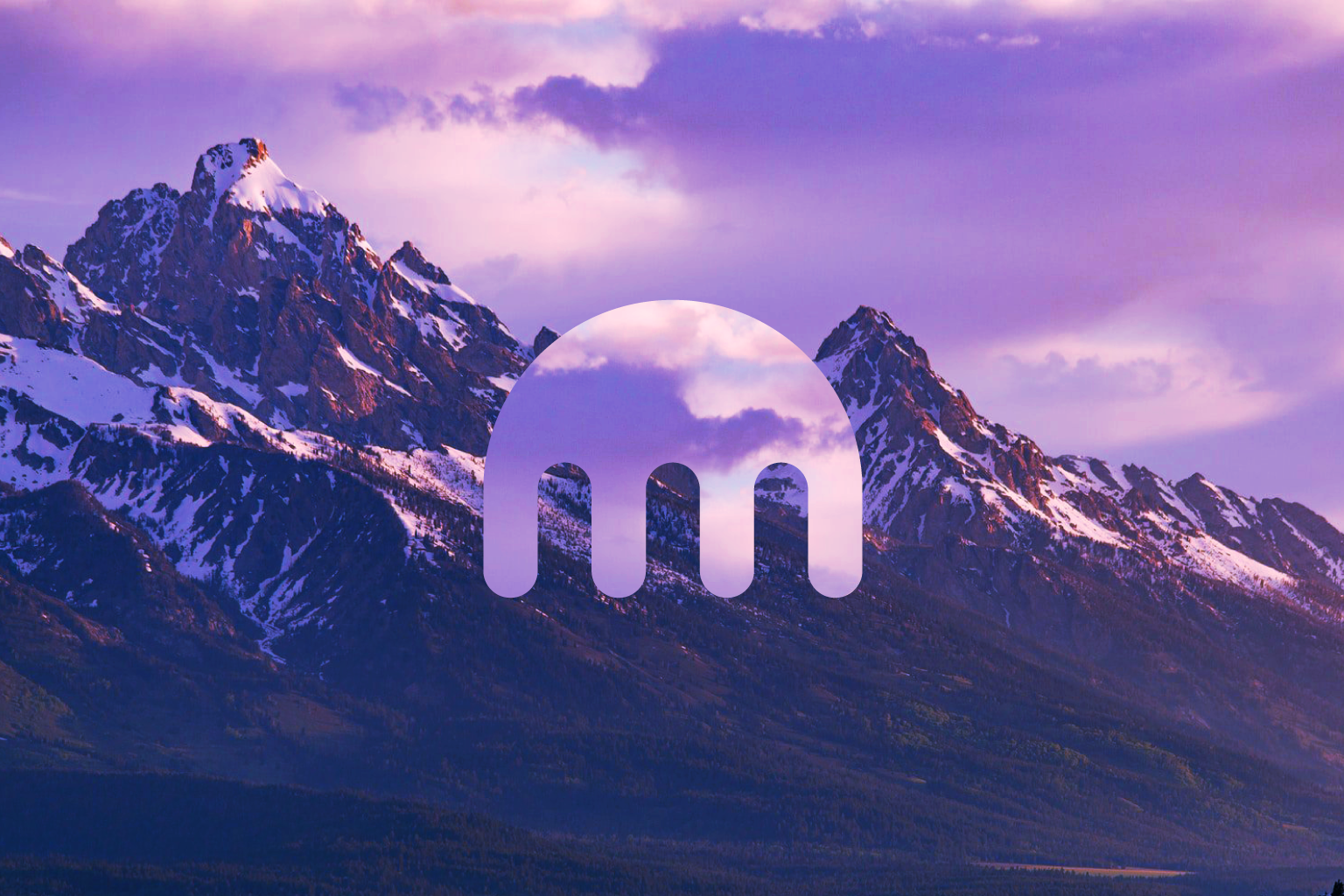 The Central Bank of The Bahamas has confirmed preparations for the launch of Sand Dollar in October, will be the first full-fledged digital currency (CBDC) in the world, Bloomberg reported. #Bahamas #CBDC #Money #Finance #cryptocurrency