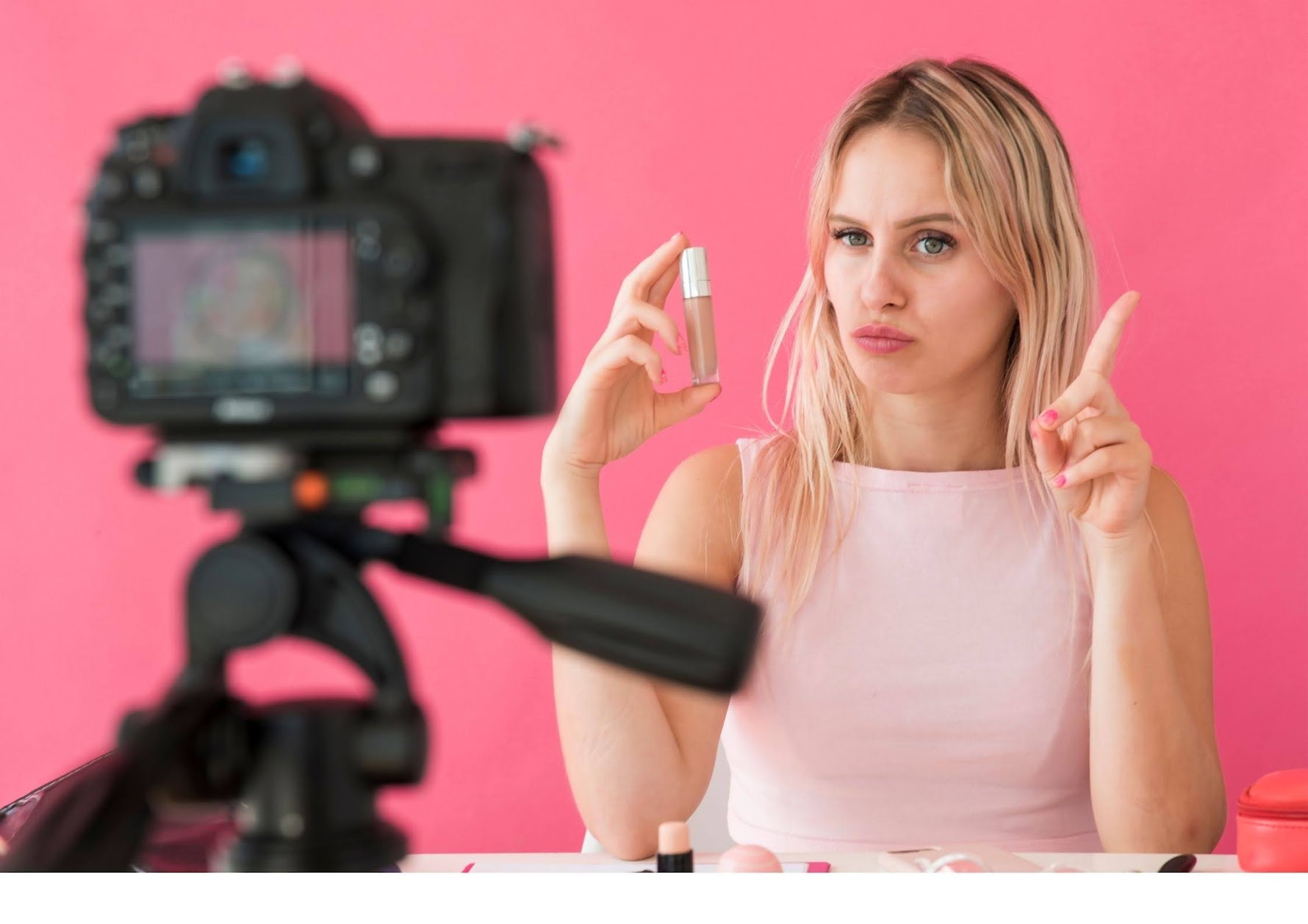 A few years back, editing was done in a sequential form. Editors used a source deck to access the segments of a video sequentially. A record deck was used to select the clips you want in your final video. Editing video segments in a sequential order was complex and time-consuming.

Video creators should choose a nonlinear editing tool to make a video faster. A nonlinear editor will not make any changes in the source media files. Instead, it will apply editing effects to your media files and create a new finished video.

Videos are all about telling stories and the storyboard features let you do that. You can visualize any sequence in your video before making a final cut. When you see previews along with adding effects, you tend to create better videos.

A standard cut is a commonly used edit by video creators around the world. A standard cut includes a direct jump from one cut to another. A shot in standard cut begins as soon as the preceding shot ends. This type of cut does not include any lapse between video shots.

Jumping from one shot to another does not mean that your content will be boring. By applying hard cuts, you can induce drama. Many filmmakers use hard cuts for displaying a humorous scene. For example, you must have seen when an actor says he will never dance but is immediately shown dancing in the next scene. You should have a basic understanding of the different types of cuts used to make noticeable videos.

J-cut and L-cut are traditional edits applied to videos to make them engaging. These cuts add tension and create anticipation among the viewers. You must have seen scenes where the camera stays on a character when the other one starts talking. In J-cut, the facial expressions of a character are shown even if some other character is speaking. In L-cut, the camera jumps to another character even if the first one isn’t finished speaking.

By applying cross-dissolve, a scene slowly fades away while the next shot fades in. For example, you must have come across scenes where night slowly dissolves into the morning. Cross-dissolve is perfect to show the passage of time in your video. Online video editing platforms allow you to directly add a cross dissolve between shots with a simple click.

Cutting to the background sound

Sound is an important element to make a video noticeable. Video editing novices often make their video and add the sound later. Well, you can try cutting your video shots according to sound/music beats for a better impact on the audience.

You must have seen perfectly edited TikToks and reels that are based on the background sound. Notice how social media influencers include transitions in their videos, according to the sound beats. A video editor displays the background sound as waves so you can cut to a single beat. When music and visuals will go in sync, your videos will be eye-catching.

You must have seen videos where a shot wipes/sweeps the other. A shot travels from one side and sweeps the existing shot away. Though this transition effect was widely used in the 19th century, it is not much in use today. If you want to know how to use wipes effectively, watch some Star Wars films, and you will get to know them.

Cross-cutting, also known as parallel editing, shows more than one event to the viewers. For example, you must have seen movie scenes where the thief is trying to get away while the police are on run. You can include drama, suspense, and action in your videos with cross-cutting.

You make continuous jumps from one shot to another to display two simultaneous events in cross-cutting. Some video creators also use split screens to show simultaneous events. Parallel editing can get complex if you aren’t using a video editing platform.

There are many other editing techniques like color grading, flash cut, montage, and invisible editing. Before you start making professional videos, you should know some common editing techniques to make videos noticeable. Start using an online editing platform in 2022 to make noticeable videos!