Without question, bitcoin has been the most appreciating asset of the last decade. But with big gains comes big downsides, too.

Those massive downswings have scared investors away from the “digital gold” asset, comparing bitcoin more to the online gambling you’d find on BetOnline than a traditional investment vehicle.

If you fall into this camp, well, you’ve missed out on tens of thousands of percent gains over the last 12 years. But it’s not too late to get started despite bitcoin hovering around all-time highs presently. 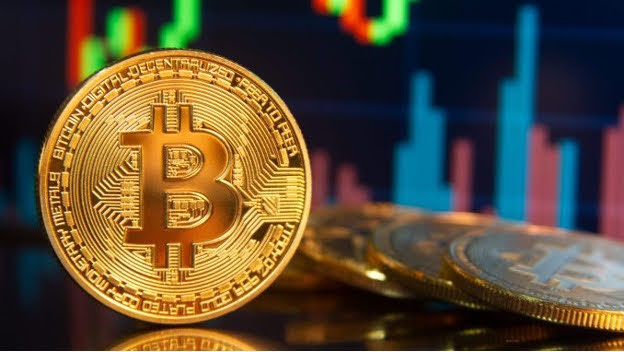 Bitcoin finance” by RTVSOLO is licensed under CC BY 3.0

There’s tons of other articles explaining the bull case for bitcoin so this won’t be that. Instead, we’ll offer the “anti-bear” case revolving around the volatility of the asset, which we expect to temper in the coming years. Here are the exact reasons for our belief:

“The Big Boys” Have Entered The Equation

Transformative changes — whether in the world of investing or life in general — are typically accelerated when the “right” people (e.g. the powerful and influential) start backing said change. We’re starting to see such a shift with bitcoin.

Among the “big boys” new to cryptocurrency are two big-name companies that recently added bitcoin to their balance sheets — Square and Tesla. Both are two of the world’s most innovative companies, led by CEO’s known to the masses in Jack Dorsey and Elon Musk, respectively.

But that’s not all. Billionaire hedge fund managers like Paul Tudo Johnson and Stan Druckenmiller are new-found “bitcoin bulls.” Along the same lines, banks Morgan Stanley and Goldman Sachs both said they’ll start offering exposure to bitcoin to their wealthy clients.

Honestly, we believe this will create a “domino effect” with a fray of other companies, banks, and hedge funds joining the bitcoin bandwagon in the coming months and years. Having institutional support of this caliber helps stabilize the price of any asset — especially one with a fixed supply like bitcoin (more on this shortly).

Bitcoin ETF Is On The Way

By and large, most individual investors are passive ones. That’s why the popularity of exchange-traded funds (ETF) have exploded in the last decade.

Up until now, bitcoin and ETFs haven’t really co-existed besides a few half-baked attempts, including the polarizing Grayscale Bitcoin Trust’s (GBTC) offered in Canada. However, Fidelity will likely soon change that when it sponsors its own bitcoin ETF to track the asset. The Securities & Exchanges Commission (SEC) needs to approve it still, but the ball is finally rolling on an ETF.

Having a bitcoin ETF — especially one backed by a powerhouse like Fidelity — should help a slew of investors gain exposure to the crypto because let’s face it, bitcoin is still confusing to most everyday people. With an ETF, investors can ditch the hassles associated with crypto exchanges or setting up a crypto wallet in favor of an investment account they’re already familiar with. 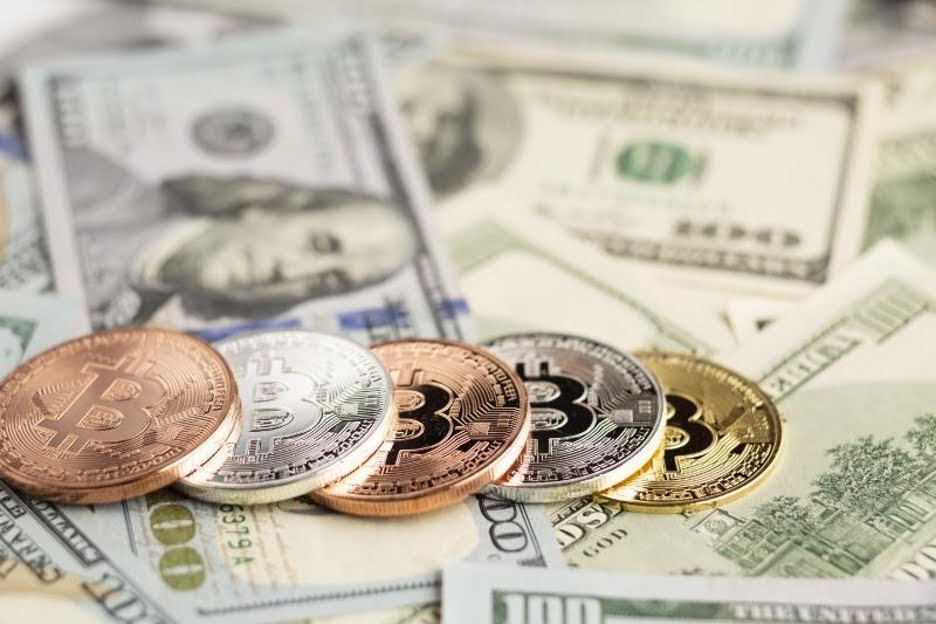 Bitcoin ETF Is On The Way. Licenses Owned

Close to 19 million bitcoins have been mined up until now — with a little more than two million left untapped over the next century or so. However, a far smaller figure than that 19 million are actually “buyable.”

For one, there’s the bitcoin maximalists that say they’ll never, ever trade their coins. Then there’s the coins simply “in limbo” due to the holders either dying (and taking their passwords to the grave) or losing their wallet passwords. The New York Times guesstimated 20 percent of the current bitcoin supply is lost or stranded.

As we’ve outlined before, the demand for bitcoin is flying fast thanks to institutions and ETFs loading up on the asset. With less and less bitcoin supply for those groups to buy, the asset is unlikely to fall in price. In fact, the opposite is more likely to occur as prices rips upward.

Take everything together and it becomes clear that bitcoin is becoming more widely adopted up and down society. Naturally, that makes the asset much more stable than it was in its early years.