The German Interior Ministry dismissed the chief of its national cybersecurity agency, the BSI. Arne Schoenbohm was sacked after German media found suspected ties to Russia’s intelligence services in one of his past private sector endeavors. Officials didn’t confirm the reports but said Schoenbohm “damaged the necessary confidence of the public in the neutrality and impartiality” of the BSI. Schoenbohm has been leading the BSI since February 2016. Read more: 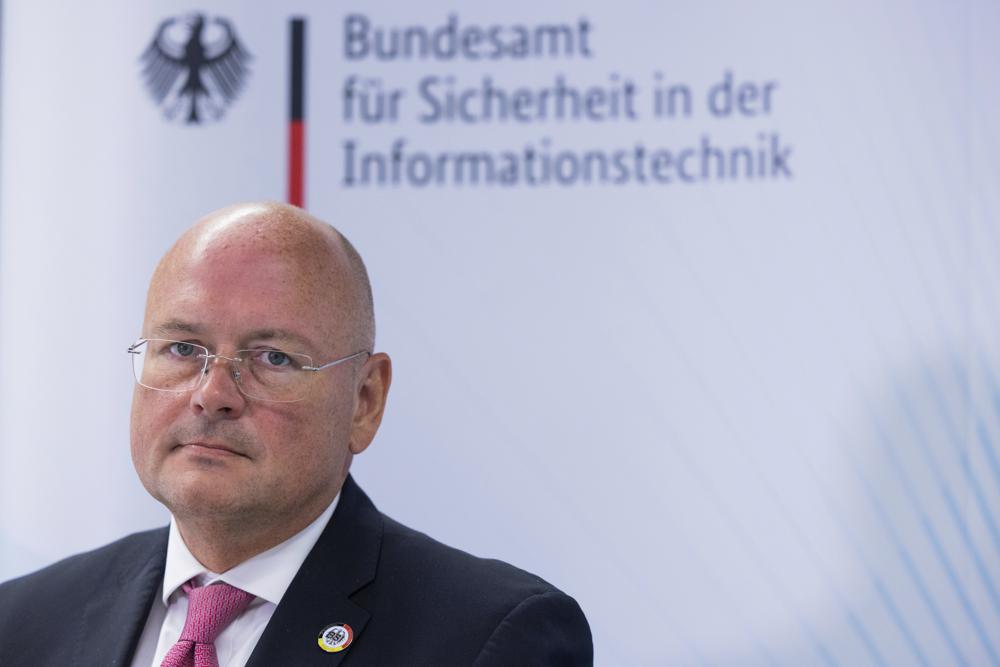 The German government is investigating Arne Schoenbohm, the head of the Federal Cyber Security Authority (BSI), for undisclosed connections to Russian intelligence agencies, the AFP reported on Tuesday. Schoenbohm’s ties to Kremlin were exposed over the weekend following an investigation by German news agency ZDF, which found that the BSI chief founded an industry group called the Cyber Security Council of Germany in 2012. ZDF found that one of the group’s members was security firm Protelion, which offered security services to German companies and various political groups. However, ZDF said the company was actually controlled by Russian IT firm Infotecs, founded by a former KGB officer. Read more: