Satoshi Nakamoto is an individual or group of individuals that published the white paper of bitcoin. He created bitcoin by considering the financial crisis that occurred in 2008. By introducing bitcoin as a decentralized system, Satoshi was trying to maintain a balance of power between people and financial institutions. The tenth anniversary of bitcoin has been celebrated, but people consider that bitcoin hasn’t impressed the financial world, and there isn’t any cause for celebration. Bitcoin reached heights and impressed people in 2017, but the next two years were turbulent for the crypto space. 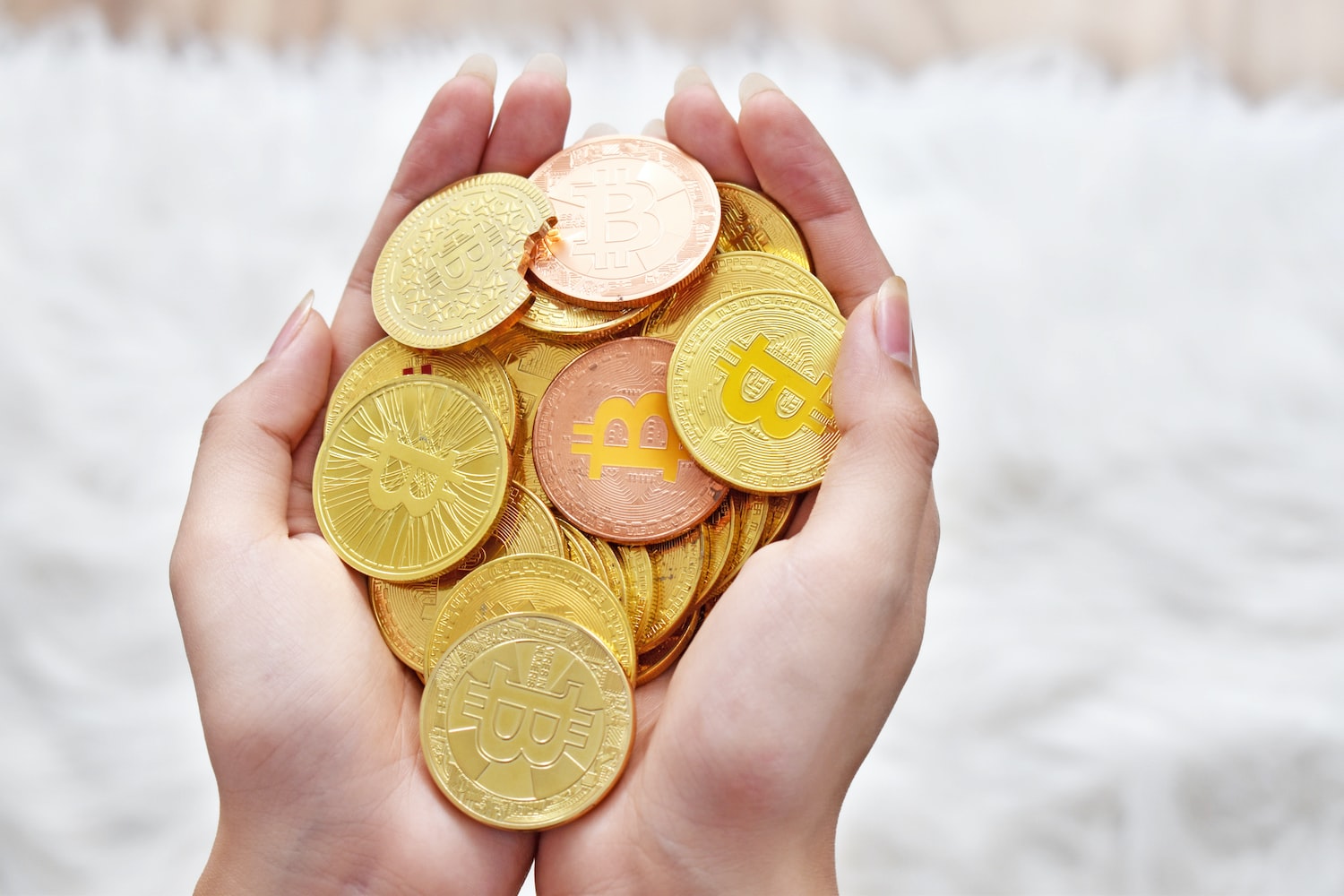 Is bitcoin a useless technology?

Crypto experts believed that Bitcoin will make it mainstream and will replace fiat currencies. Undoubtedly bitcoin has made it mainstream, but all retailers don’t accept it, and not all tech-savvy companies accept bitcoin because they are in favor of the government. People hesitate while using or accepting bitcoin because of its volatile market and fluctuations that occur in its price. Bitcoin has probably failed to gain the popularity in the mainstream that was expected, but the interest of people is increasing in cryptocurrencies. Interested people can start investing in cryptocurrencies like bitcoin through advfn.com as it will provide ease to beginners to start with bitcoin.

Is Bitcoin an ineffective innovation?
What is the future of Bitcoin?

Is Bitcoin an ineffective innovation?

The main reason behind the identity crisis of bitcoin is because of its volatile market. Bitcoin was designed as a mechanism and medium to provide people an easy to complete daily transactions without involving central authorities and financial institutions. But unfortunately, it didn’t turn out as it was expected. In the past decade, it has been found that bitcoin is largely used to carry out illegal transactions and money laundering, which has changed the environment of the finance sector. This has largest impacted the user adoption of bitcoin. On the other hand, retail investors have shown their interest in cryptocurrencies, which has driven bitcoin prices.

Skyrocketing the value of cryptocurrencies like bitcoin has changed the environment of bitcoin. Now people don’t use bitcoin as a medium to carry out day-to-day transactions and instead use it as a store of value. People have started considering bitcoin as an investment opportunity that is similar to gold. Although there are many similarities between bitcoin and gold, there are some issues and differences as well.

The first issue that arises is the fluctuations that occur in bitcoin’s price. Till now, several bubbles took place in bitcoins’ prices, especially in 2011, 2013, and 2017. Another issue with bitcoin is that you must learn about few characteristics of bitcoin that it serves as a store of value. The framework has been created to check the potential of cryptocurrencies to know whether they can really replace gold in the best investment. The framework is about checking several factors that include rarity, future demand, liquidity, durability, and liquidity of the asset.

What is the future of Bitcoin?

The enthusiasts of bitcoin are really impressed with bitcoin and expect that it has developed its potential in recent years t serve as a virtual currency that will stay in the economy. Cryptocurrencies are advanced versions of cryptocurrencies that are meant to be used in the future to carry out day-to-day transactions. It has impressed people and made its way to the mainstream, and surely after a certain period of time, all retailers will start accepting bitcoin payments. The bitcoin ecosystem is growing and providing benefits to individuals and businesses to make cost-free transactions.

But with some regulations set by the government, it has created chaos in the bitcoin ecosystem. Crypto exchanges have been formed, and it is just a start as when people will start accepting it more, there will more development made in concern of investors. Investors, whether invest for a short term or a long term, need to learn about the volatile market and technical analysis to learn about the bitcoin market.