The digital money is bitcoin, which is a cryptocurrency, which is designed digitally to operate as a medium of exchange with the help of cryptography to regulate its control and management, other than believing a central authority. Just like sharing an email and text message to an individual the transfer of digital money takes place. 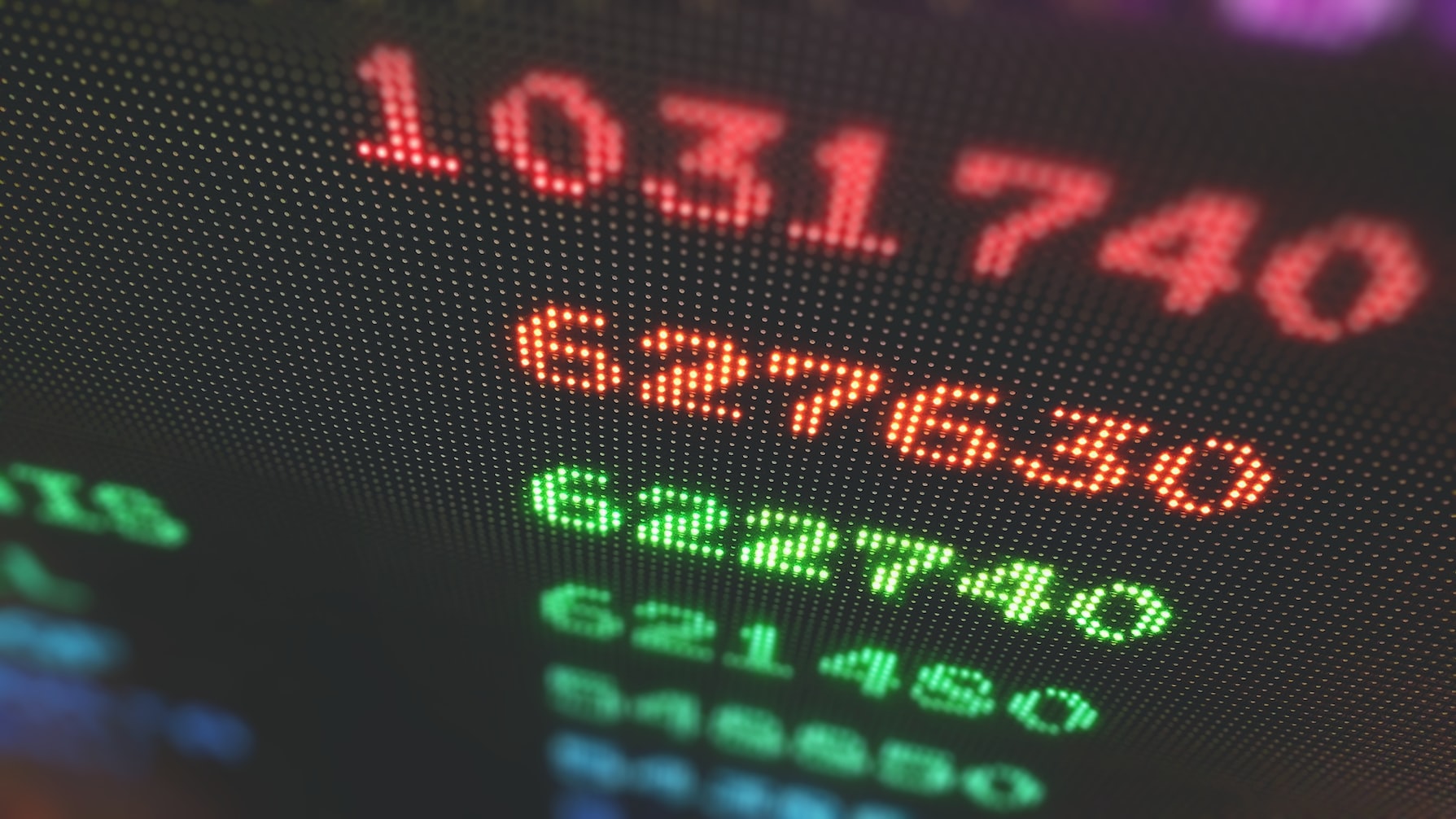 Bitcoin: Describing the digital money and legal position in India

For transferring the digital money an e-wallet app is required, the total amount of money to be transferred is written in the app and the information of the receiver is filled (the receiver’s account number required), the digital money transferred can be converted to fiat currency. If you want to invest in bitcoin then you can visit here Crypto Crash Fortune

For example, let’s take the theoretical case of Mr. A And Mr. B. A transfers 5 bitcoins to B, the A’s balance will be deducted by 5 bitcoins thus increasing the B balance by 5 bitcoins. After completion, this transaction is shown in a public ledger which is maintained by digital money’s public network. After A enters the required information and presses the send, the digital money will receive a notification from A, and which interprets that B has received the entered amount of digital money from A. If any hacker tries to duplicate the message and forward it to the digital money network, he may be able to steal the A’s bitcoins. However, this message cannot be duplicated as every message includes a unique signature, and only after encrypting this distinctive signature the message is further transferred to the digital money network thus it is impossible to get replicated.

Cryptocurrency with the help of cryptography can manage the creation of bitcoins and complete and verify the dealings. Cryptography in easy language can be understood as an art of writing and resolving the codes. Thus, every letter/word / any part of the language could be mapped into arbitrary characters, letters, pixels, and numbers so that it cannot be read without a suitable key. Once A sends the message to the digital money network, the digital money account has 2 keys: the private key and the public key. While sending a message both private and public keys are used. The ledger contains each the public and the private key and the encrypted details from the A’s aspect. Each dealing comprises unique encrypted code. Therefore, it is referred to as cryptocurrency.

How to get bitcoins

Features of digital money are

The digital money that is bitcoin could be a currency that’s not issued by a bank or government and permits the users to pay the amount and was developed by Santoshi Nakamoto in Jan 2009. The digital money network is not controlled by a single establishment. It is related to an internet version of money. Several products and services can be purchased with the help of it. Every digital money transaction is recorded in a public ledger.

Why digital money is considered valuable