Social technology has inexorably altered the way that people of all ages communicate. In the present, older people, the ones that reached adulthood as this tech was developing, are using social technologies to improve their lives in several ways. Today, we are going to examine the attitude of mature people when it comes to technology and show how it can help them live fuller lives. 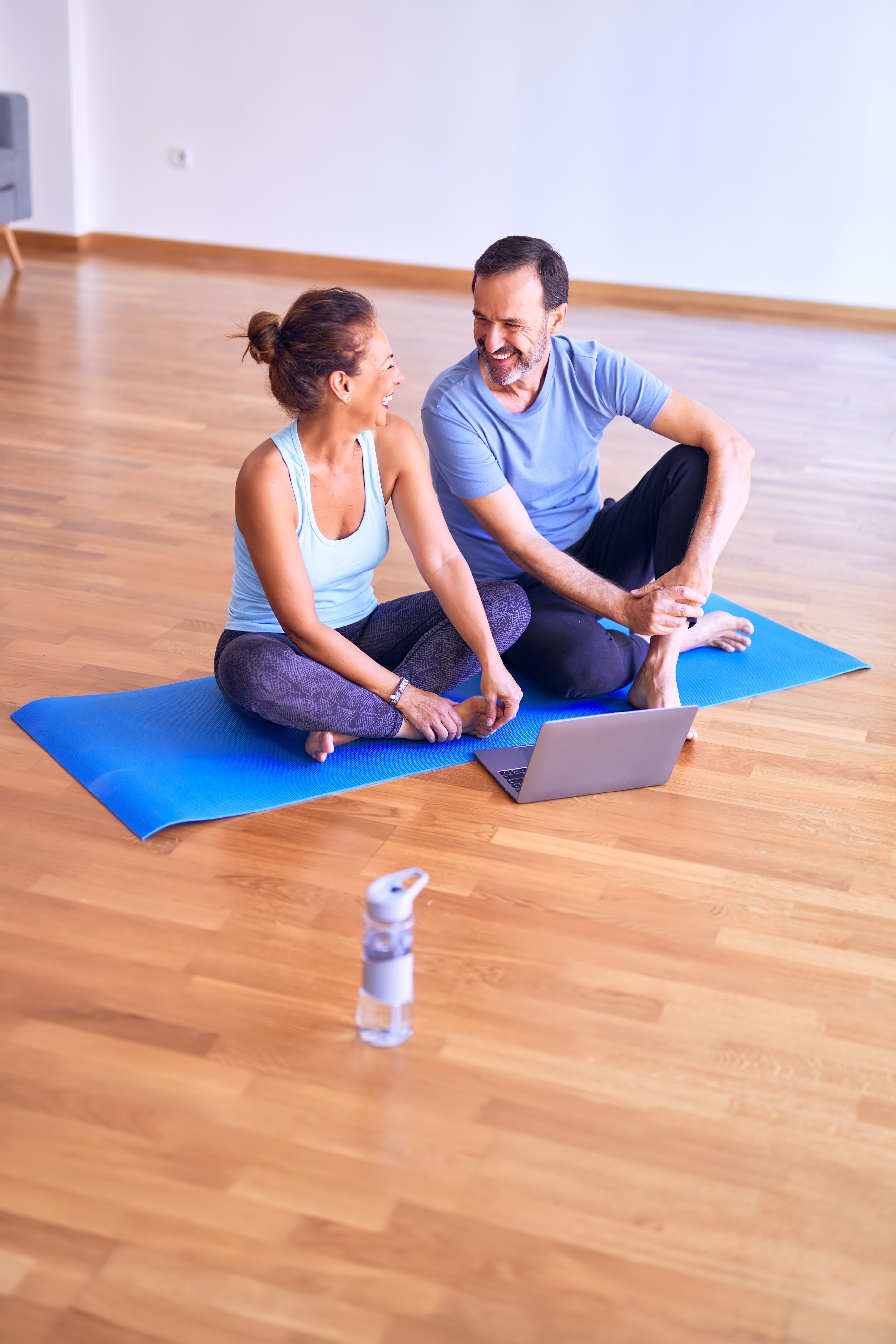 Attitude Toward Social Technologies in the Mature Age

The attitude of older people toward social technology is rapidly changing as a new generation of mature individuals enters their golden years. In the past, mature people were highly suspicious of social media websites, email, and instant messaging because they believed in the specters of threats that misinformed media propagated. In the present day, older people had utilized the early technology 20 or 30 years ago, so they are more open to the idea of using modern tech. They realize that every piece of technology comes with some form of baggage, such as the potential for people to learn too much about you or your lifestyle. Yet, older people in this modern generation also recognize the benefits that come with having easy connections available between family members. The COVID-19 pandemic has exacerbated this feeling of acceptance for social technologies; many grandparents met their grandchildren for the first time over video calls, and other people used social media to get to know new friends.

A major shift in attitude for older people came with the arrival of online communication services in the late 1990s. They used them for basic communications such as emails and staying connected to friends. Nowadays, more mature people are turning to online communications for another purpose: finding romance. It is common for older people to sign up for a site for mature dating where users can look for partners who have the same outlook on life as them. Among these people, they can look for those that have a lot in common with them, such as being divorced or widowed or looking for someone with whom they can forge a strong friendship and see what happens. Presently, online dating sites are recognized as one of the most effective, fastest, and safest means that older people can utilize when trying to jumpstart their love lives. The same can be said about older people using social media sites to stay connected with people in their lives. The average user age of older social media platforms, like Facebook, continues to climb as older people participate in the service. The site increases the amount of online communication older people have and allows them to find friends that they have lost contact with in the past.

The increasingly simplified usability for modern technology is making it easier for people of all ages to enjoy the benefits of new devices. For example, the user interface on the dating services that we previously mentioned is such that a first-time user can easily navigate a website. The same goes for older people that use social media websites as a novice. Still, a major concern about technology with people on the far end of the mature spectrum is personal security. After all, people tend to target those individuals they believe to be the easiest target for scams and misinformation. Fortunately, the large social media and social technology groups have taken steps to increase their overall security by implementing cloud security skills, encryption, and many other measures to lower the risk to this age group. All in all, the usability of modern tech has made most new digital tools easier to grasp for older people.

Mental health is a serious issue that affects the mature population. People have a great deal of difficulty staying upbeat and positive after they have stopped working or when they have lost friends or spouses. Fortunately, using social media and other technologies to stay connected has allowed older people to forge the sort of connections that they need to stay grounded. Moreover, social media and related tech have kept older people cognitively engaged and willing to connect with people in times when they might have shrunk away from such social interactions. These mental health improvements through technology demonstrate that learning how to integrate modern tech into one’s life could lead to tangible benefits.

Technology has long been considered the enemy of older people, but the truth is that it can be used as a valuable tool to help keep mature individuals engaged in life. As we age, it becomes harder to build connections due to the absence of work and our family’s lack of “need” for us. Yet, technology can bring people together in meaningful ways that will create and improve connections that help older people feel appreciated and loved.