Powered by an Atari 800. Plus, a handheld 6507 computer. And it was even open source. Seriously.

1982 was a big year for Atari video arcades — with the release of such classics as Gravatar, Millipede, and Space Duel (complimenting the already massive number of popular Atari games filling video game arcades).

In order to make the management (and, primarily, the accounting) of video game arcades easier — and more future-y — Atari developed and released the “Atari Coin Executive”.

And it is incredibly cool. 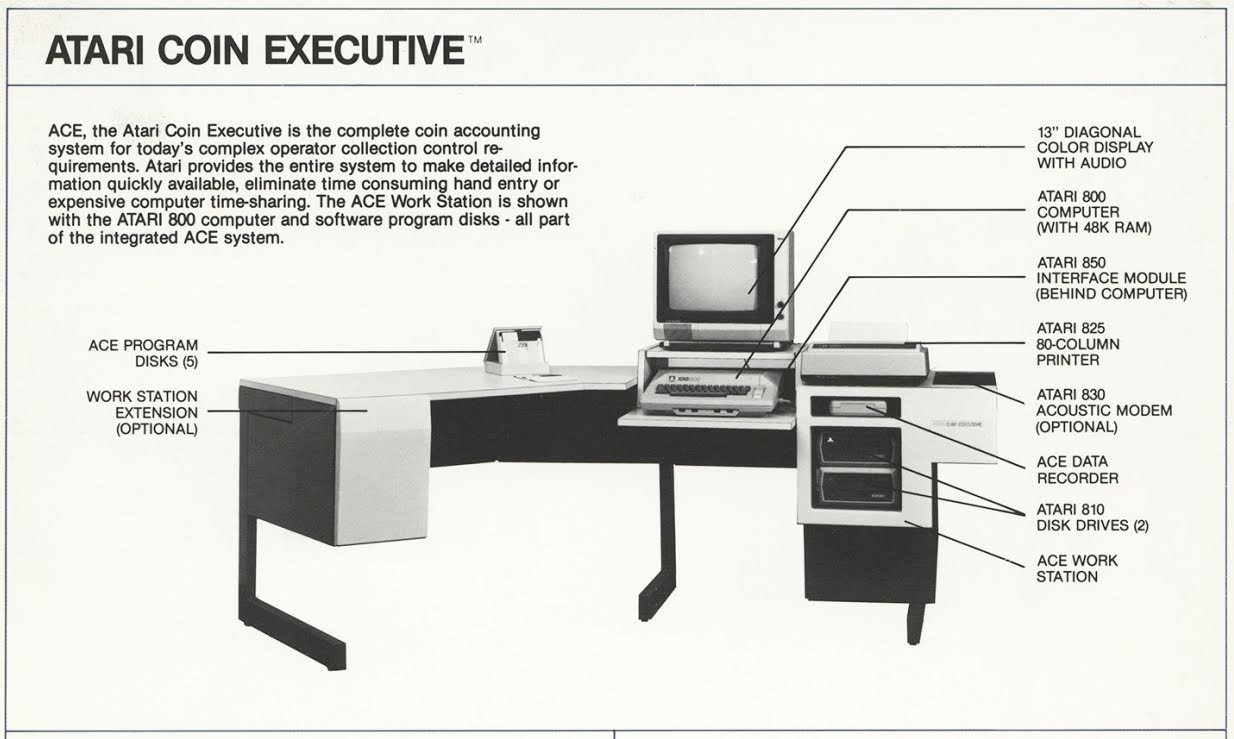 The central brain of the Atari Coin Executive was an Atari 800 computer (with 48k of RAM) with a number of accessories, including: 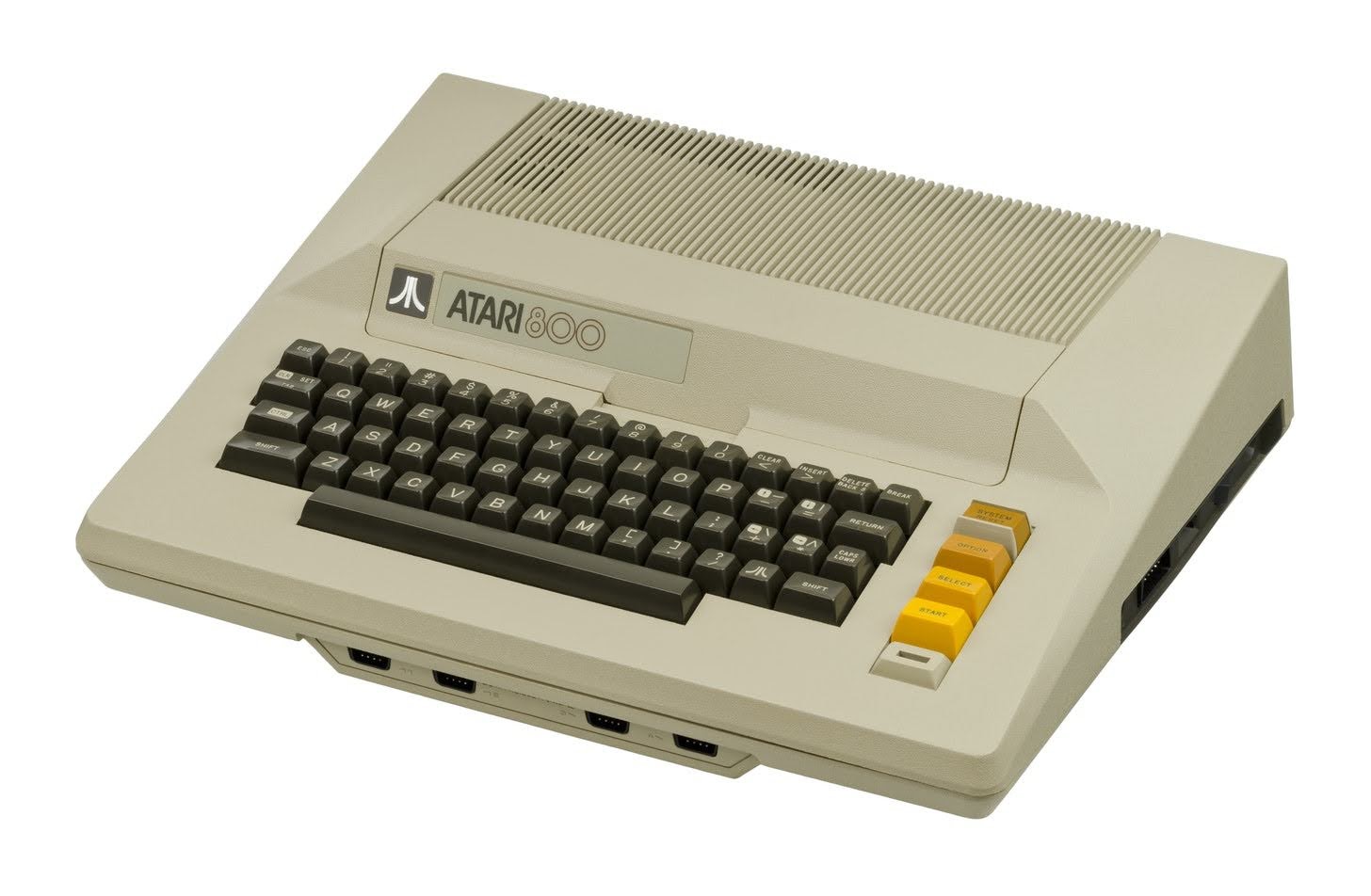 How the Atari Coin Executive worked was both simple… and incredibly cool. 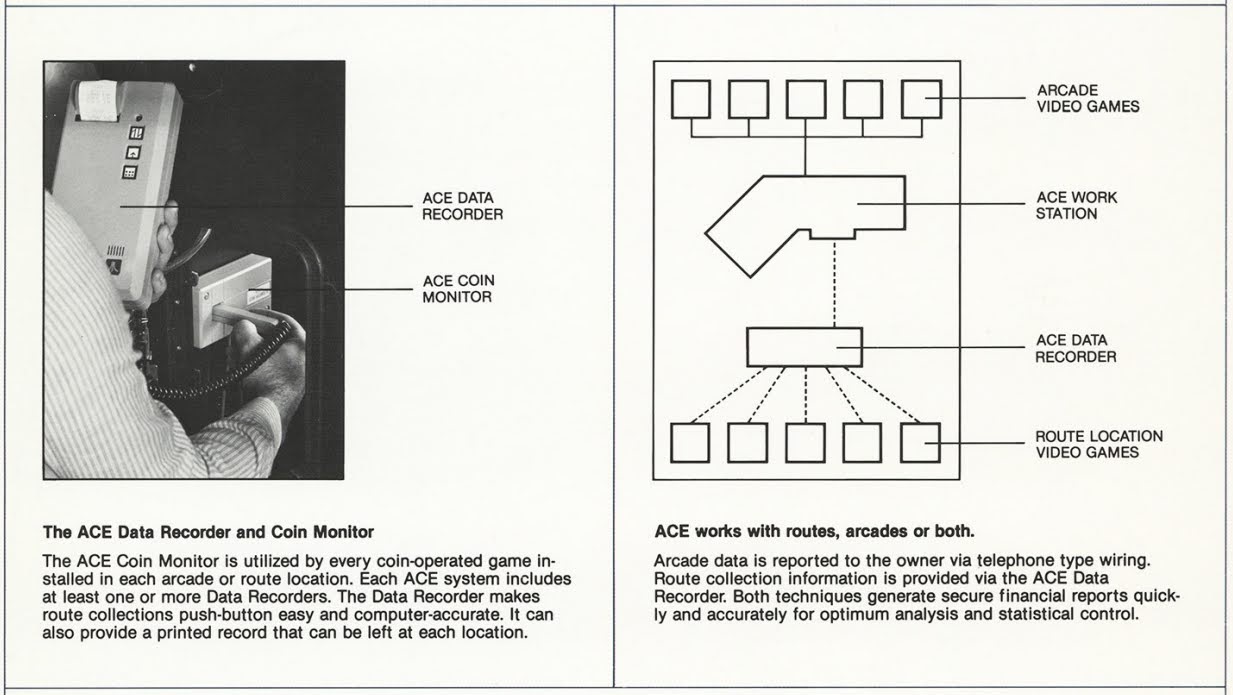 Fun fact: The Atari Coin Executive software… was open source and written in a combination of BASIC and Assembly. Or, as Atari put it in 1982: “In Basic and 6502 Assembler – Source listings and manual supplied”

You can find images of the Atari Coin Executive software over on the AtariAge Forum.

In addition to the above-mentioned setup, the Atari Coin Executive also included a handheld computer called the “Data Recorder”. This allowed people to manage several arcades, in separate locations, by:

Finally, here’s a color picture of the whole setup — including the custom desk which was used for the Coin Executive. Fern not included. 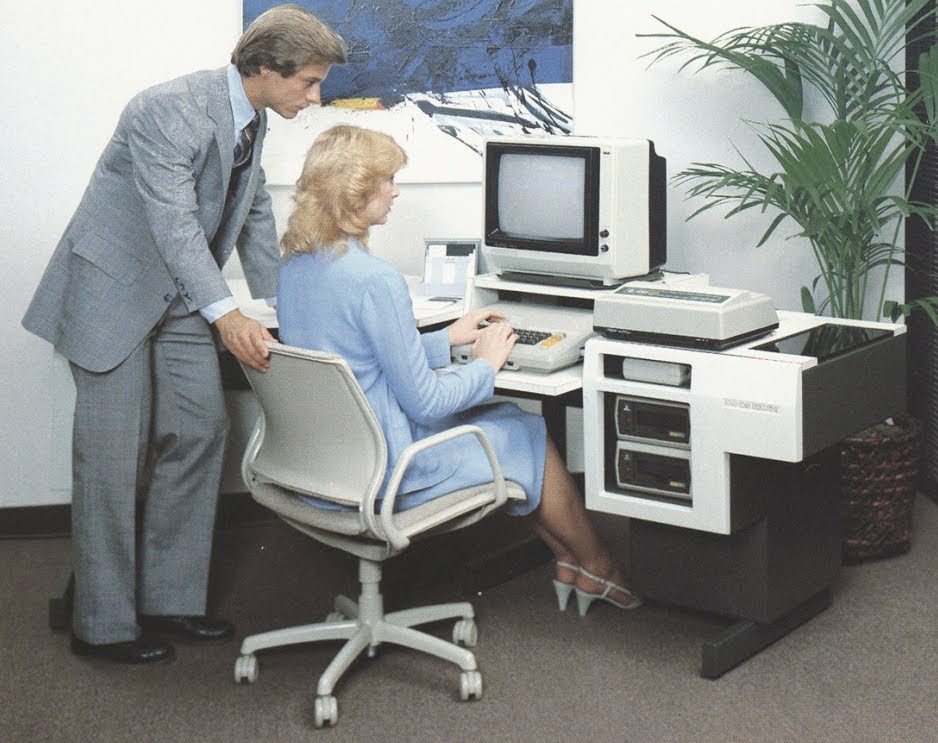