Whatever gadget it may be, when it comes to Apple, we can expect only excellence. And, there’s nothing wrong with high-expectations as Apple delivers the highest performance, incredible security parameters, along with the amazing user-friendly ambience. But, glitches might occur unintentionally. That’s what happened with the Apple Watch series. 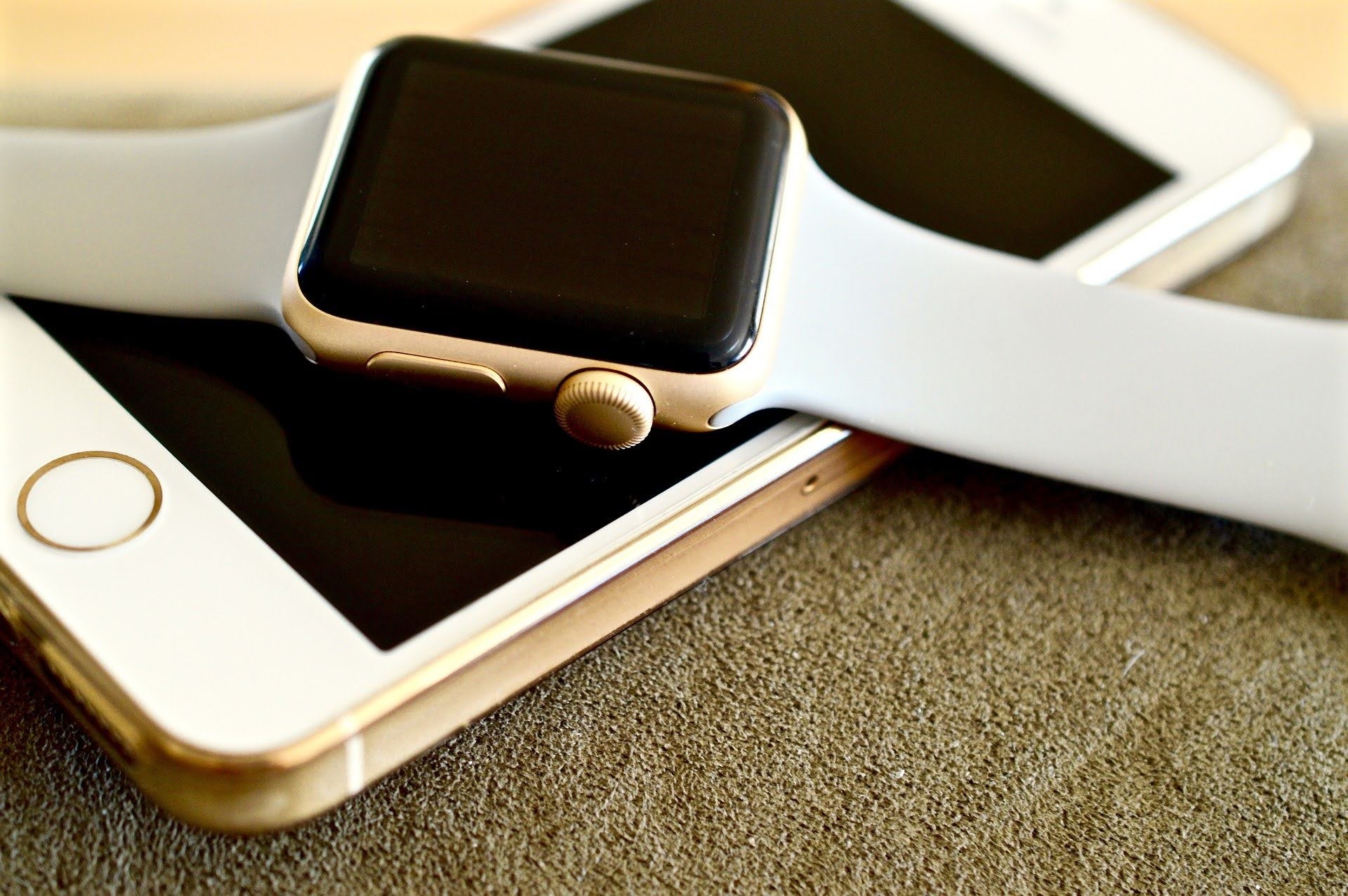 Recently, Apple has launched Apple Watch Series 6. But, the crowd has complained about its fast-draining battery, irrespective of the Apple Watch Series. Here’s the important information and how to tackle the battery draining issues on your Apple Watch.

What’s the Way Out: Know it from Apple?
Issues that Triggered the Release of watchOS 7.0.2 and 7.0.3
Probable Causes behind Swift Battery Drainage in Apple Watches
How to Fix Apple Watch’s Battery drainage Issues on your own?
Moreover, Switch to Power Reserve…

What’s the Way Out: Know it from Apple?

Apple is always committed to going through the matter, as soon as possible, whatever bothers their customers the most. And, this time, as well, was no exception. The authority confirmed to investigate the matter as complaints were getting submitted on their social handles and other digital platforms. Generally, customers encountered battery issues for ECG application in the watch.

However, Apple released successors to watchOS 7.0 to fix the bugs behind rapid battery drainage. The company released a press note on 12 October 2020 addressing the issues regarding the Apple Watch Series. Previously, the company had released another patch of watchOS 7.0 in September.

The Apple Watch should possess at least fifty per cent of battery capacity before connecting to the iPhone. Otherwise, it won’t work even if you place the Apple Watch within the range of the iPhone. In case, it doesn’t work for your Apple Watch, contact Apple Repair Dubai.

Even the outside noise started affecting the audio quality of the connected headphones. And, the activity application reportedly alarms the user about continuous data downloading on the Apple Watch. That’s why Apple considered no delay in launching the new watchOS 7.0.2 and 7.0.3 updates.

Apart from the usage of the ECG app on the Apple Watch, there are numerous reported reasons behind such rapid battery drainage. Take care of the following reasons and make sure that you aren’t responsible for the tragedy:

How to Fix Apple Watch’s Battery drainage Issues on your own?

If you have installed the watchOS update for your Apple Watch, but it does not meet your expectations? Then, there are some simple hacks available. These hacks would help you to maintain the battery discharging of the Watch uniform. Let’s get started.

Let the Watch Catch up with the Update
Generally, the Apple Watch needs a definite period of time to adjust with the recent updates. The updates make the processors, display and everything else busy while installing or running in the background. That’s why the battery degrades naturally. Wait for a while and keep an eye over the Watch performance. If nothing improves with the battery drainage, consider Apple Repair Dubai.

Don’t Keep the Display Always Lit.
Are you availing more from the Theatre mode? It’s good to use all the new features of Apple Watch, such as lucrative watch faces and workout options. But, excessive exploring about such features would keep the display active for a second. And, undoubtedly, the battery degrades.

Reboot the Device
For any electronic device, reboot offers the quickest solution for the ongoing nuisance. Get rid of unnecessary battery discharging with the following formula:

Proceed to Pair Again
To confirm that synchronization issues don’t lead to battery drainage, you have to pair the Apple Watch with iPhone again. Here’s how you can unpair the devices:

This is not the end; now, you have to pair the Apple Watch again.

Keep the Watch Face Minimal
We know that attractive watch faces with interesting emojis and graphics might tempt you, but it would be wiser if you keep the display optimized. More emphasis on the display features cost more battery. If you are tired of the battery drainage issue, then a simple black screen would do the miracle, we presume.

Disable Not so Important Notifications
The enabled push notifications make the display lit. Besides this, they also use Wi-Fi, Bluetooth and other amenities to pass the message to your concern. If you are on vacation or resting at your place, you can put the push notifications out. So, it doesn’t bother your Apple Watch’s battery.

When you are on your way and forget the charger, to charge the devices, you have to make the Apple Watch’s battery last until you reach your place. So, opt for Power Reserve mode to ensure minimum power consumption. And, do check out the watchOS 7.0.2 installation and put away all your worries related to battery life.