Mobile security firm Cleafy said it found a version of the Vultur malware hidden inside an Android app uploaded on the official Google Play Store. The app, which claimed to allow users to recover deleted files, was downloaded more than 100,000 times, the company said. Read more: The Android Malware’s Journey: From Google Play to banking fraud

ThreatFabric researchers have published a report on the recent tricks used by Android droppers to bypass the new Android 13 security features and deploy their malware on the Play Store. The company is reporting on campaigns that infected at least 130,000 users with bankers like Sharkbot and Vultur. 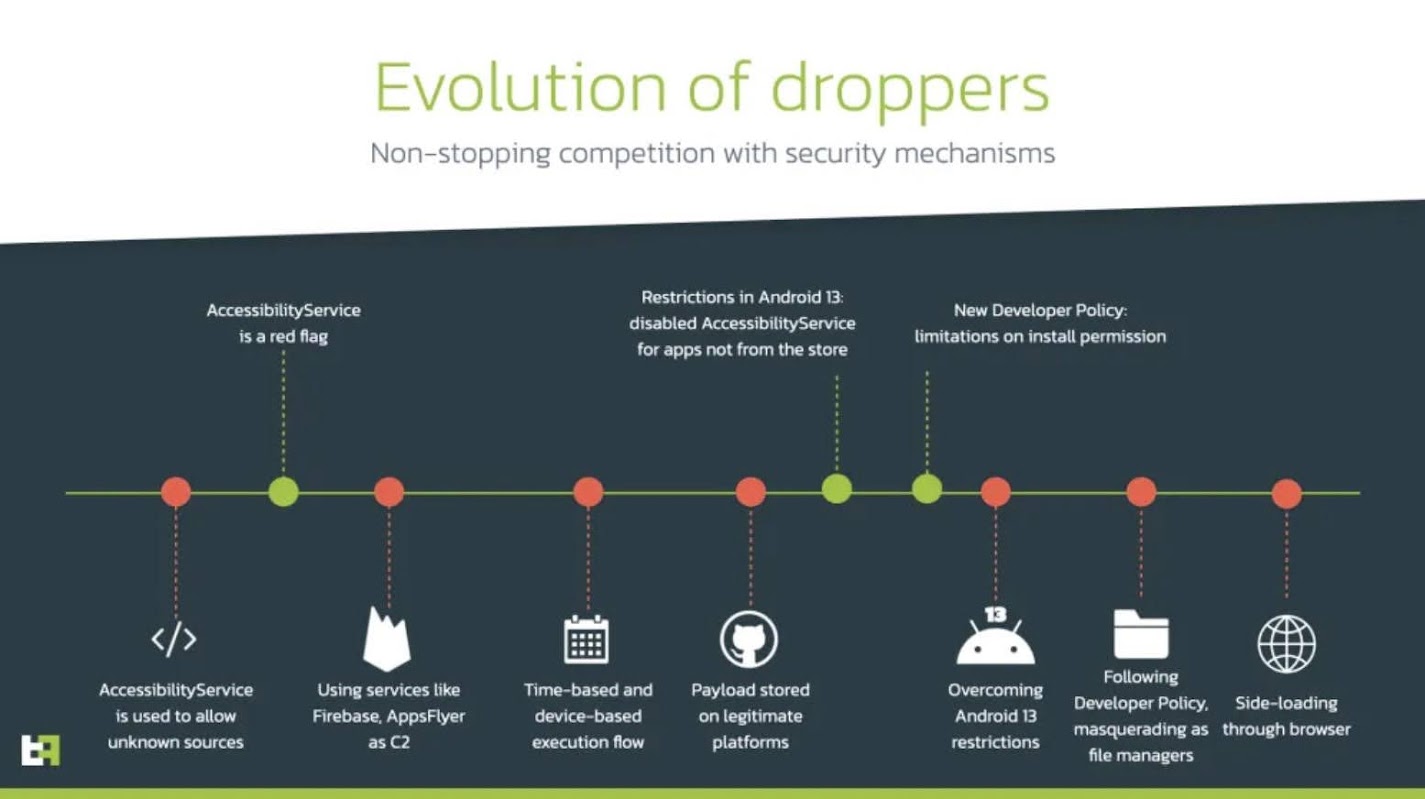 Several apps on the Google Play Store were found to be infected by a set of Android malware droppers that deployed SharkBot and Vultur banking trojans. These malicious apps have been downloaded over 130,000 times. Read more: Malware wars: the attack of the droppers