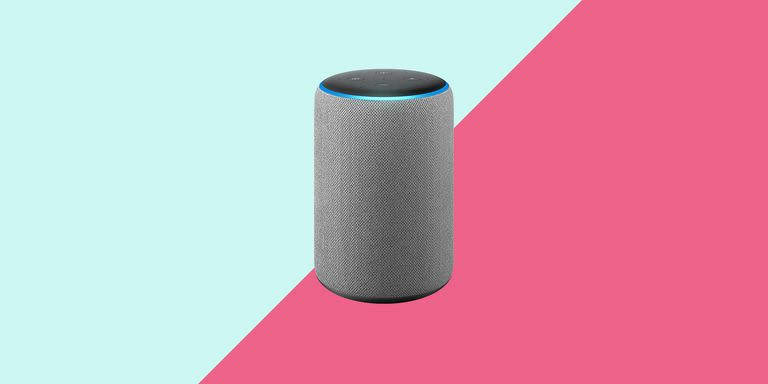 Amazon mentioned that other Christmas related commands also added to Alexa such as “Alexa, sing me a Christmas song” to hear her sing a short excerpt from a classic Christmas song. Asking Alexa to open the advent calendar will also prompt a different response each day such as trivia, songs and jokes.

Users can even ask the assistant what she believes is the best Christmas movie – something likely to spark debate among those who hear it.

At the Old Billinsgate Fish Market, Amazon was showing its Alexa-controlled home, including Alexa controlled Christmas decorations (of course) and the latest smart devices including the Echo Spot in the bedroom and Echo Show in the bedroom.