There’s good reason that’s an increasingly common battle cry among cyber security professionals: Fresh digital security threats continually emerge from new and unexpected sources. Just consider the sudden spread of viruses like WannaCry and Petya/NotPetya, the expansion of ransomware threats, the growth in coin mining and cryptojacking attacks, and the success of malicious living off the land (LOTL) attacks such as PowerShell intrusions. 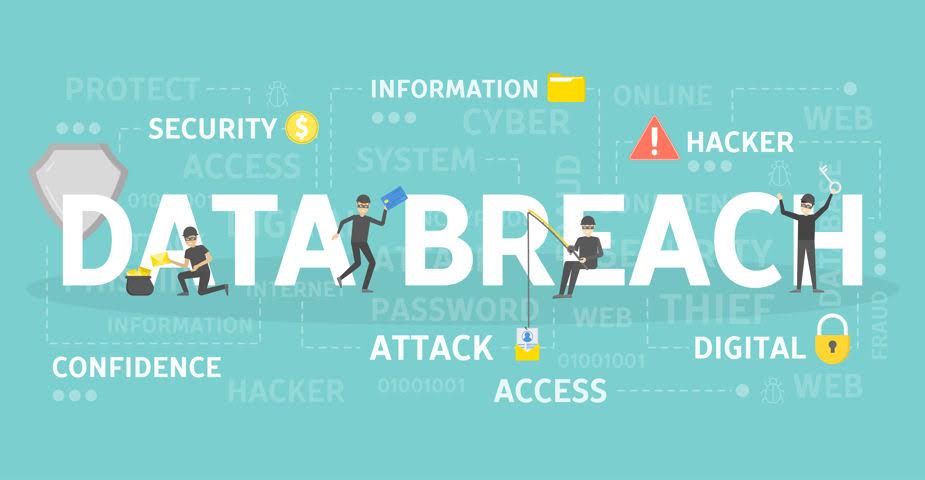 Read on this article to learn how to prevent and respond to advanced threats including cryptojacking, fileless attacks, and ransomware.

Minimize exposure to ransomware—and, if compromised, respond correctly
Look out for cryptojacking
Prevent living off the land (LOTL)/fileless attacks
Conclusion

In the face of these challenges, unfortunately, many organizations report they are not equipped to fend off a targeted attack: 63 percent admit they are unprepared for zero-day threats and a majority say they can’t find enough trained personnel to fill cyber security/information security positions.

It all adds up to a perfect threat storm: Too few trained IT security personnel using disjointed and incomplete security products and processes to protect complex environments against sophisticated and ever-evolving threats.

To help you fight back, we’ve compiled this list of best practices for several of the advanced threat vectors we’re tracking.

Ransomware attacks, such as WannaCry and Petya, in which data is encrypted until a ransom is paid, are trending upward. As noted in the 2018 ISTR, although the number of ransomware families has decreased year over year, the number of ransomware variants has increased by 46 percent. This indicates criminal groups may be innovating less but they remain very productive.

Cyber criminals aren’t only interested in making money: Targeted attack groups are using cyber methods to raise foreign currency or to cover for other types of attacks.

Multilayered security minimizes the chance of infection. Adopt a three-stage strategy to protect against malware.

Already infected? Take these steps for a speedy recovery:

Follow these best practices to avoid a ransomware attack:

Look out for cryptojacking

Subvert coinmining with the following tactics:

The growth in coin mining in the final months of 2017 was immense. Overall coin-mining activity increased by 34,000 percent over the course of the year; while filebased detections of coinminers on endpoint machines increased by 8,500 percent. — Internet Security Threat Report – Vol. 23

Hackers use trusted, off-the-shelf, already installed system tools to infiltrate networks. Because these tools are pervasive and used by system administrators for legitimate work, you cannot completely block access to these programs or easily distinguish between approved and malicious behaviors. The result: Attackers hide in plain sight.

Cyber crime is big business. There is likely no single activity that will carry your entire security program. You have to institute multiple, overlapping, and mutually supportive defensive systems to guard against single point failures in specific technologies or protection methods. This includes implementing endpoint, email, and web gateway protection technologies as well as firewalls and vulnerability assessment solutions. Stay informed and apply system patches and updates to ensure your security system takes advantage of the latest protection capabilities.