If you ever sit there whilst playing bingo wondering how the game came into existence, then read on. Like other gambling games, bingo has a rich history. In fact, most gambling games do and many have their origins in games that were played many years ago. Some gambling games at Barbados Bingo even date back to ancient times. 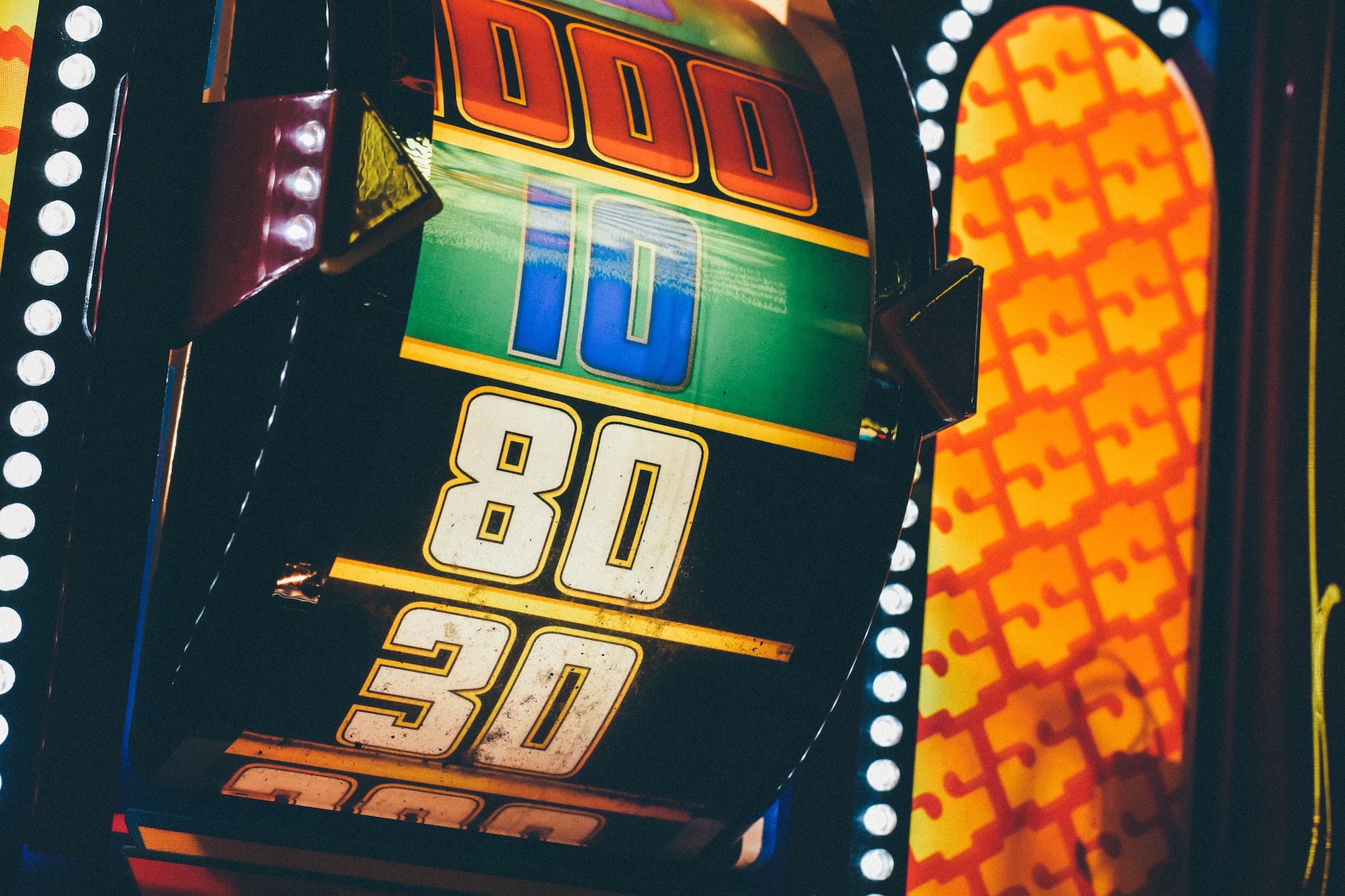 A Brief History Of Bingo

The Beginnings Of Bingo
The Digital Revolution

The Beginnings Of Bingo

To trace the origins of bingo you would have to travel back to 1530 and the destination would be Italy. This is because bingo is closely linked to an Italian lottery game of that time. In fact, bingo is thought to be a direct spin-off from this Italian Lottery game. It wasn’t until the 18th century that bingo became popular in the UK and by then it had undergone some modifications from its lottery origins courtesy of the French, who historically, were major players in the formation of many modern gambling games. The versions of bingo we play now have more in common with Le Lotto, which was a popular lottery game exclusive to France, but both are still linked to Italy and its original lottery game. Bingo spread across the globe and in North America it was known as Beano. Different formats of the game developed such as 75-ball and 90-ball bingo and the game became established in society. In more recent times, bingo became associated with the sedate pace of retirement homes and bingo halls filled with pensioners. It wasn’t until the 1990s when bingo and its image began to change.

The gambling industry including bingo, are always willing to embrace technology to improve their products and this attitude has proved to be the making of the industry. In 1996 during the height of the digital revolution, gambling brands decided to move their products onto newly created digital platforms, courtesy of the internet. Online casinos came first and these offered the public traditional table games, but slots and bingo were waiting in the wings to fully exploit these new casino platforms. Slots were an instant success but bingo had to wait until 2003 before it began to really take off online. When the first mobile online bingo software was rolled out in 2015, this aided the game’s popularity further. Now there are hundreds of bingo sites offering various bingo games around the clock. Bingo can be accessed in the comfort of your own home or whilst on the go. The new bingo crowd is still female-dominated but it is a much younger one. Unfortunately for bingo traditionalist, online bingo has influenced land-based bingo halls too and now they want to attract this new vibrant cliental too. This is why traditional bingo halls, are being replaced by bingo bars and these have more of a club vibe to them that appeals to the young. There is music, food and plenty of alcohol to complement the bingo games as well. Some venues have to stand up comedy intervals and Drag Queen bingo callers. It is an understatement to say that bingo has changed beyond all recognition in recent years.