React.js is one of the most popular open-source libraries today, enabling developers to create great interactive user interfaces. And there is plenty of proof for that, represented by world-known websites developed with React. The most popular one is Facebook – the platform that gave birth to the library. Others include Netflix, Yahoo Mail, Flipboard, Salesforce, and many more solutions initially built with React or switched to it from a previous tech stack. 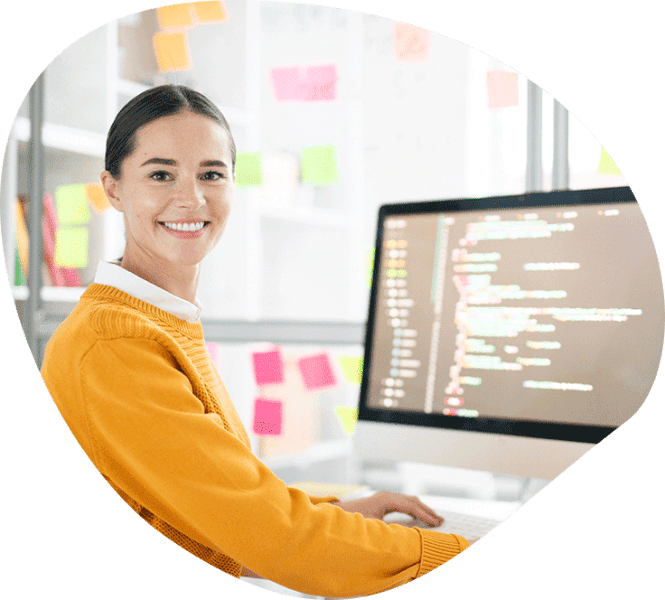 What Makes React Stand Out?
9 Major Features of React Contributing to Its Popularity
When Choose React for Web Development

What Makes React Stand Out?

Let’s now see the reasons for React’s popularity by looking at the library’s features.

9 Major Features of React Contributing to Its Popularity

React.js has a comparatively short learning curve, so projects featuring this technology are generally fast to develop and easy to support.

One of the most significant features of React.js is represented by the framework’s perfect fit for creating a rich, user-friendly UI. In other words, the framework makes a difference in user experience and contributes to higher levels of recognition and loyalty among users.

React developers can facilitate the development by having an option to reuse, update, and modify components.

It becomes a perfect solution for creating a complex, high-load application, allowing test changes and determining the risk level of every modification before its actual application.

Search engines love applications developed with react because of such qualities as fast load time and rendering.

Facebook has provided great tools for developers that can be used to discover parent and child components, observe hierarchies, examine their current state, etc.

Because the parent structure isn’t affected by changes to the child structure, developers can make changes to specific components knowing that others will remain unchanged.

There are numerous tutorials on React.js provided by developers from around the world. Also, it’s possible to find answers to countless essential questions in forums and QA sites.

When Choose React for Web Development

Considering all the features mentioned above, we can say that React.js becomes a perfect fit for a variety of web development needs, including but not limited to the creation of:

As you can see, React.js enables the creation of fast, stable, user-friendly web applications in a comparatively short time, and that is why the framework is loved by both developers and business owners.