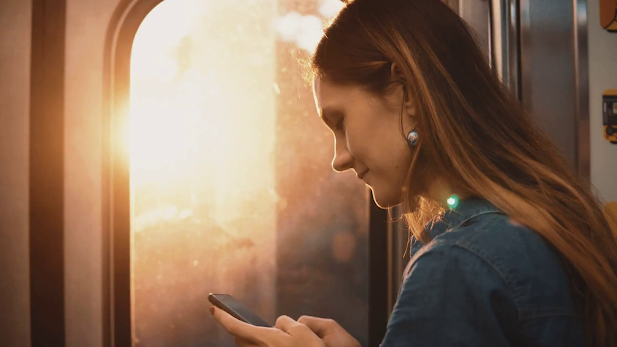 Mini Glossary Term for 5G  You Should Know

Beamforming: Traditionally, wireless signals are broadcasted in all directions, but beamforming, signals are aimed at specific locations or devices using arrayed antenna. This technology will save energy and decrease interference.

Cloud Radio Access Network (cRAN): Part of the envisioned virtualized network concept, the proposed cRAN architecture world move processing from the radio or device level to the cloud. The idea is that pooling resources in the cloud will create more efficient and less costly mobile networks.

Frequency: For wireless technologies like 5G, frequency refers to the electromagnetic radio-frequency spectrum. 5G will take advantage of three frequency ranges along the wireless spectrum:

Low-band: Frequencies below 1GHz, which can travel long distances but at slower speeds.

Mid-band: Frequencies between 1-6GHz, which can travel longer distances at high speeds.

High-band: Frequencies above 24GHz, which can travel shorter distances but at high speeds.

International Telecommunication Union (ITU) – IMT-2020 standard: The ITU is an agency of the United Nations tasked with establishing standards and solving issues associated with information and communication technologies on an international level. The body is currently working on a set of 5G standards designated as IMT 2020. The first set of specifications from this body is scheduled for 2019.

Massive machine-type communication (mMTC): Another business use case for 5G, mMTC refers to a wireless configuration specifically designed to handle data generated by various sensors and devices that make up IoT. The emphasis of this 5G business use case is coverage.

Multiple input multiple output (MIMO): These are specialized antenna that can combine and array multiple data streams to increase speed and capacity depending on the needs of the network connected device. Streaming video to a mobile device, for example, would be improved by assigning several separate data streams to the task, all running through a MIMO antenna.

Critical communications (CriC): One of the benefits f 5G technology is that the network can be configured to meet specific business use cases. CriC will be used for applications that need immediate responsiveness with almost no latency. The amount of data may be minimal, but it must to be transmitted and received in as close to real time as possible. CriC would be applicable to remote medical procedures, for example.

Enhanced mobile broadband (eMBB): Another business use case for 5G technology, eMBB will offer faster data speeds and better coverage than previous wireless standards. This configuration will be well-suited for data-hungry functions like virtual and augmented reality.

Multi-access edge computing (MEC): Also known as mobile edge computing, MEC refers to a network architectural concept that establishes cloud computing capabilities at the edge of a network. For 5G that would be the cellular network. By using a structure where computations can take place on the edge of the network by the devices themselves, instead of in the cloud or a central location, the overall efficiency of the network could improve dramatically.

Small cell densification: To increase the number of access points to a 5G system, network architecture would be extended to smaller areas beyond the cell tower level of the network. Small cell densification would allow an office building or factory to increase the density of coverage for a small, but possibly vital, geographical area. This technology will be important for IoT use cases.

Tactile internet: A 5G network, capable of creating a low latency, reliable and secure internet could conceivably allow users, even on mobile devices, to interact with remote objects in perceived real time. Such a tactile internet could revolutionize everything from the entertainment industry to medicine.